The Federal Aviation Administration (FAA) and The Department of Transportation (DoT) have banned Samsung’s recalled Note 7 smartphones from all domestic airline flights in the United States beginning Saturday, officials announced in an emergency order.

A few days ago, Samsung permanently stopped production of the troubled smartphone following incidents in which replacement devices it deemed safe exhibited the same fire-prone defect, even when powered down.

The emergency order will be on display in the Federal Register display on Friday, October 14, 2016, and the ban will be effective on Saturday, October 15, 2016, at noon ET.

Before today, the Note 7 was allowed on planes provided passengers powered their device down before takeoff. Here’s security camera footage showing a Note 7 catching fire in a woman’s hand.

“The fire hazard with the original Note7 and with the replacement Note7 is simply too great for anyone to risk it and not respond to this official recall,” said the Consumer Product Safety Commission’s Chairman Elliot Kaye.

We recognize that banning these phones from airlines will inconvenience some passengers, but the safety of all those aboard an aircraft must take priority. We are taking this additional step because even one fire incident inflight poses a high risk of severe personal injury and puts many lives at risk.

Under the Federal Hazardous Material Regulations which forbid airline passengers or crew from traveling with lithium cells or batteries or portable electronic devices that are likely to generate a dangerous evolution of heat, the Note 7 is now officially considered a forbidden hazardous material.

“If an airline representative observes that a passenger is in possession of a Samsung Note 7 device prior to boarding an aircraft, the air carrier must deny boarding to the passenger unless and until the passenger divests themselves and their carry-on and checked baggage of the Samsung Galaxy Note 7 device,” reads the note.

“Passengers absolutely should not pack the phones in their checked luggage,” added DoT. If you attempt to evade the ban by packing your Note 7 in checked luggage and get caught, you may be subject to criminal prosecution in addition to fines. 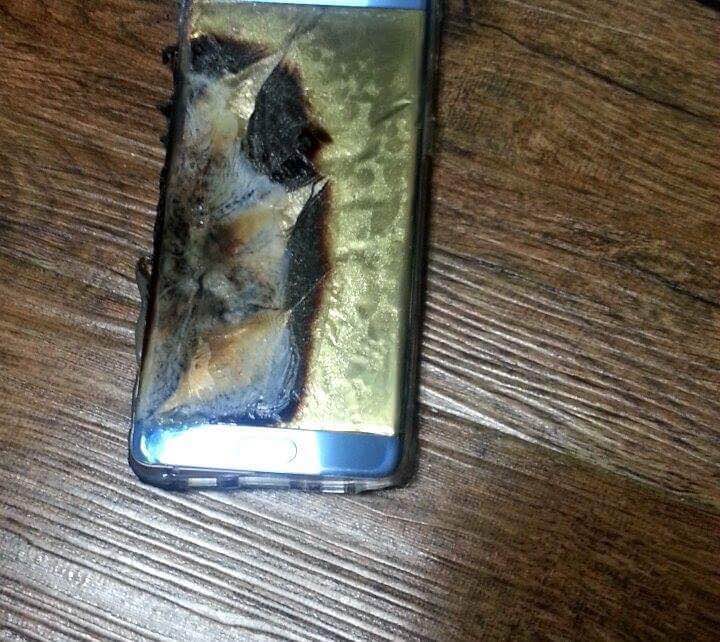 “If passengers attempt to travel by air with their Samsung Galaxy Note7 devices, the phones may be confiscated and passengers may face fines,” said DoT.

US Department of Transportation Pipeline and Hazardous Materials Safety Administration has issued a special permit to Samsung to facilitate commercial shipment of the recalled devices by ground transportation.

I’m not surprised that the US government is banning Note 7 from domestic flights: after all, batteries inside some replacement Note 7 devices have smoldered and burst into flames on US flights.

“Samsung has announced an expanded voluntary recall on all original and replacement Galaxy Note 7 devices sold or exchanged in the United States in cooperation with the U.S. Consumer Product Safety Commission and in partnership with carriers and retailers,” the South Korean firm wrote on the official Note 7 Recall webpage.

“Since the affected devices can overheat and pose a safety risk, we are asking consumers with a Galaxy Note 7 to power it down and contact the carrier or retail outlet where they purchased their device,” reads Samsung’s notice.

According to Samsung itself, the Note 7 recall will cost them approximately $3 billion in operating profit due to discontinued sales, following a significant reduction in its third quarter earnings guidance in which it slashed profit forecast by a third.

Samsung plans to make up for the loss in sales from the discontinued Note 7 by expanding sales of the Galaxy S7 and Galaxy S7 edge and has said that it will focus on enhancing product safety for consumers by making “significant changes in its quality assurance processes.” 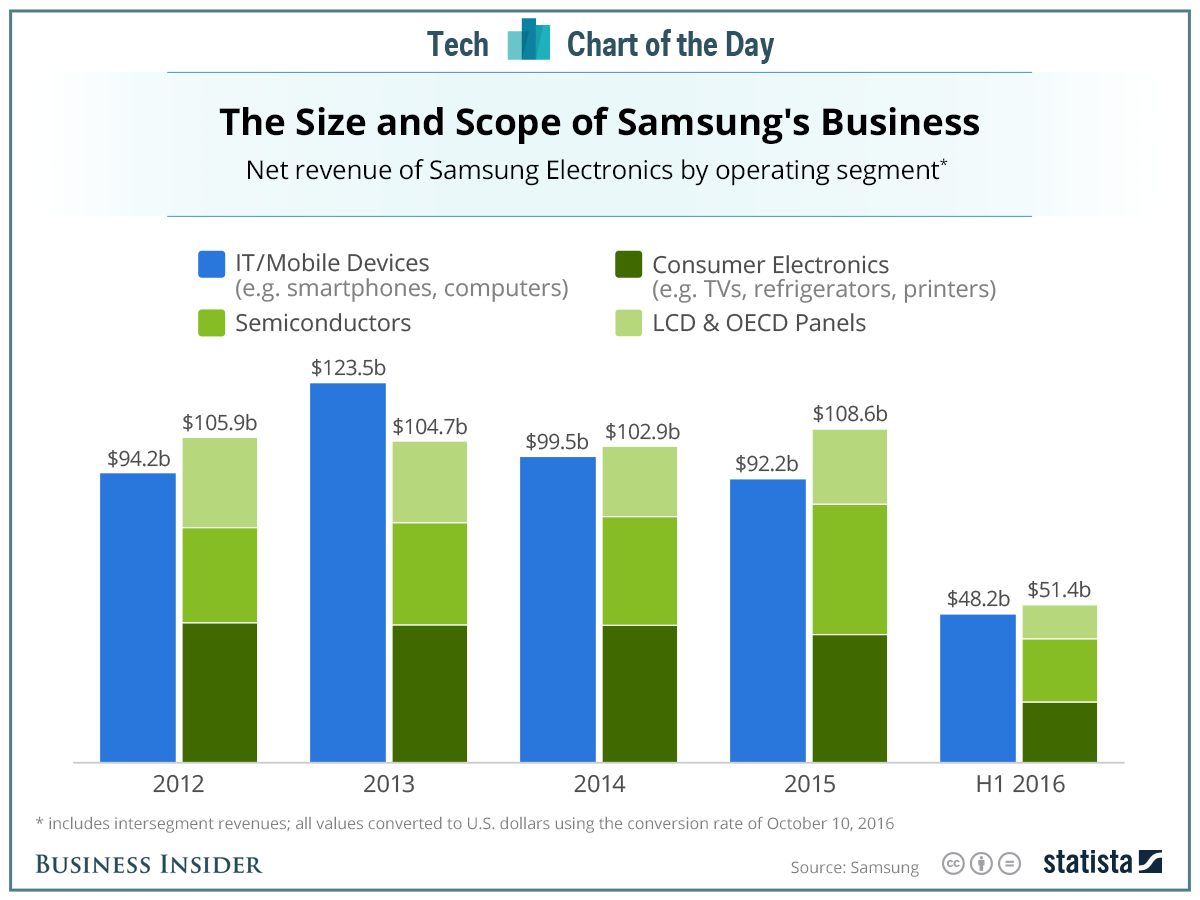 A Samsung spokesperson told Business Insider earlier this week that the company plans to share its findings on what caused the Note 7 to overheat “in a few weeks.”

According to the statement:

The replacement phones have batteries from a separate and different supplier than the original Note 7 devices. We’re currently conducting a thorough investigation, and it would be premature to speculate on outcomes. We will share more information in the coming weeks.

Reports by Bloomberg and The New York Times suggested that Samsung’s rush to find replacement batteries may be to blame for the Note 7 disaster.

In the meantime, the perception of Samsung’s entire brand has tumbled over Note 7 fires, as per data from the polling company YouGov BrandIndex which takes a daily poll of more than 4,800 participants from a representative US population sample.

Asked to pick the brands they will consider when they are next in the market to buy a specific product, 31 percent of survey participants named Samsung as their choice versus 42 percent back in June.

Samsung’s recommend score has taken an even bigger hit, dropping in the United States from 46 in June to 29 when the most recent survey was taken. Recommend score is a measure from 100 to -100 of whether people are likely to recommend the brand to friends or tell them to avoid it.

Samsung reportedly learned from the Note 7 fiasco, with one report out of South Korea alleging that the company is “paying extra careful attention” to an upcoming ‘Galaxy S8’ smartphone series because of all the “huge changes”.