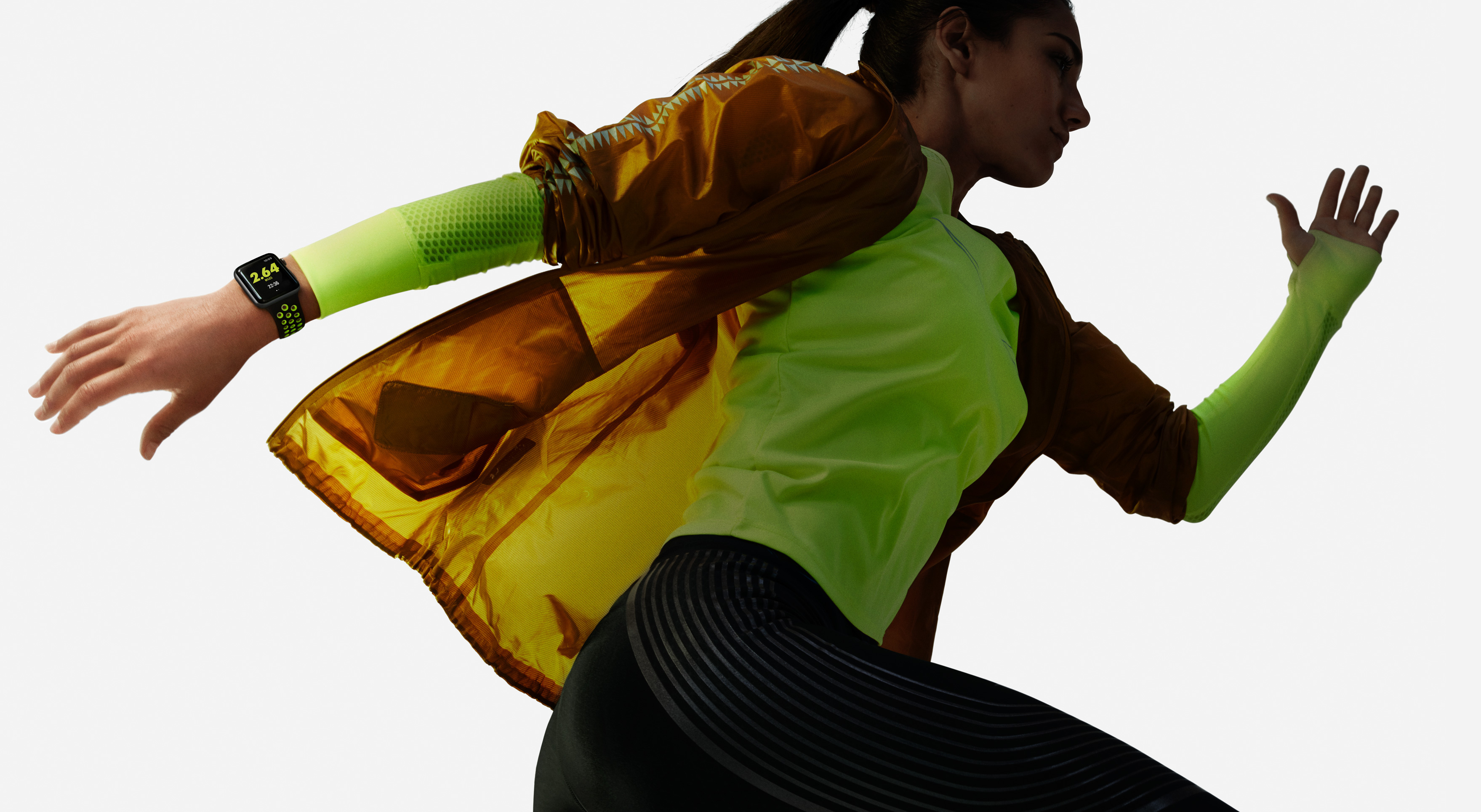 A special edition of the Apple Watch Series 2 that Apple has created in partnership with Nike, will be going on sale two weeks from today, on Friday, October 28, according to an updated Apple Watch Nike+ webpage first spotted by French blog WatchGeneration. It’s what I wanted to hear as I’m in the market for the Nike+ edition of the new watch.

Apple has said that the $369 Apple Watch Series 2 Nike+ will have the same design, price and hardware features as the regular edition of the smartwatch, with the exception of special fluoroelastomer bands (available in a choice of four colors) that have perforations to reduce weight and improve ventilation.

The Nike app has basic and advanced mode, Siri integration, running reminders every Sunday and invitations to let you know you’re falling behind your workout regime.

Owners of the device will be automatically enrolled in Nike+ Run Club, giving them access to live runs around the world.

Apple’s boss Tim Cook has been a director at Nike since 2005. He is the Lead Independent Director of the Board of Directors of Nike.