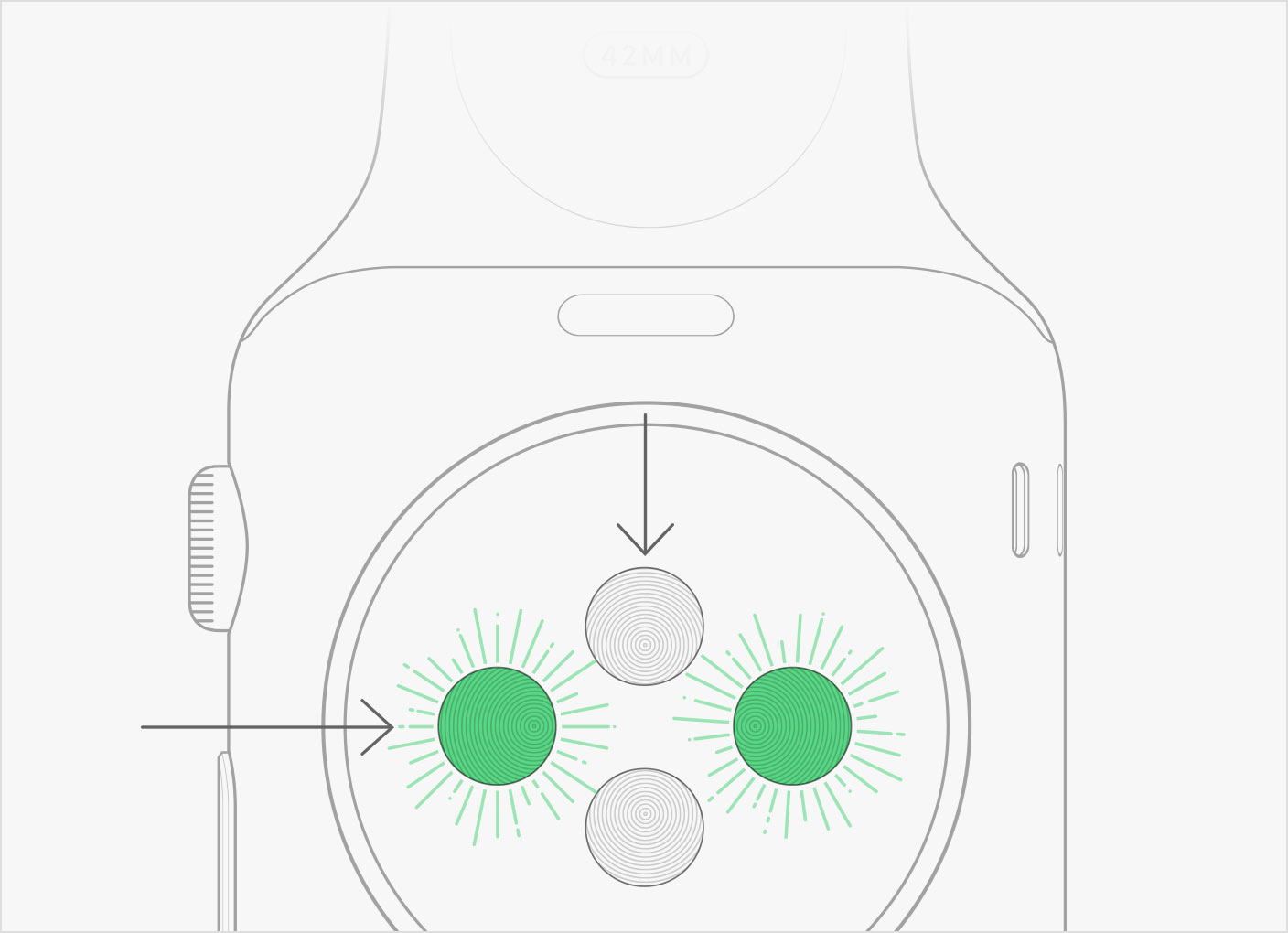 Currently, you can protect your Apple Watch with a passcode or set it to automatically unlock itself whenever you unlock your iPhone. But if a newly published patent application from the Cupertino firm is anything to go by, the wearable device may soon be able to seamlessly identify the owner with its built-in heart rate sensor.

As published by the United States Patent & Trademark Office (USPTO), the invention titled “User identification system based on plethysmography” proposes using a pulse oximeter to intelligently identify biometric characteristics of a user’s vasculature.

According to the patent abstract, a light emitter and light sensor pair (as used in the Apple Watch’s heart rate sensor) can be used to determine one or more defining characteristics of a user’s vasculature simply by measuring the percentage of oxygenated blood in their body.

Light information received from the sensor would be compared to stored information associated with a user’s identity. Based on that comparison, a user of the device can be identified as having the correct user identity.

Apple’s solution goes even further in that motion data from onboard sensors like accelerometers and gyroscopes could be used to determine when you raise your wrist. The wrist raise event would automatically trigger the proposed biometric authentication process and unlock the device as soon as its screen comes to life.

Currently, the Apple Watch’s photosensors blast light to your skin and blood.

The sensors measure the amount of light absorbed and reflected back to determine the amount of blood in your skin, a crucial piece of data for deriving pulse readings from.

Apple Insider speculates that Apple’s proposed solution could theoretically be applied to existing Apple Watch hardware by way of a software update:

Apple Watch already uses a two-emitter setup—for accuracy, each of the two sensor setups are tuned to emit and pickup different wavelengths of light—based on plethysmography technology.

Whether vascular variances at the wrist are diverse enough to create a secure biometric system is unclear, though veins in fingers have been used in such applications for years.

The invention was first filed for in May 2016 and credits Apple engineer Daniel J. Culbert as its inventor.