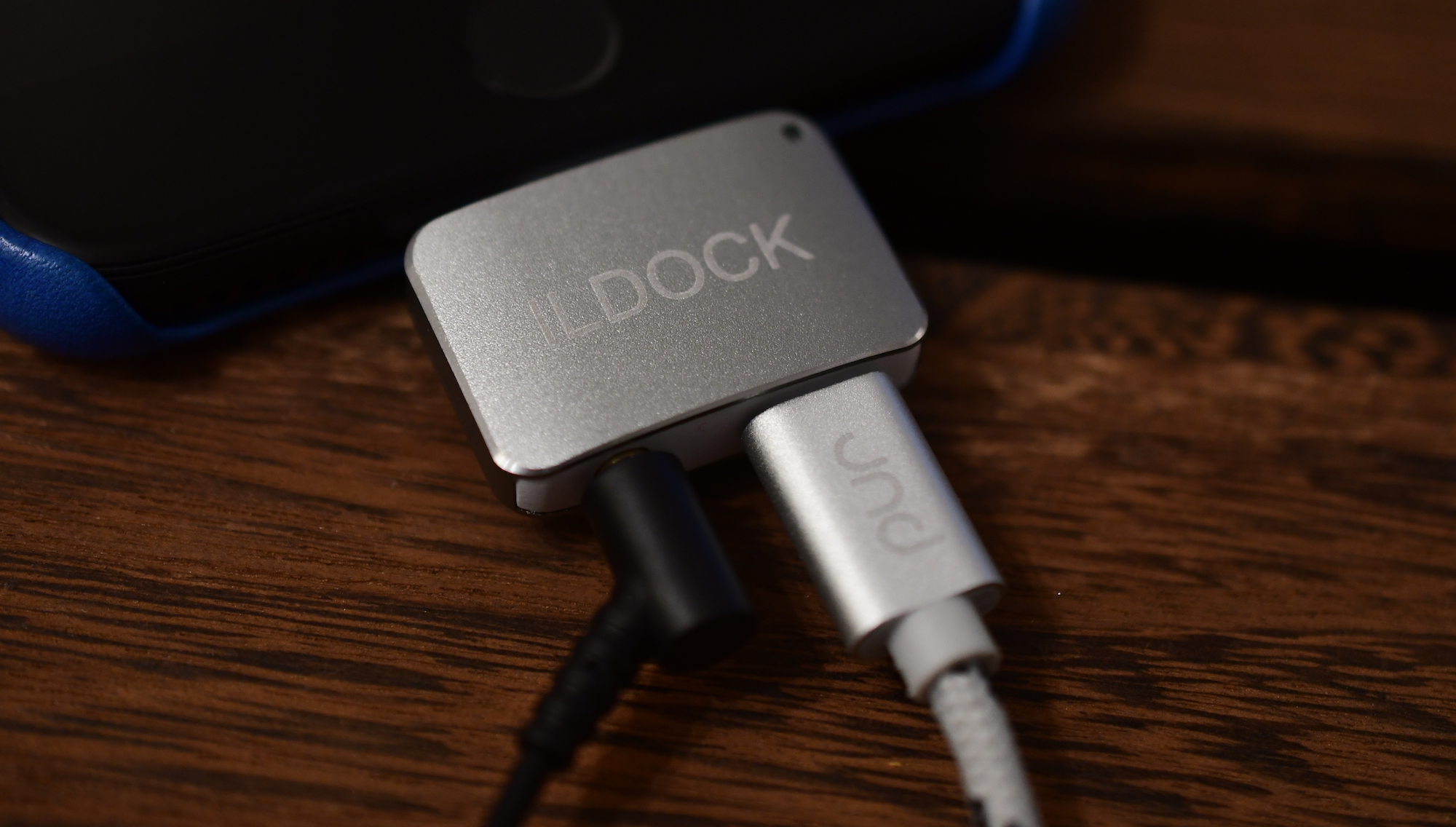 Apple creates their own accessory for converting the Lightning port into a 3.5mm audio jack. The issue comes up when you want to listen to audio, and charge your phone simultaneously. Newly launched Kickstarter project iLDOCK looks to fix this annoying problem. The small aluminum adapter plugs into your phone to bring you the old 3.5mm audio port, as well as a female lightning port.

The Kickstarter is looking to raise $5,000 to go into production, but at the time of writing, has brought in almost 20 times that amount. The small dongle comes in 3 different variants. The standard model which we looked at in our hands on demo with a preproduction model, includes the audio and lightning ports.

Then there is the iLDOCK Duo, which includes 2 lightning ports. This would make it similar to the upcoming Belkin adapter. The most impressive of the 3 is the Plus model. The iLDOCK Plus includes a Lightning port, SD card slot, USB port, 3.5mm audio port, and a microSD card slot.

When we went hands on I was pretty impressed with the build quality. It felt very sturdy and worked as advertised. As someone with a black iPhone, I do wish that the space grey version was a bit darker however. If you have a different colored phone, you can pick up the gold, rose gold, or silver options as well. 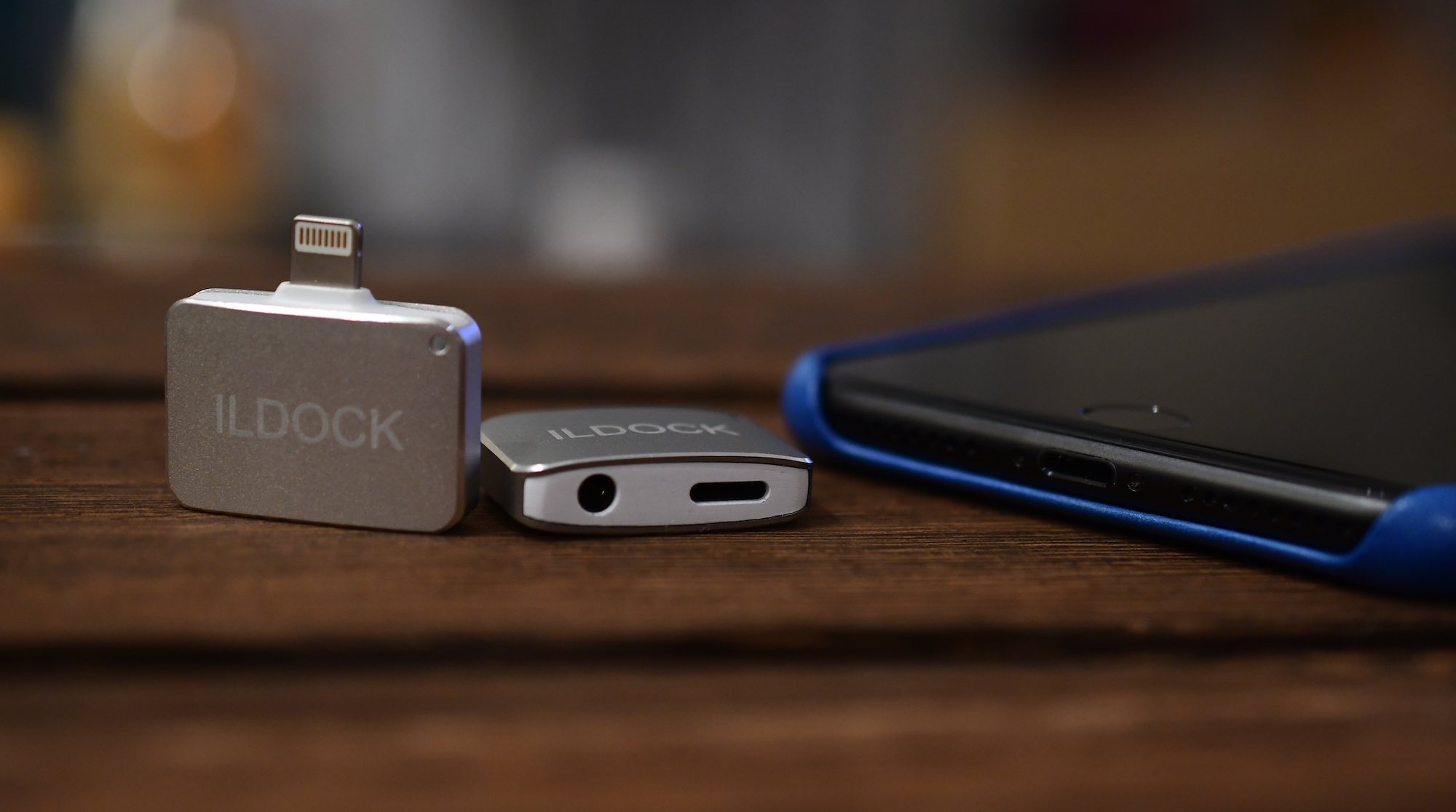 Not everything about the adapter is perfect though. For instance, it is not MFi certified. So you do run the risk of any non-Apple approved cable or adapter. You also can’t use any sort of dock while the adapter is attached. Also, since this was a preproduction unit, they did warn me that the volume controls through any headphones inline remote were not yet implemented, but that it would be by the time they went into production.

The iLDOCK adapters start at only $10 dollars so if you are interested in picking one (or two) up, the Kickstarter project runs until October 28th. They plan to start shipping out mid November. 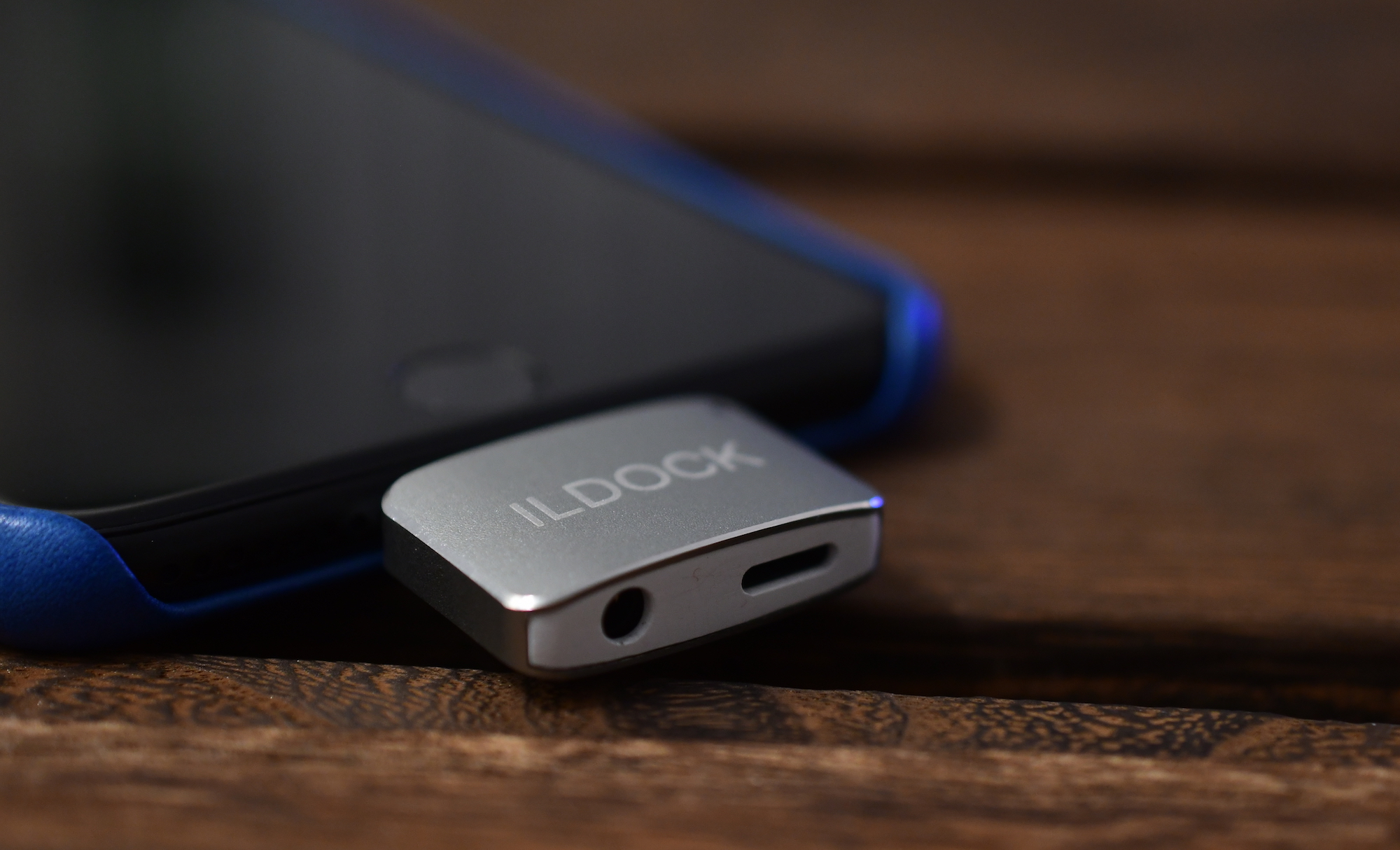 So what do you guys think of different adapters like iLDOCK? Is the iPhone 7 situation frustrating enough to warrant buying an adapter? Do you buy Apple’s logic for why they removed it in the first place? Let us know down in the comments below.