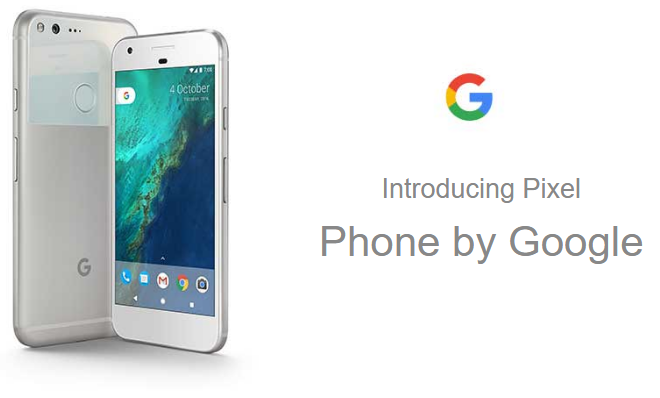 As we told you, Google will be unveiling a pair of “Made by Google” smartphones, the Pixel and Pixel XL, at a media event later today. Yesterday, British mobile retailer Carphone Warehouse posted a series of slides for the upcoming devices.

These images give us a solid advance look at some of the features of the upcoming smartphones. In addition, Rabid Rotty just captured on video a Pixel commercial that aired in Canada ahead of the unveiling.

The slides have revealed some of the features of the upcoming devices, including two sizes, Google’s built-in Assistant and the Google Photos app, improved cameras with better low-light sensitivity and a Smartbust feature, a fingerprint sensor on the back, fast charging via a reversible USB-C charger than can give you up to seven hours of run time with a short 15-minute charge, Live Cases with custom artwork and more.

The phones include Google’s video-calling app Duo and messaging app Allo and run stock Android experience with an overlay for invoking the Assistant feature. 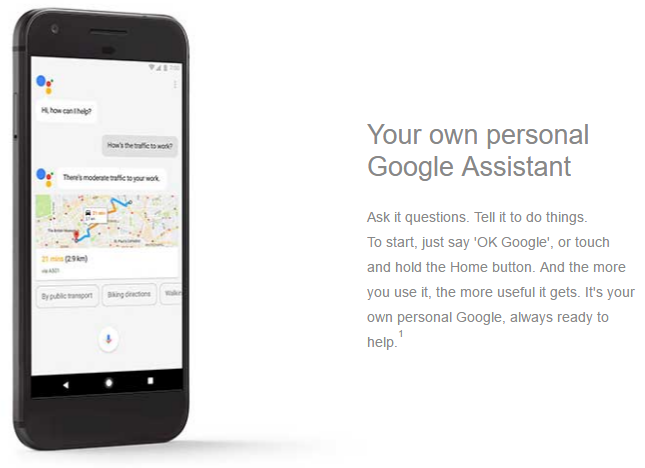 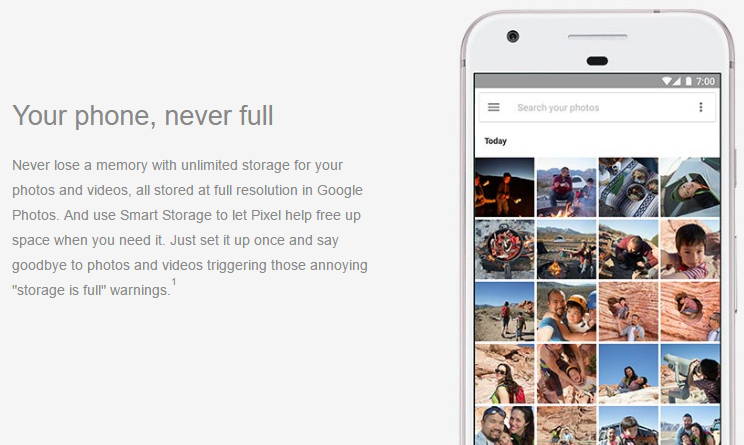 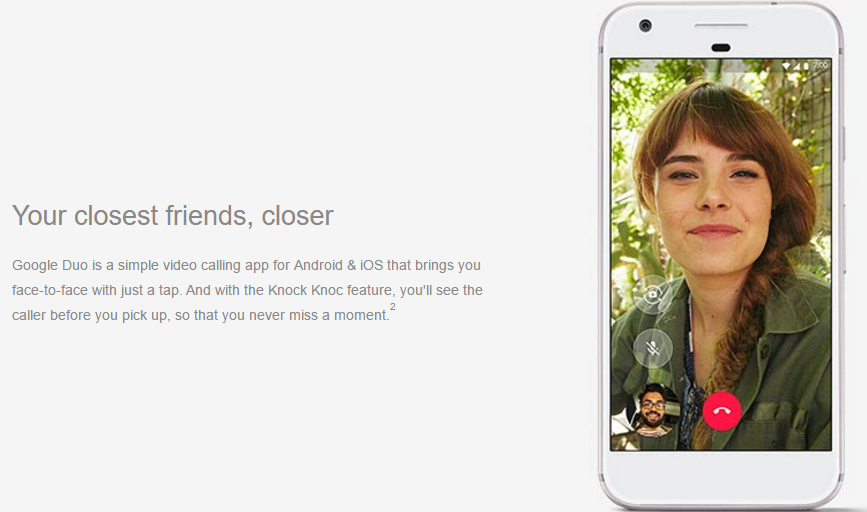 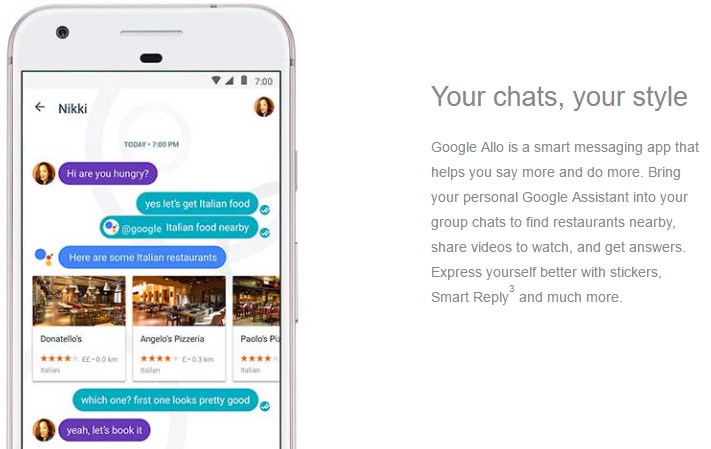 According to web reports, Google will no longer market its own phones under the Nexus brand and is instead going to advertise them as Pixel-branded phones, indicating a break from the past six years of flagship Nexus devices.

And here’s the leaked Google Pixel commercial that aired in Canada.

The ad links to the google.com/phone webpage that will be updated with information on the new products after today’s even wraps up. The upcoming phones are also teased at the website madeby.google.com.

We announced the 1st version of Android 8 years ago today. I have a feeling 8 years from now we'll be talking about Oct 4, 2016.

Google is said to have designed these phones itself, but the actual hardware is reportedly being built by Taiwanese handset maker HTC. The company will live-stream the event via the below YouTube video.

The search giant is also expected to launch its Amazon Alexa competitor today, called Google Home, as well as a 4K-capable Chromecast Ultra, a Daydream VR headset and a successor to its OnHub wireless router.