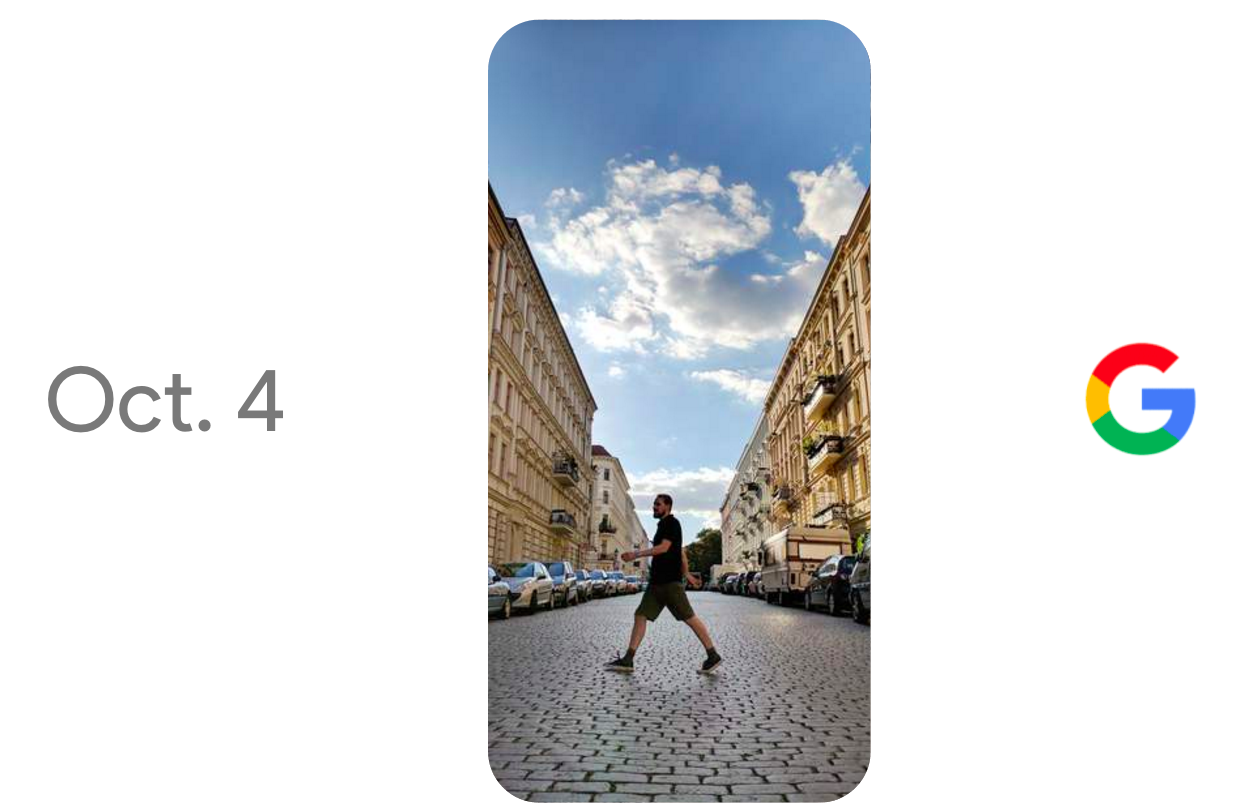 Google earlier this week posted a video on YouTube that strongly hints at plans to launch a pair of brand new smartphones at a media event scheduled for October 4. According to web reports, Google will no longer market its own phones under the Nexus brand and is instead going to advertise them as Pixel-branded phones, indicating a break from the past six years of flagship Nexus devices. The Pixel is Google’s Chromebook notebook with a Retina-class display which has been selling since 2013.

A teaser video released by Google earlier this week doesn’t reveal much. Some people have said that the changing shape of the rectangle in the video might mean that a new tablet could be unveiled, too, but I don’t think that’s true.

Clearly, October 4 will be about new Google-designed smartphones.

Information on that website indicates that the forthcoming devices will be manufactured by Taiwanese electronics firm HTC and branded as “Made by Google.”

Google's Huawei-built 7-inch tablet, with 4GB RAM, on track for release before the end of the year.

Google’s CEO Sundar Pichai commented at the Code Conference back in June that the search firm would be “more opinionated about the design of the phones” and add “more features on top of Android on Nexus phones.”

AndroidCentral said recently that the upcoming Pixel smartphones will indeed have some exclusive features on top of stock Android.

Android 7.0 Nougat was released recently with little fanfare on older devices and I’m curious if the new phones will run Nougat or an unreleased build of Android.

In addition to new smartphones and possibly tablets, The Associated Press learned back in the summer that Google could also release a pair of own-branded Android Wear smartwatches later this year.