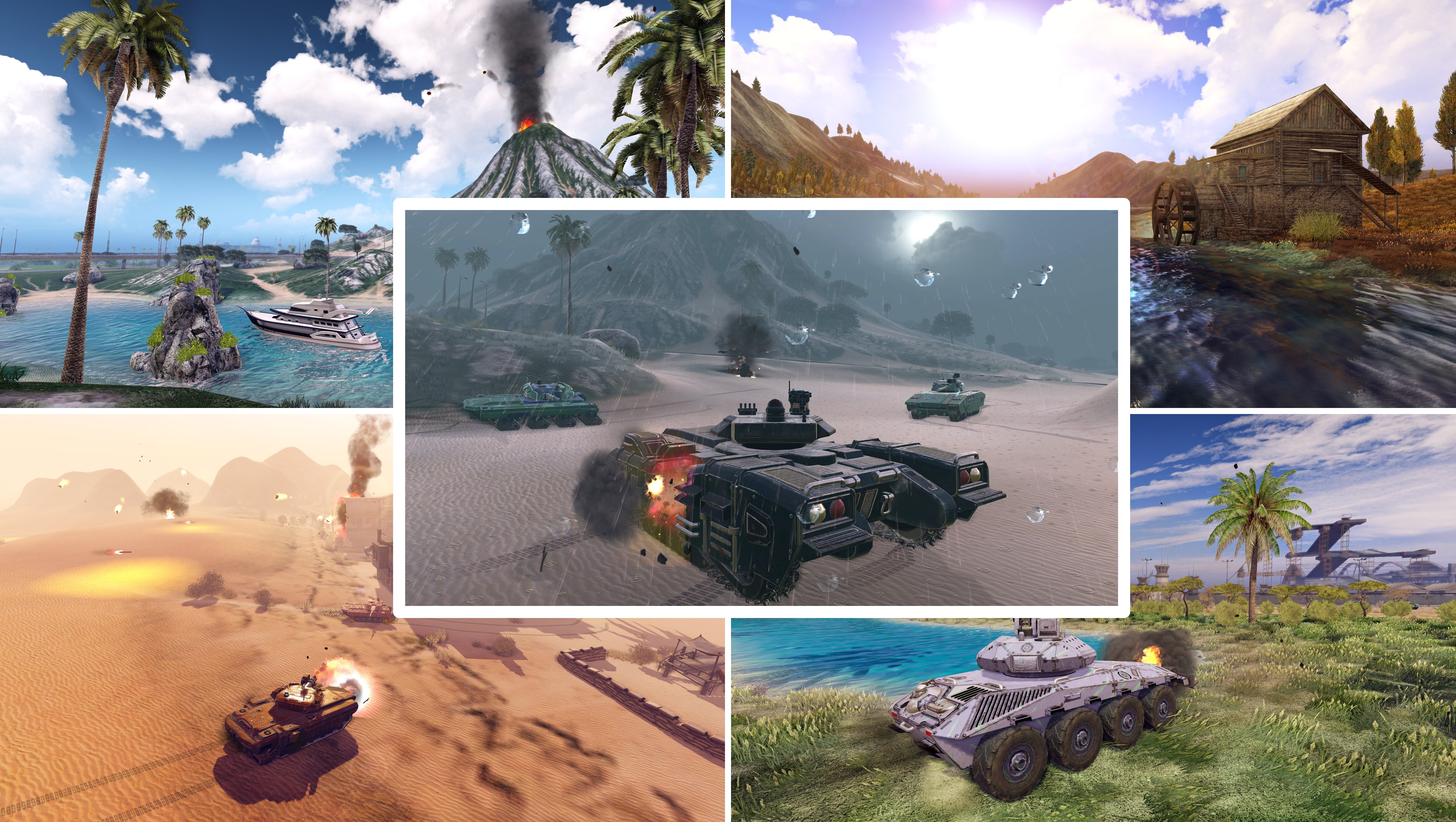 Atypical Games, the brains behind popular mobile titles like the Sky Gamblers series and Radiation Island, are back at it with a brand new release in the App Store and Mac App Store—a limitless military simulation for the iPhone, iPad, iPod touch, Apple TV and Mac, titled Infinite Tanks.

The $4.99 universal iOS/tvOS download, along with its $4.99 Mac counterpart, combines strategic play with limitless customization and flashy graphics for both team play and solo missions.

Infinite Tanks includes both single-player mode with 60 levels of progression, multiplayer collaboration and other popular online/offline multiplayer modes, such as King of the Hill, Capture the Bases and Team Deathmatch.

A deep customization system allows you to adjust the features of your tank like its speed, strength and visual style (paint, accessories, etc.). Infinite Tanks also features other vehicles like destroyers, hovercrafts and rocket launchers.

Every piece of military hardware that you can control is provided in 3 different classes.

The game is named for its construction system that uses virtual cards to represent each vehicle’s component parts, like the engine, body, track, turrets and guns. Developers claim the system allows for more than 100 million unique vehicles. 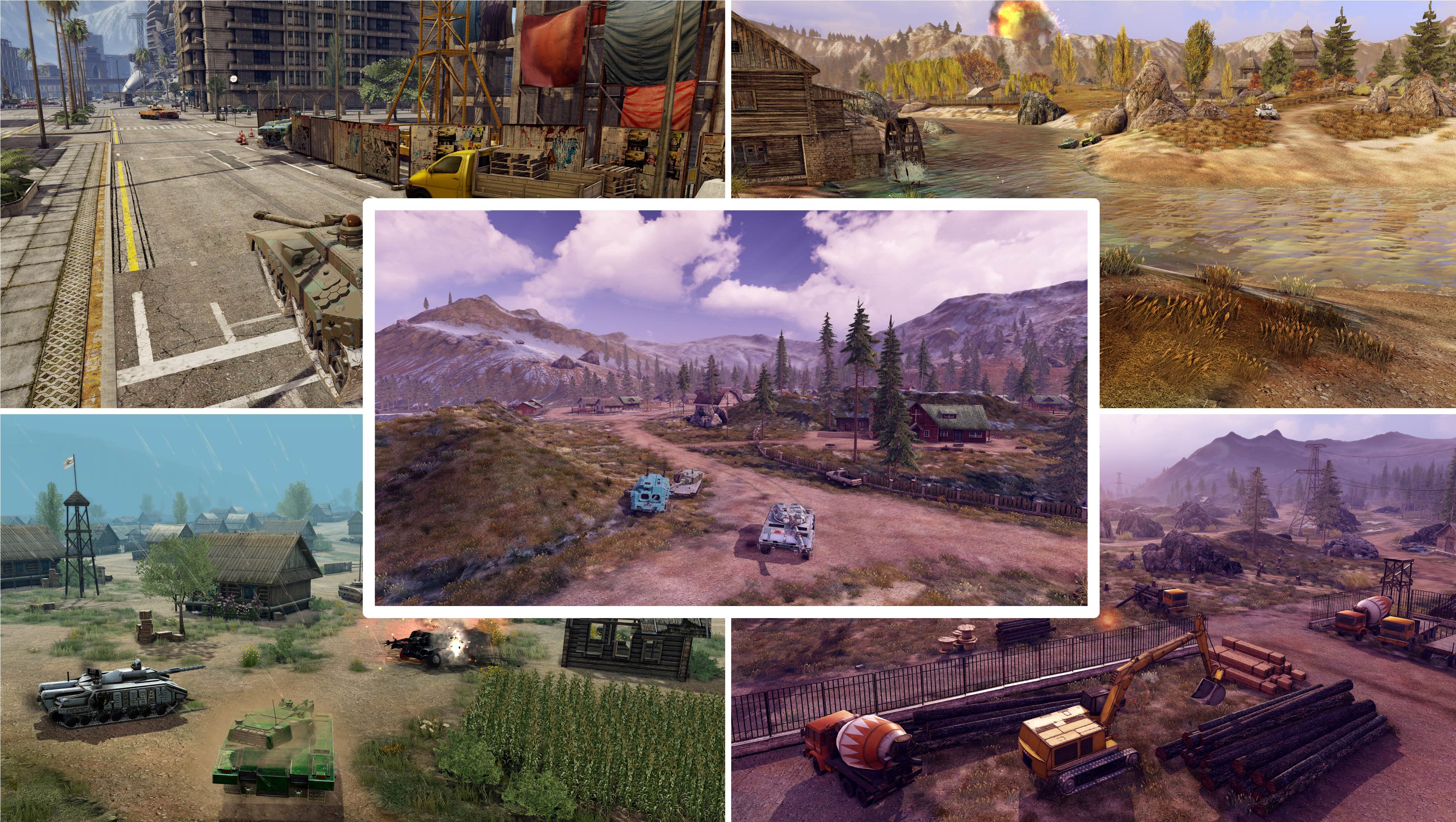 The card-based system doesn’t stop there as players can mix, match and swap cards with their friends to produce vehicles ranging from nimble speedsters to lumbering defensive machines to powerhouse gunners.

Battles take place in rich environments, like sun-scorched deserts and dense urban areas, with expansive space for gameplay and exploration.

Atypical Games titles are famous for their graphical fidelity and Infinite Tanks is no exception: the game makes the most from your device’s A-series processor with detailed graphics and lush visuals like changing weather, sun crossing the sky, realistic physics and damage system and more.

The game supports cross-platform multiplayer between iOS, macOS and tvOS. It also takes advantage of Metal, iCloud, GameCenter, Replay Kit and AirPlay and supports Made for iOS (MFi) controllers.

Download Infinite Tanks for $4.99 from the App Store—a single purchase gets you the iPhone, iPad, iPod touch and Apple TV versions of the game.