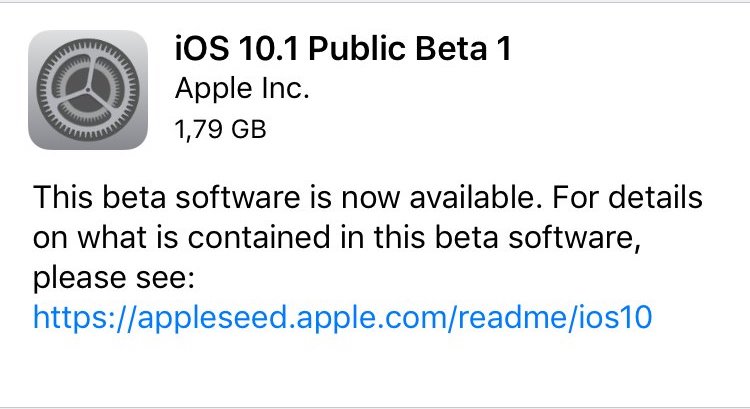 Just about twenty four hours after releasing iOS 10.1 and macOS Sierra 10.12.1 beta 1 to developers, Apple has now released the same versions of its mobile and desktop operating systems for beta testers.

Coming with the usual round of bug fixes and stability improvements, iOS 10.1 beta 1’s most notable feature is the new Portrait mode available on iPhone 7 Plus only.

As for macOS, it also offers the same performance improvements, and also offers support for Portrait albums in the Photos app.

There doesn’t seem to be much more than that in these first betas, but if you do find something interesting, make sure to let us know!