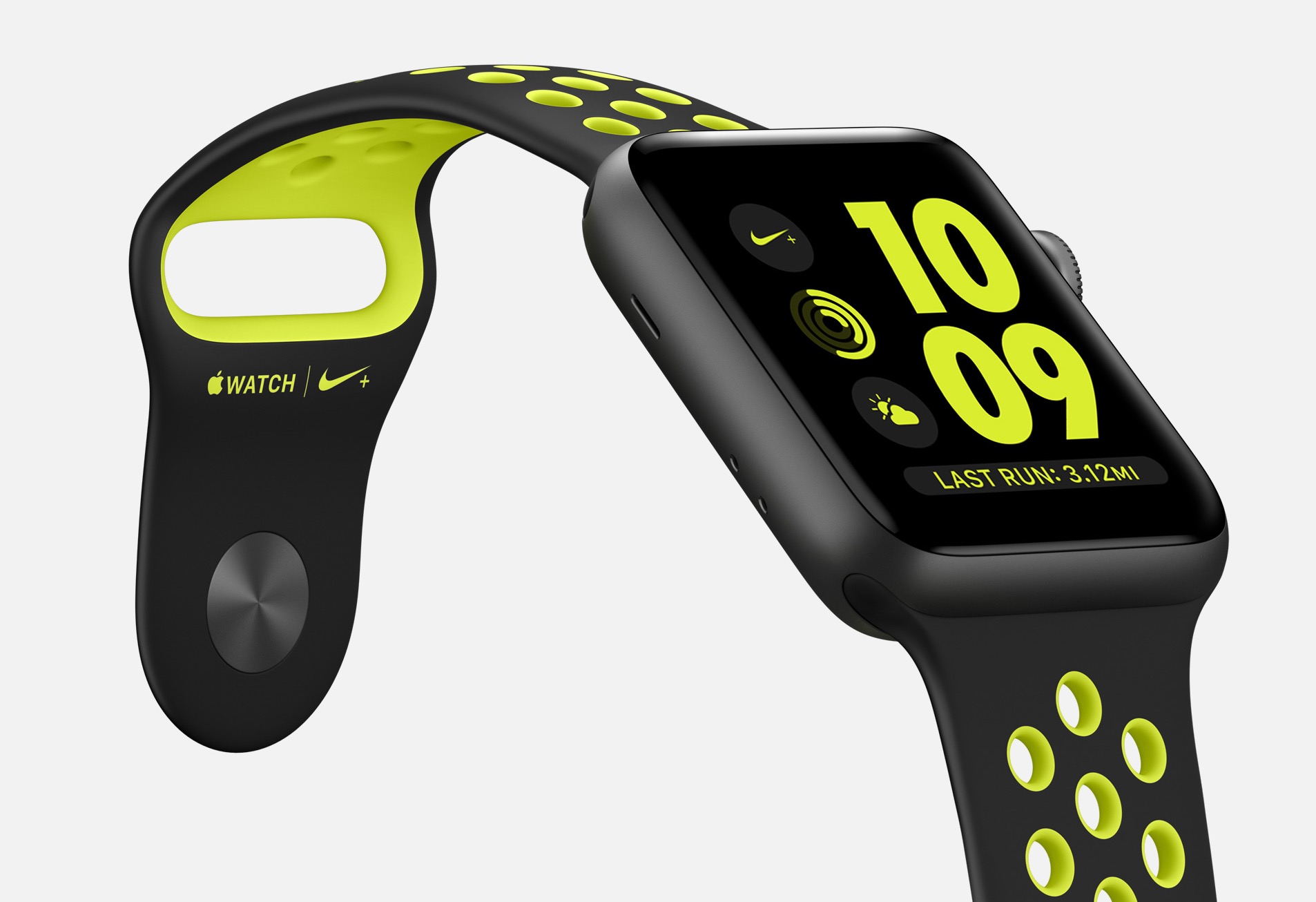 watchOS 3 released alongside iOS 10 with a bunch of new features, core technologies and user interface enhancements. With watchOS 3, navigating your watch is now intuitive, as it should have been from the onset. A new Dock feature lets you access your frequently used apps with a press of the Side button and they load way faster, even on the original watch.

Apps can also take advantage of Background App Refresh technology to stay up to date, Messages now supports stickers, enhanced Digital Touch features and even fullscreen and bubble effects, like in iOS 10, plus tons more.

Glances are gone, Control Center has been revamped and there’s a new Scribble feature where you can send messages by drawing letters one at a time. You can now unlock you Mac running Sierra just by wearing your watch and there’s a new life-saving Emergency SOS feature that we hope you’ll never ever have to use.

All told, there are plenty of features in stock apps to be excited about. My colleague Andrew O’Harra has taken it upon himself to put together a nice video hands-on to show you guys all of the new features in watchOS 3.

A few other newsworthy new features in watchOS 3: all-new Breathe and Reminders apps, disabling screenshot taking, sharing of Activity rings with friends and family, the ability for Find my iPhone app to locate your watch, numerous health and fitness improvements such as Smart Replies for quick smack talk, wheelchair user support, automatically pausing/resuming your runs and much more.