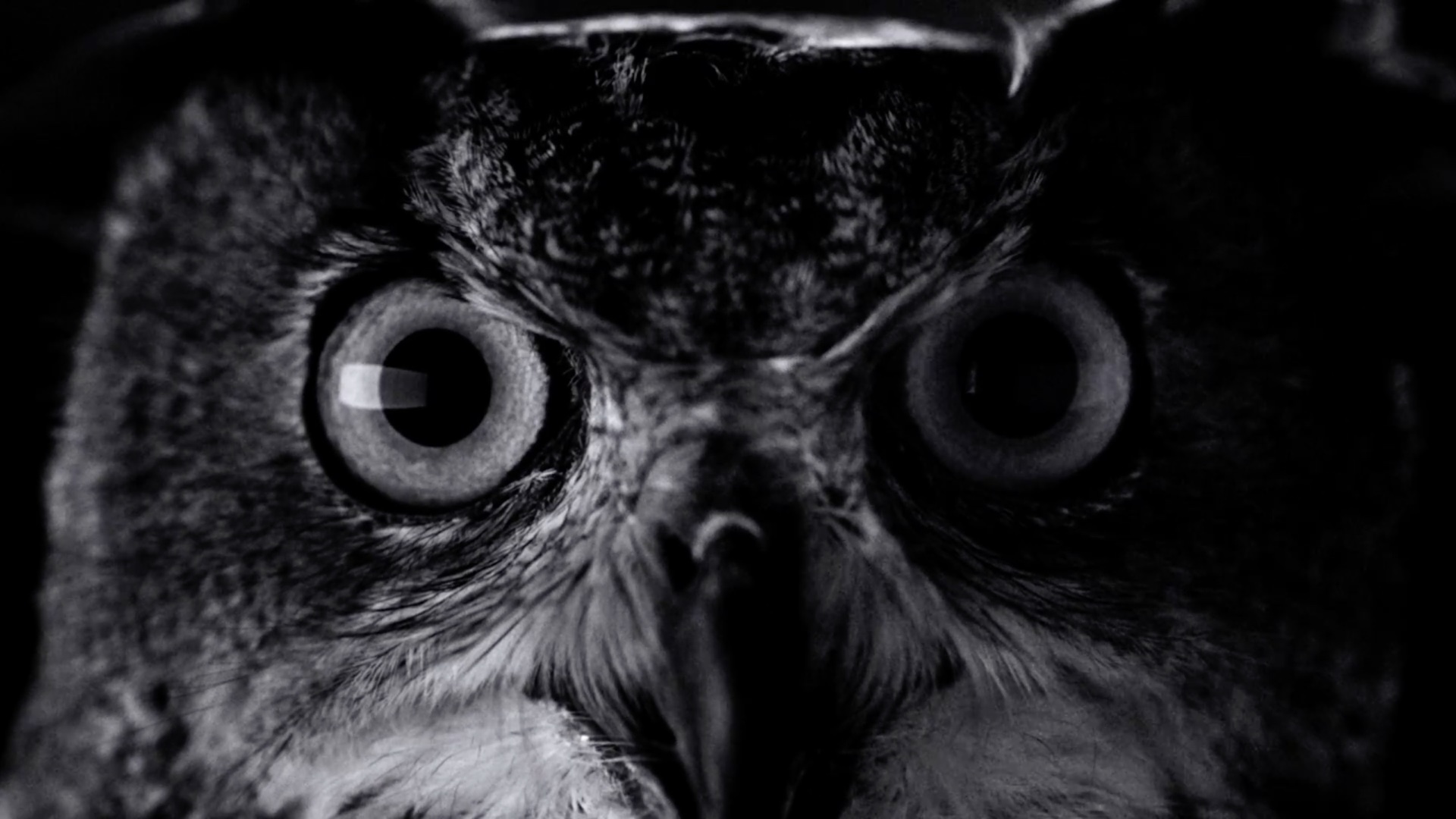 Apple ahead of the iPhone 7’s arrival on Friday began airing a new commercial which highlights various signature features of the device, such as water resistance, dual cameras, stereo sound and more. The advertisement ditches Apple’s typically light concept with upbeat soundtrack in favor of an unusually dark-theme styled ad without narration, but it’s still cool to watch.

By comparison, here’s the sleek promotional video for the iPhone 7 complete with Apple’s signature video style, narrated by Jony Ive.

What do you guys think about this new dark-style iPhone 7 commercial?

Will target audience have any clue as to the features being promoted in this video or is this yet another easily forgettable image-building campaign, do you think?