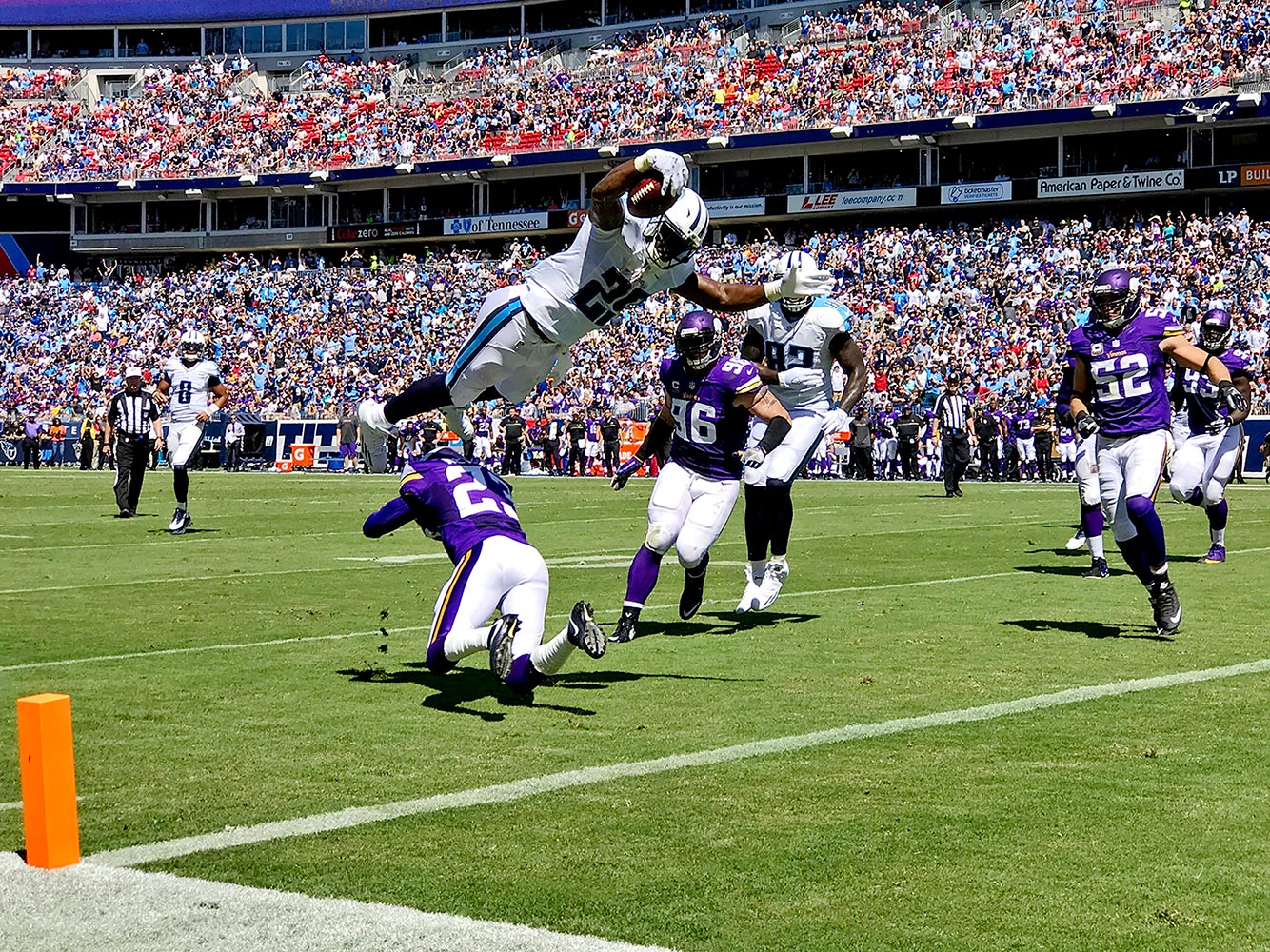 Professional photographer David Klutho took some stunning action photographs for the Sports Illustrated magazine at yesterday’s Titans-Vikings NFL matchup. The images were taken with an iPhone 7 Plus and highlighted on Twitter by Apple CEO Tim Cook. The iPhone 7 Plus contains the same camera smarts as the 4.7-inch iPhone 7, except for the addition of a second lens with 2x optical zoom.

On Wednesday, Apple unveiled the brand new iPhone 7 and iPhone 7 Plus, both of which feature an entirely new camera system. As mentioned, the iPhone 7 Plus has a twelve–megapixel telephoto camera that offers new zooming capabilities.

Enjoy some of the images right below. 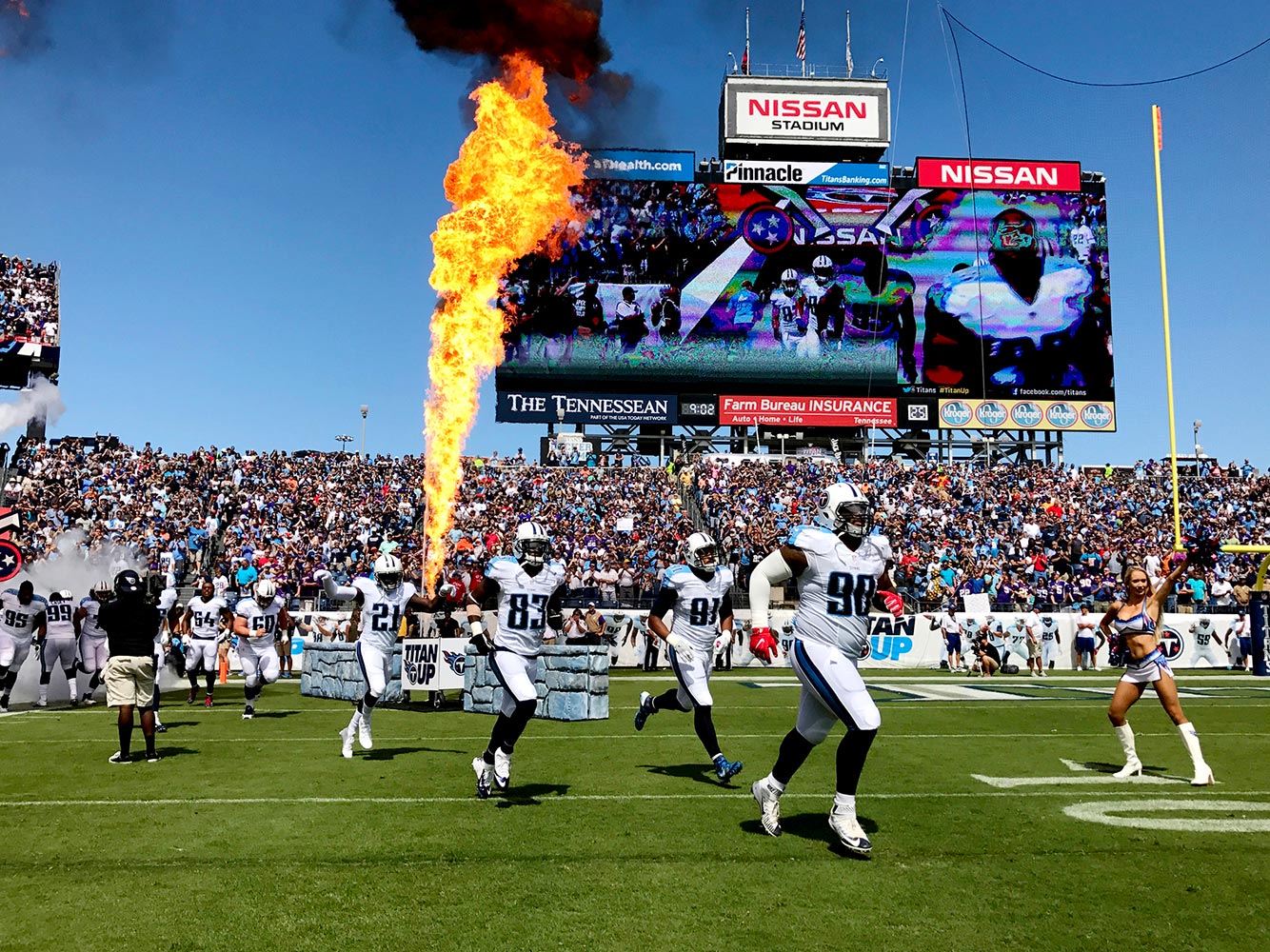 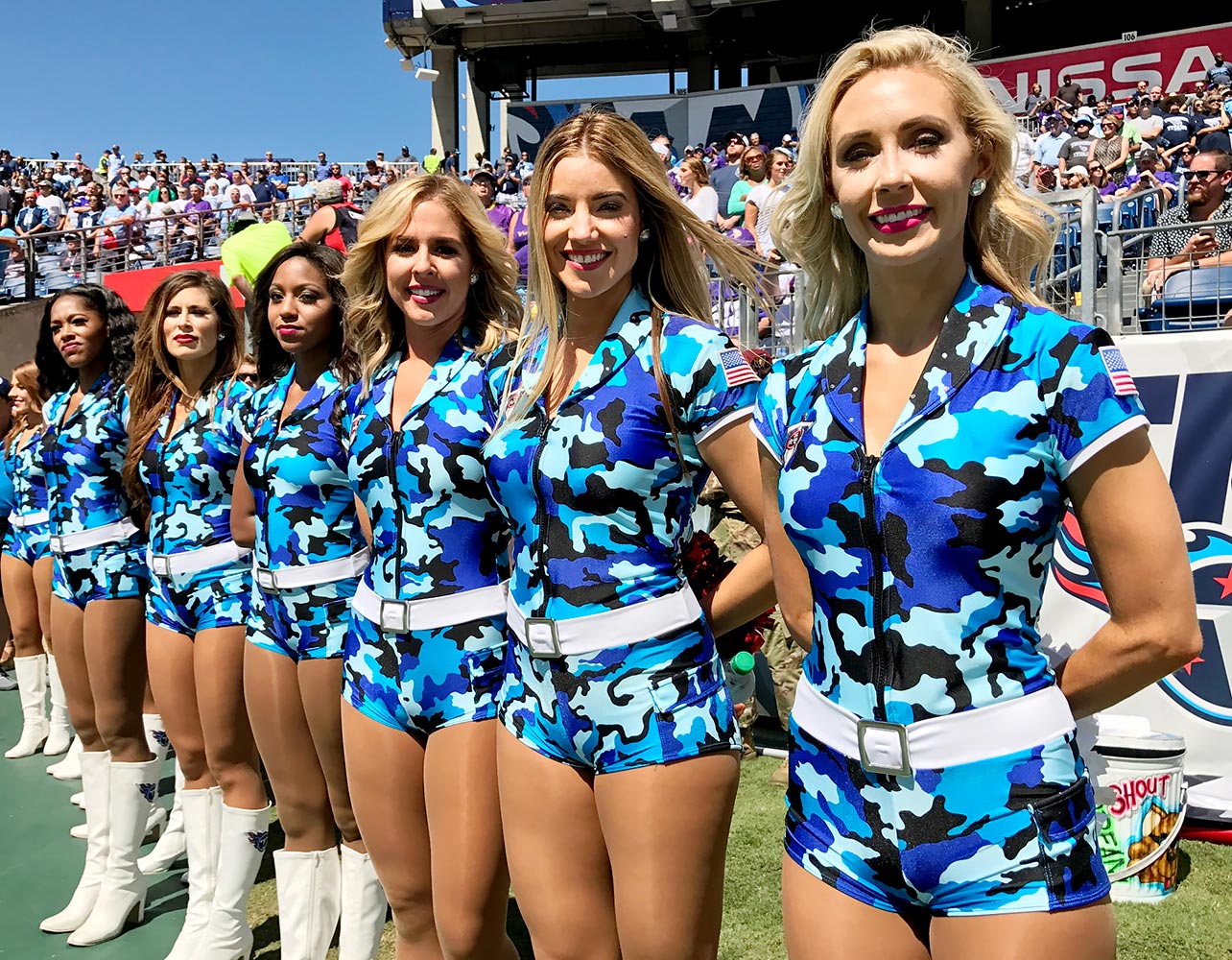 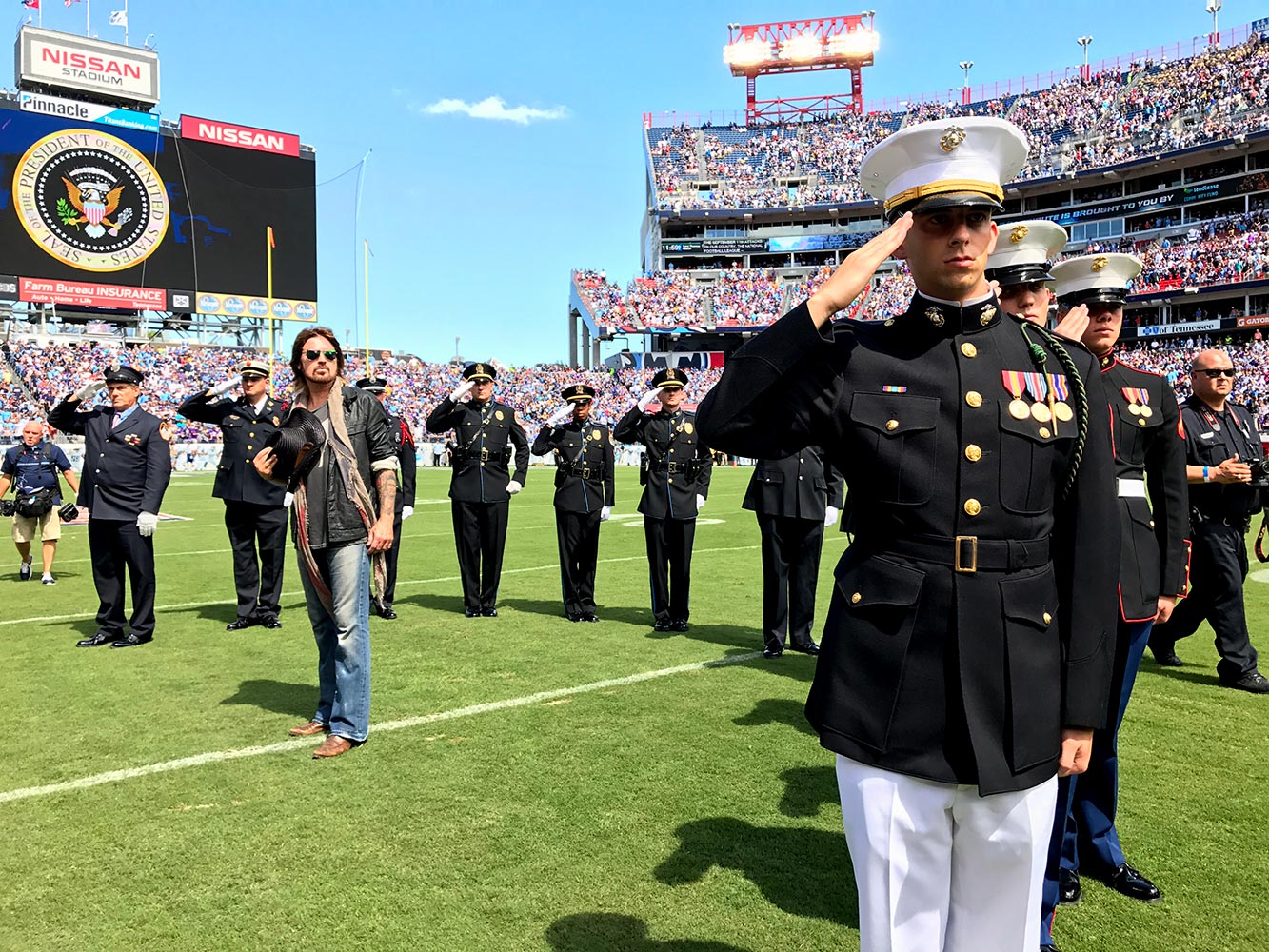 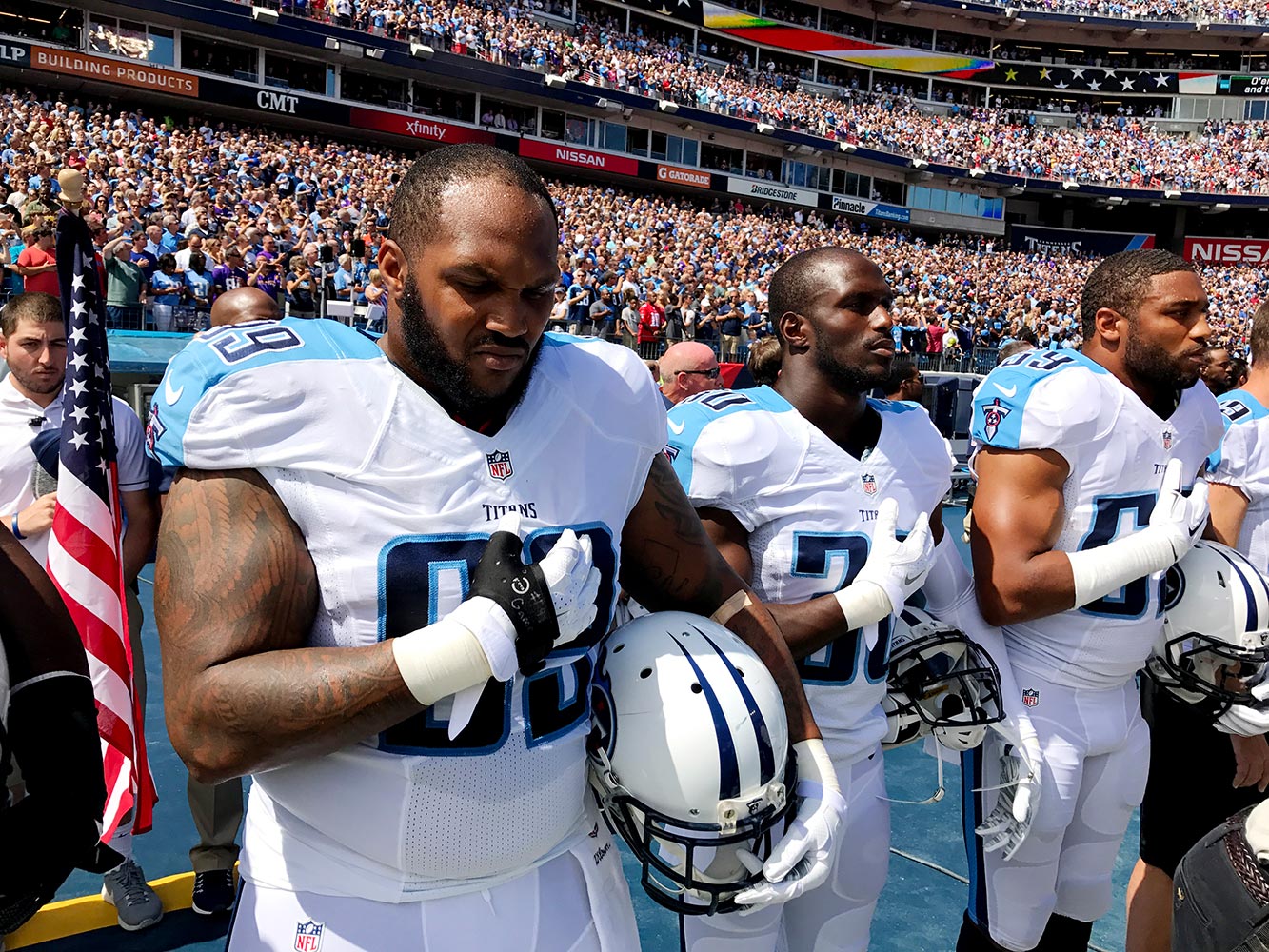 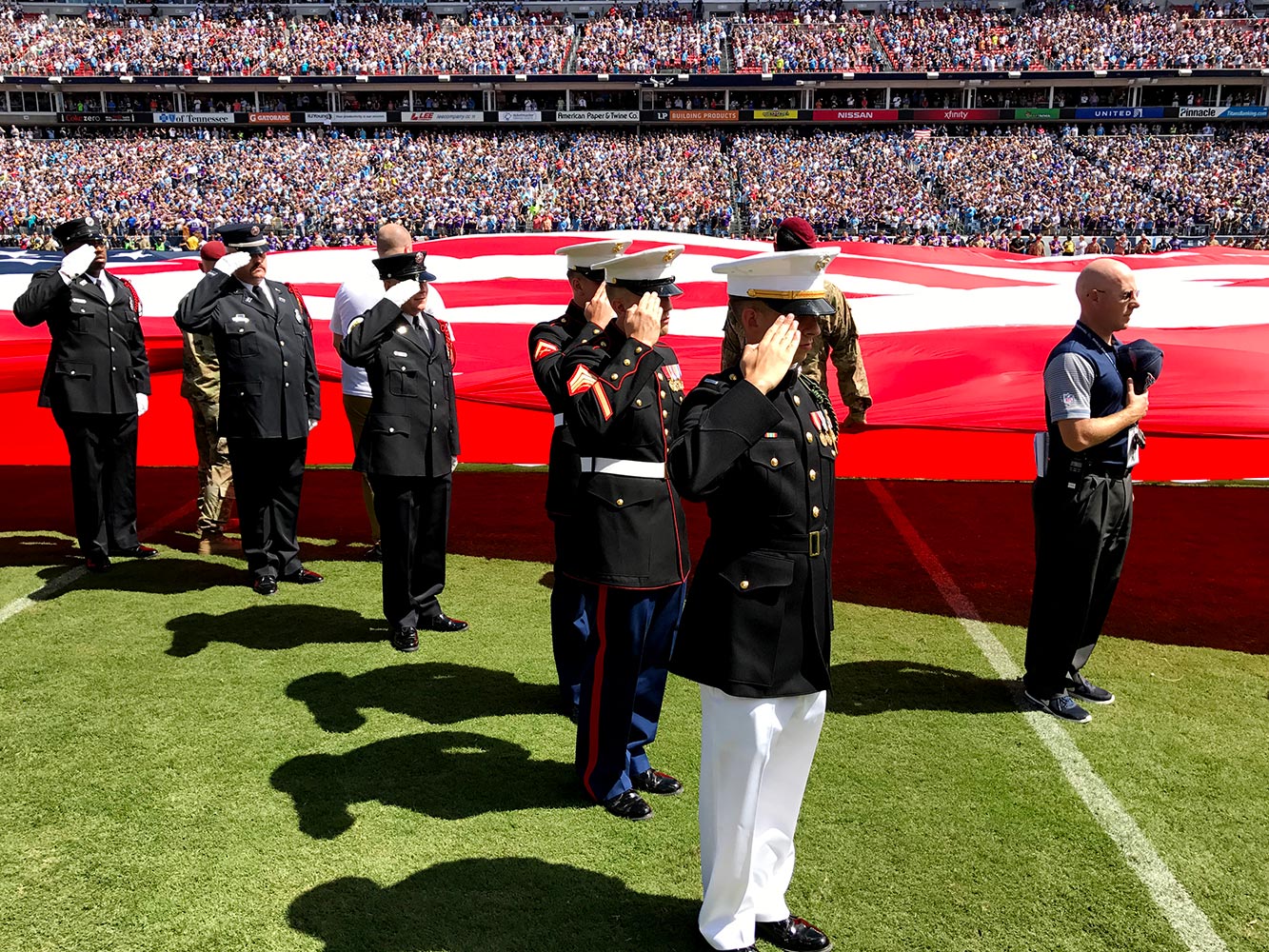 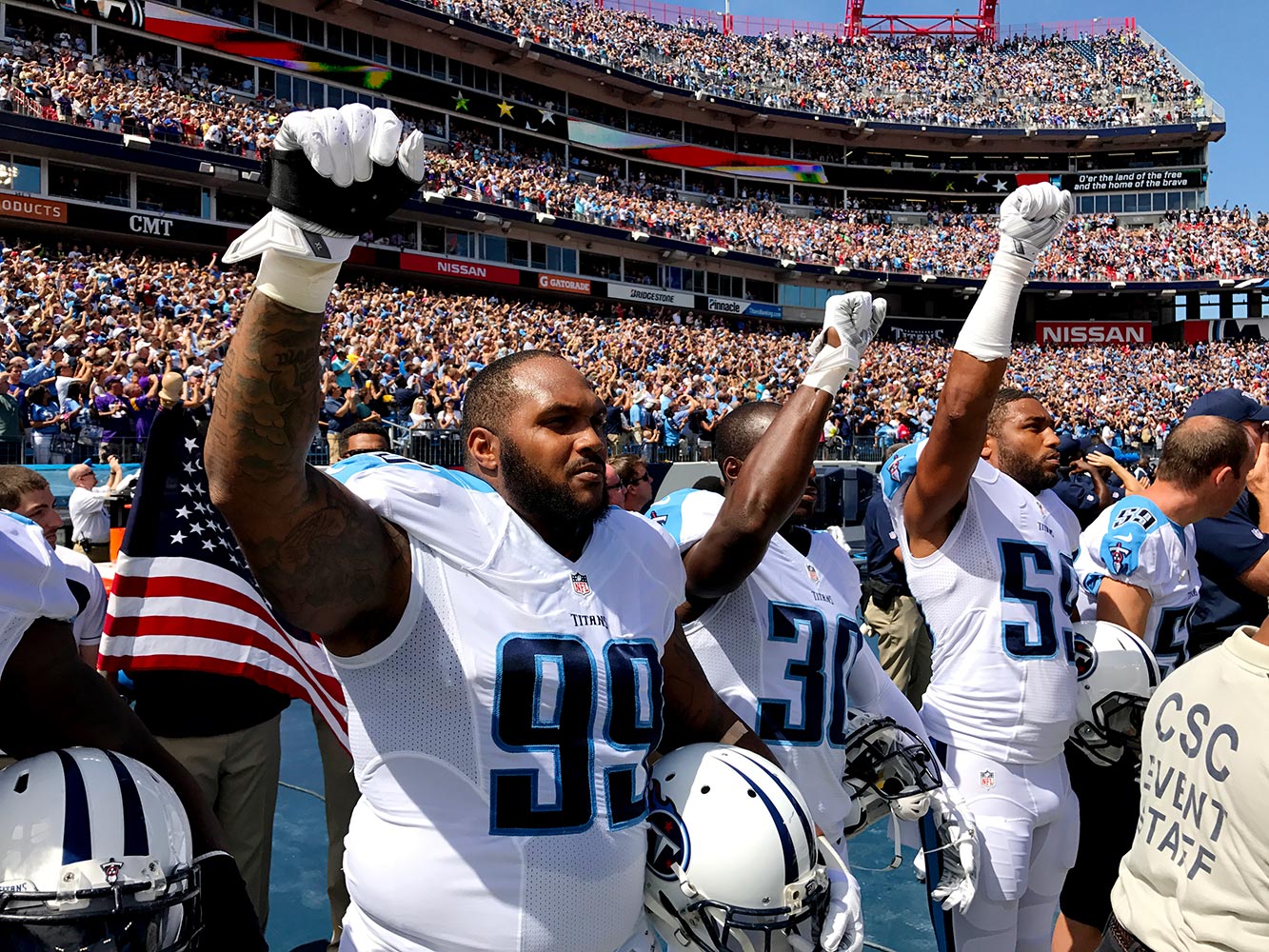 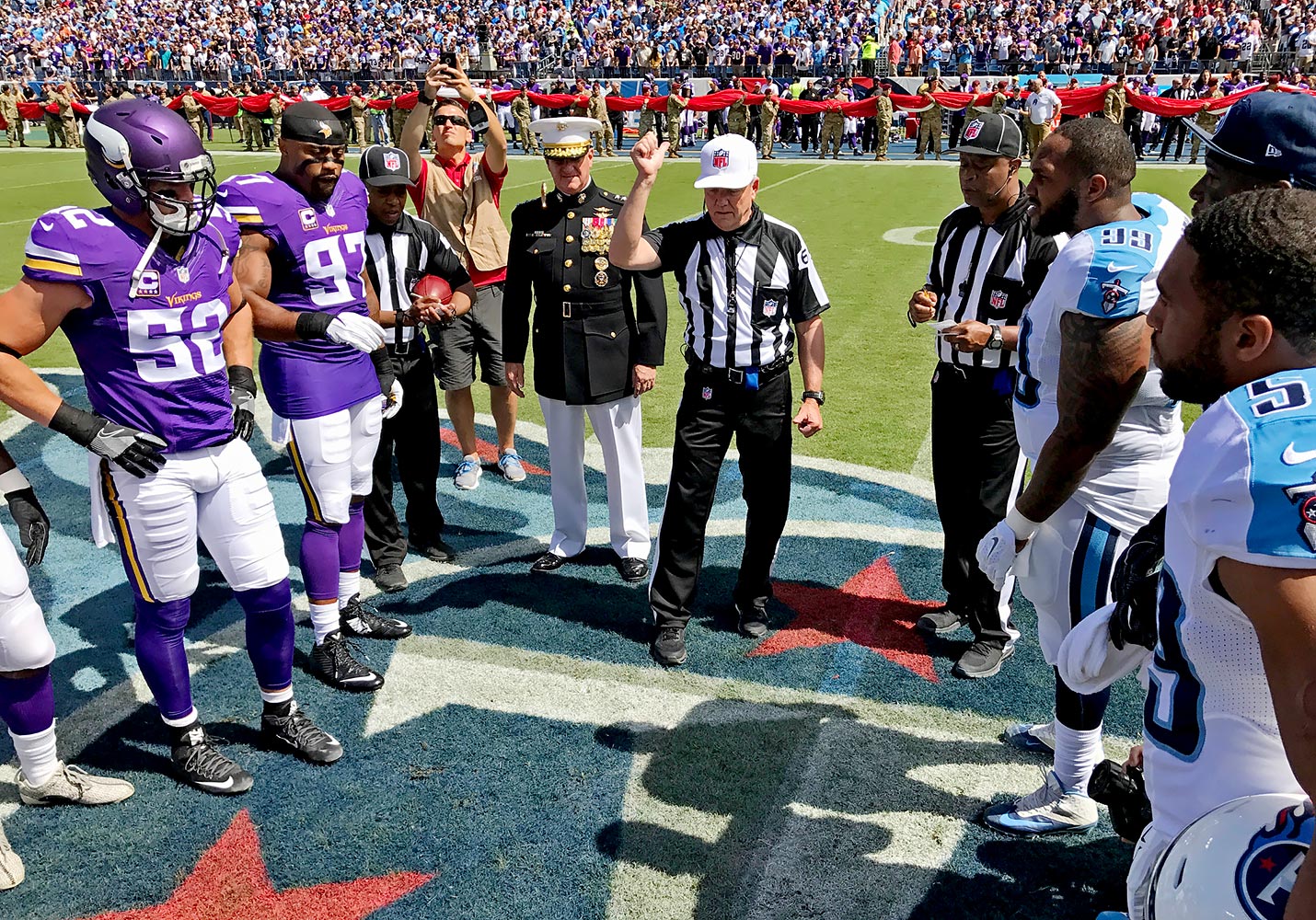 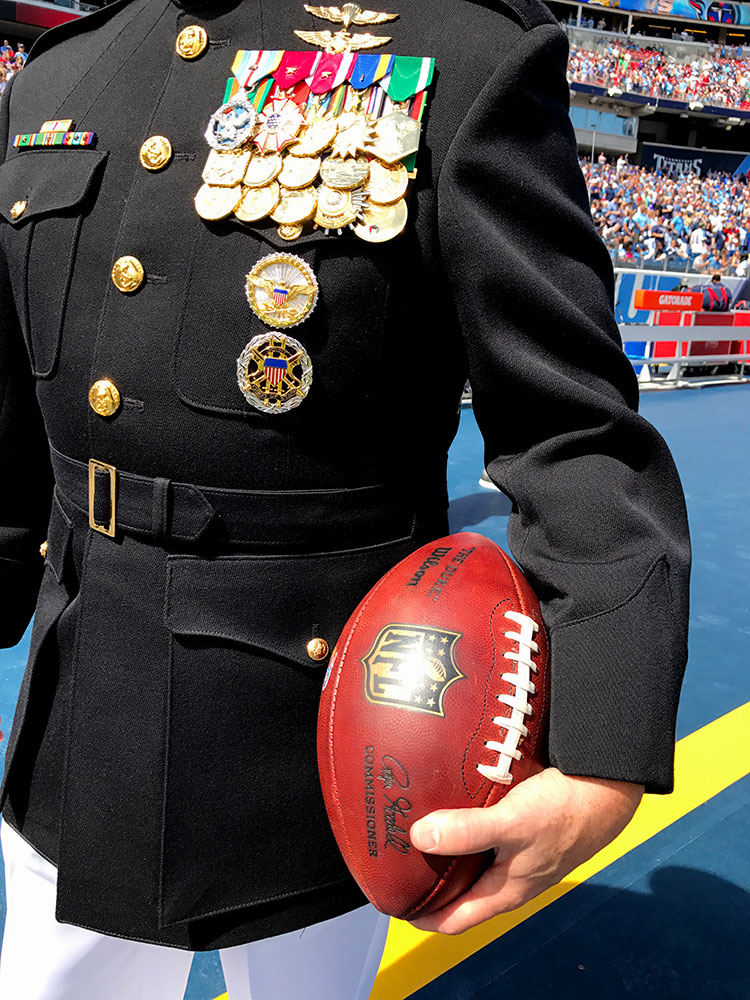 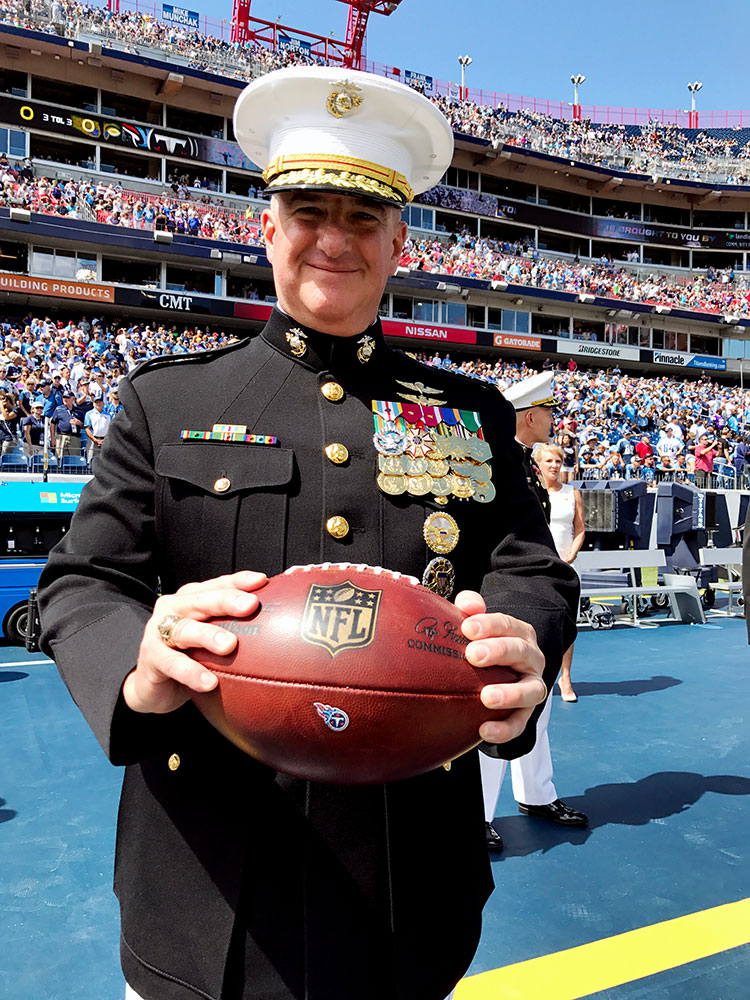 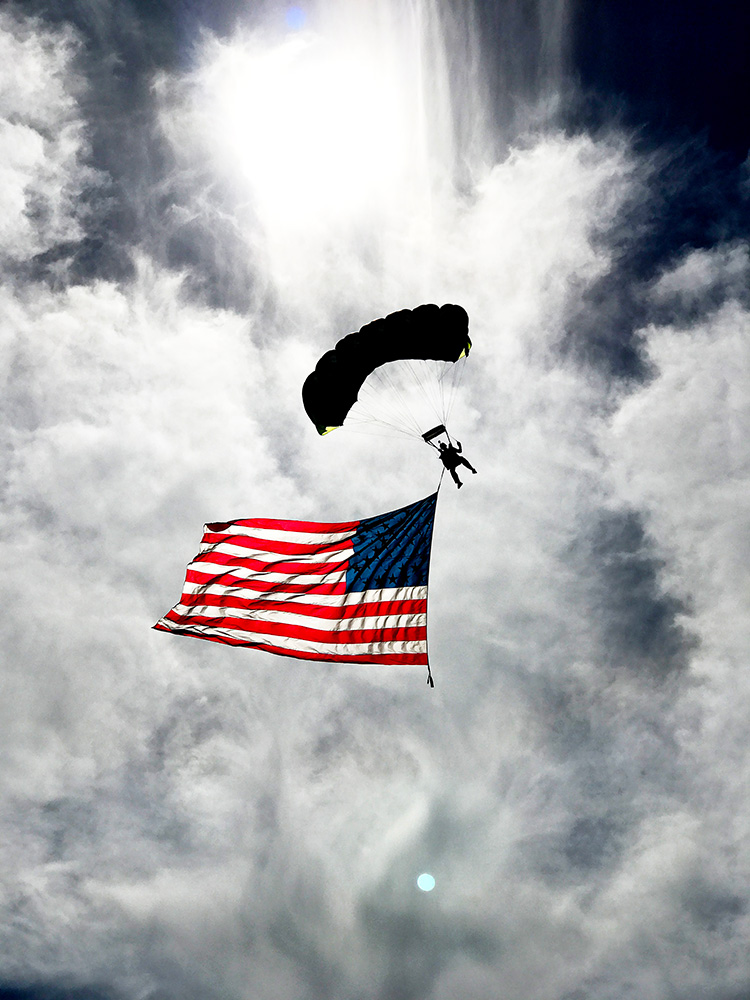 Both new iPhones also have a wider aperture, a lens that allows the camera to capture brighter and more vibrant colors in photos and videos and an upgraded front camera with a seven-megapixel sensor. Additionally, the 4.7-inch model also includes optical image stabilization for photos and videos, previously an iPhone 6 Plus/6s Plus exclusive.

New iPhones will be available in stores in 25 countries on Friday, September 16.