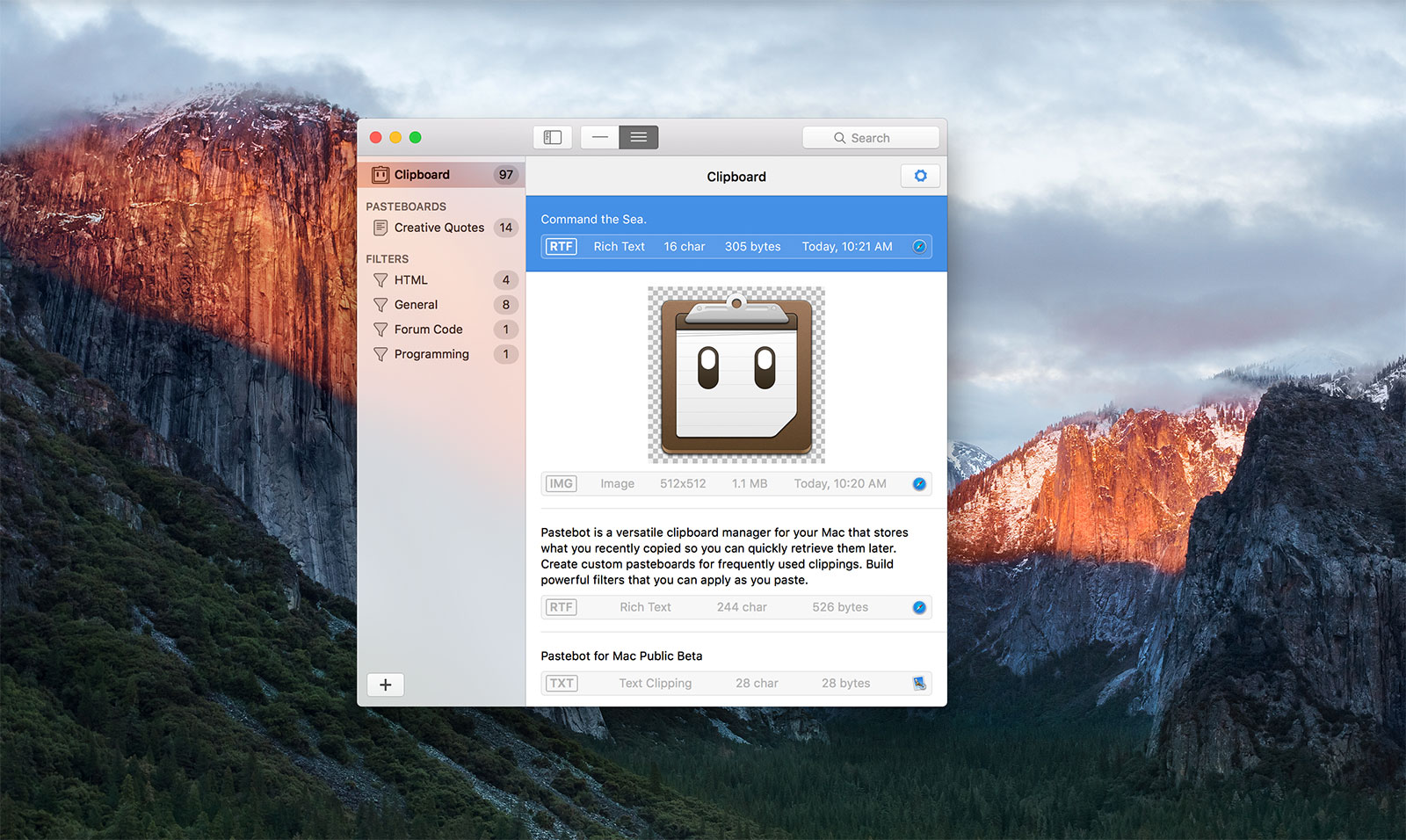 Tapbots, the makers of Tweetbot, the popular Twitter client for iOS and macOS, today released the first public beta of Pastebot for Mac. Fans of Tapbots’ work will remember Pastebot for iPhone, which allowed you to copy and paste text between iOS devices and Macs.

I’ve used past tense because Pastebot for iOS is no more: the app was discontinued more than two years ago as developers reshuffled their roadmap. Well, Pastebot for Mac is the successor to the phased-out iOS app and you can now take it for a spin.

“We have been wanting to do a full blown Pastebot for Mac long before we first released it on the iPhone,” reads their blog post. Once Pastebot is up and running on your system, anything you copy will be stored on its clipboard as well.

You can then recall clippings at any time to paste again, apply a filter before pasting and more. Wait, doesn’t macOS already offer the clipboard? Well, yeah, but it only holds the most recently copied item. 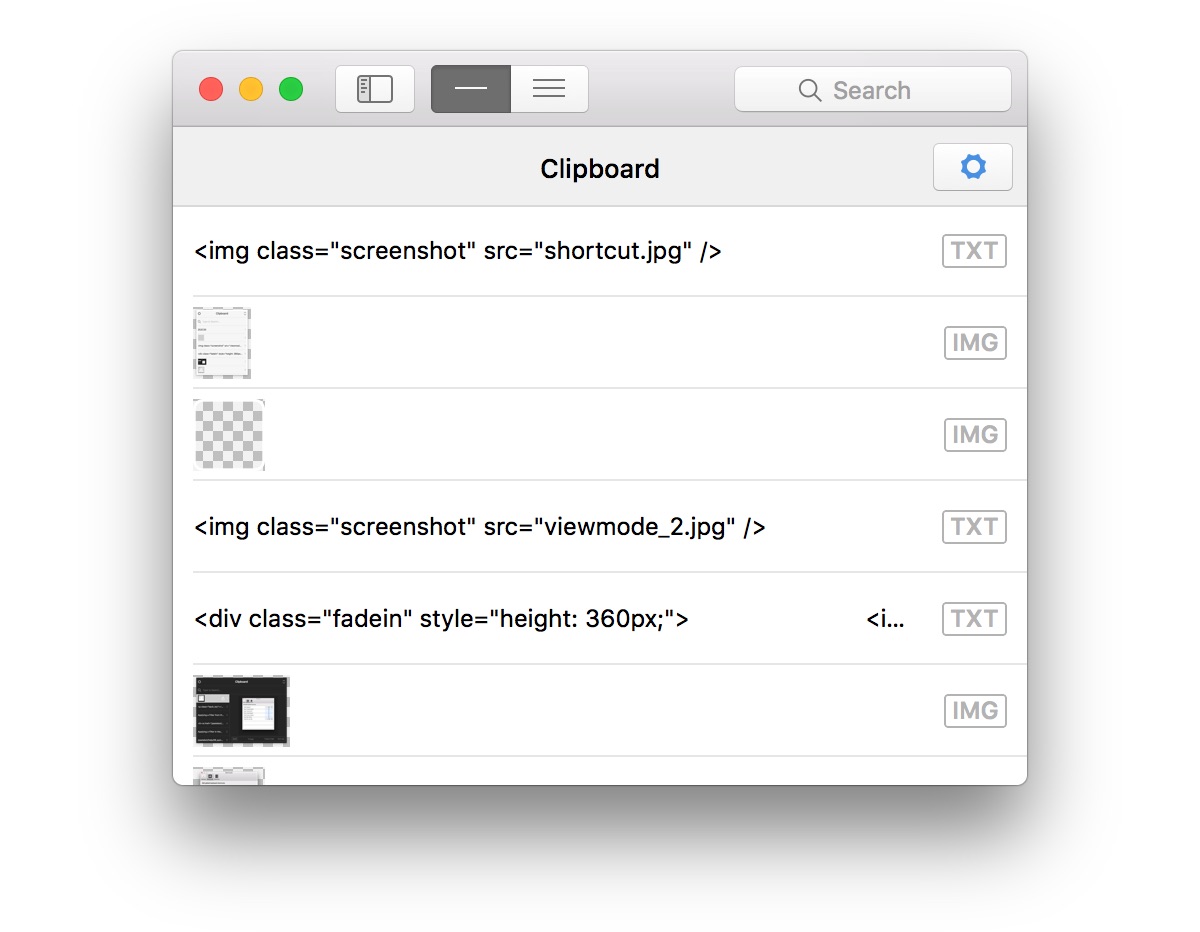 Pastebot is a full-on clipboard manager that stores the last 200 items you copy.

Other handy features: you can blacklist apps that Pastebot will ignore (the macOS Keychain and 1Password are already blacklisted for your convenience), add custom pasteboards and filter groups, run Pastebot in macOS’s full and split-screen modes, search across your clippings, switch between compact and expanded view, drag a clipping to the Finder and other places and much more.

Pastebot runs on OS X El Capitan 10.11 and later and will use CloudKit for various sync features once it’s released for public consumption. Developers have ensured that it’ll work harmoniously with the new Clipboard Sharing features in macOS Sierra.

But will Pastebot return on iOS? According to its makers, “If Pastebot is successful and highly requested on iOS, we will strongly consider it.” 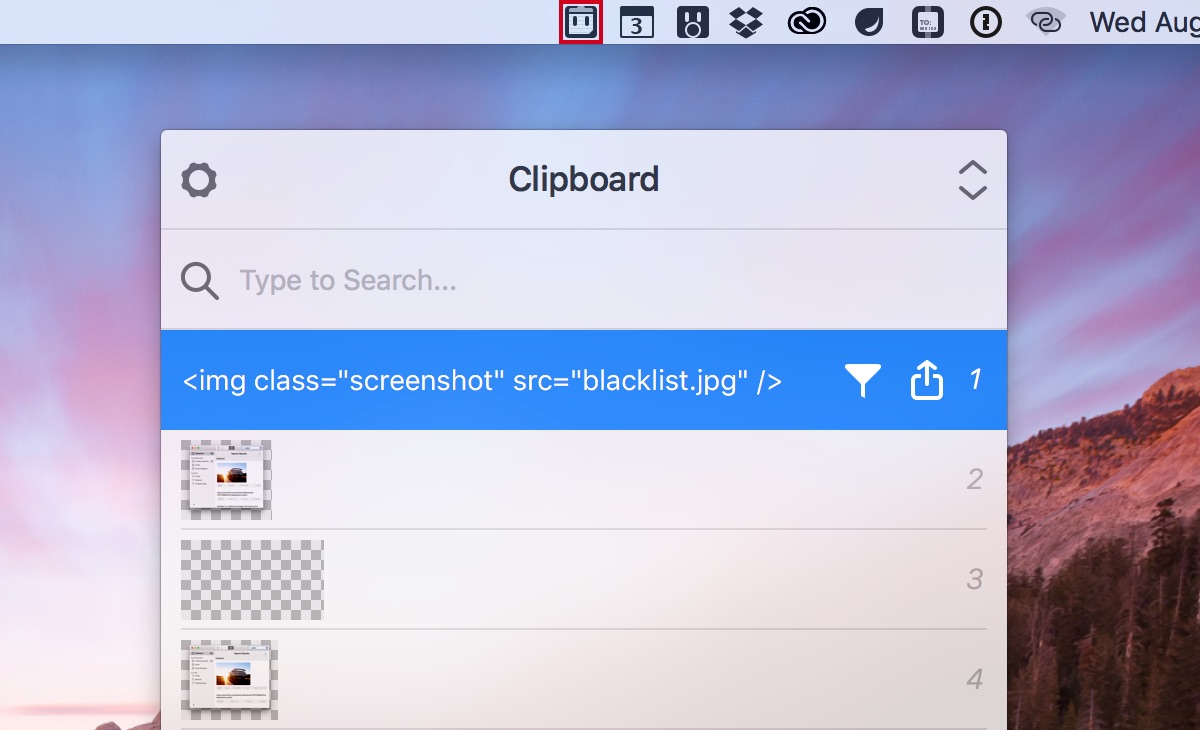 If you’re curious about Pastebot and would like to take it for a spin, point your browser to tapbots.com/pastebot, download the public beta and give it a go. To learn what Pastebot can do, see the official help documentation (also work-in-progress).

After the beta process, Pastebot will release on the Mac App Store as a paid app “as soon as we feel it is ready.”