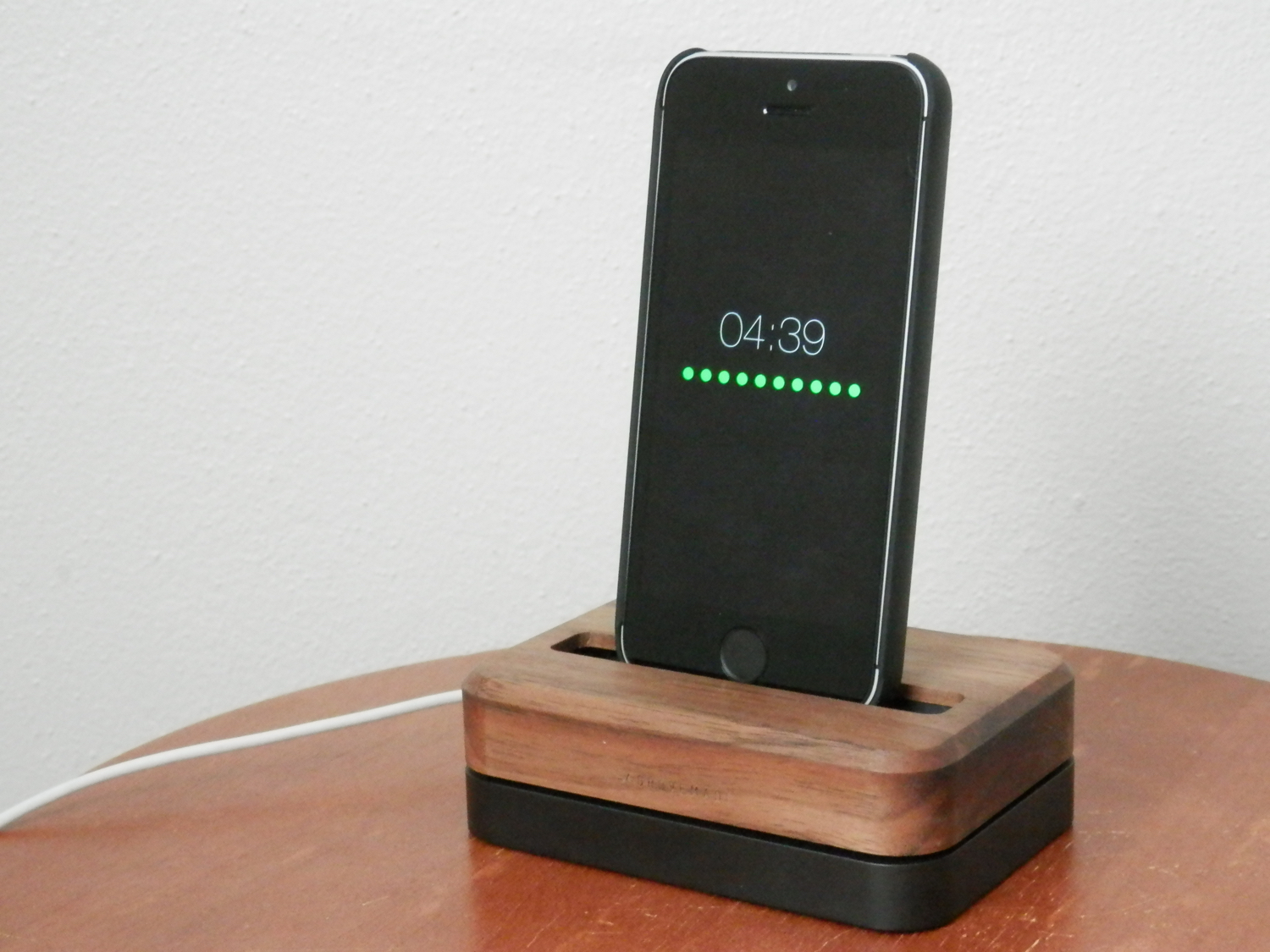 It was only a few days ago that we showed you a tweak called Vettr, which displayed a nice and simplistic time and battery interface on your display whenever you had your iPhone plugged into a power source.

But now, a new jailbreak tweak called Volt is challenging Vettr head-on with a number of features that you can customize to your liking. We’ll show you what Volt is all about in this review.

A step up from Vettr?

For what it’s worth, Vettr is still a great free jailbreak tweak that provides a similar battery level and time indicator on the Lock screen as long as you’re connected to a power source. On the other hand, Volt takes a lot of what Vettr users wanted and implements it into a preferences pane in the Settings app so you can actually customize the tweak’s look and function and tailor it to your own needs.

One thing I want to mention right off the bat is that Volt and Vettr are not copies of one another, and they are certainly not rip-offs of one another. This kind of jailbreak tweak was requested on Reddit, and two developers went out on a limb to try and create it. It just turns out that the free version of this tweak has fewer options and was completed sooner, and the paid one has a lot of options and was completed later, which is to be expected.

Out of the box, it looks almost exactly like Vettr. In fact, the only difference I could really tell was the font for the time was smaller, but after seeing the options it had to offer, I knew it was a step up from the freebie.

Apart from toggling the tweak on or off on demand, the tweak also comes with the following configuration options:

When you’re done configuring the tweak, you are able to apply your settings with the Apply button at the top of the preferences pane. You can also reset your settings to the defaults if need be.

For most, it makes sense to use this kind of a tweak with a dock, as we have, so you can see the information as your phone is standing upright, but it works even if you’re just using a Lightning cable and putting the iPhone on its back on your desk too (which in my opinion defeats the purpose, but to each their own). This is very much like an Apple Watch-esque Nightstand mode for iPhone.

By default, the tweak will allow the Lock screen to auto-dim. This is a smart idea because if the screen is allowed to stay on for long periods of time, pixels may eventually wear out. For those who only have their iPhones on for maybe an hour at a time to get a quick charge while they sit at their desk, this won’t be much of a problem; it mostly arises for people who charge overnight. On the other hand, it can be configured not to auto-dim, and this can turn your iPhone into a very nice desk clock while it charges.

If you ever want your display to shut off, even when you have auto-dim turned off, all you have to do is press the Lock button. You can also double-tap on the display and your Lock screen will appear instead of Volt.

The next time you push the Lock button to wake your device, the display will remain on with the Volt interface as long as it’s connected to a power source. As soon as you disconnect the power source, Volt will stop appearing on the Lock screen until it is connected again.

Volt works with portrait and landscape orientation on supported devices, and it provides an array of options that the free Vettr tweak never had. Some of those, I actually remember reading as a request in the comments in the original Vettr post, so Volt is certainly going to be a welcomed addition to the jailbreak community.

If you’re interested in giving it a try on your jailbroken iOS 8 or iOS 9 device, you can download it from Cydia’s BigBoss repository right now for just $0.99.

Remember not to leave your iPhone’s display sitting on the same screen for long periods at a time to prevent screen pixel damage.

What are your thoughts on Volt? Share in the comments!