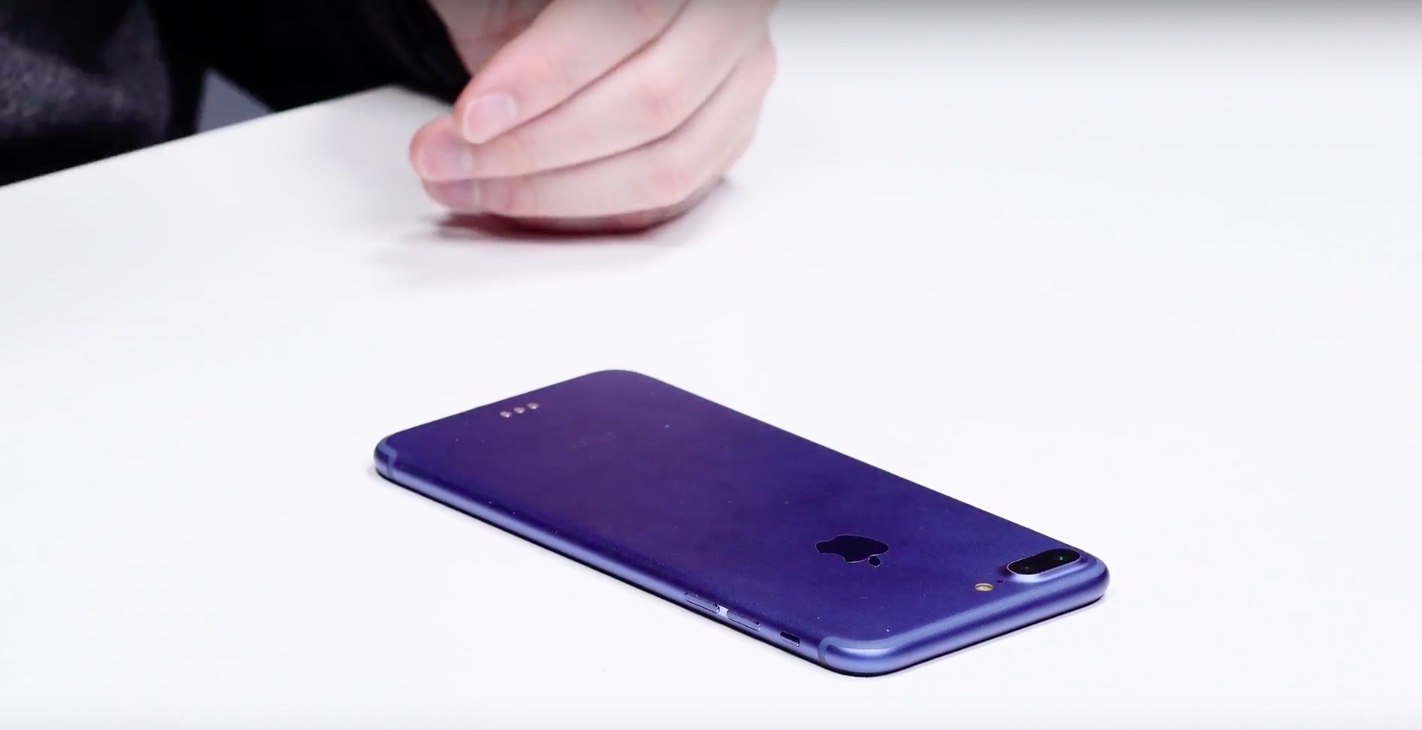 The supplier recently increased its camera module capacity by ten percent, boosting output to twelve million CMOS units per month, of which seventy percent are thirteen-megapixel models that the iPhone 7 Plus might use.

Primal has other clients so this news shouldn’t be interpreted as a signal that the next iPhone will increase the iSight camera resolution from twelve to thirteen megapixels.

At any rate, Primax expects its revenues to hit a new high in August buoyed in no small part thanks to lucrative Apple orders.

In June, a Korean business publication claimed LG Innotek would be the sole supplier of dual-lens modules for the iPhone 7 Plus, but it now seems the Cupertino firm could be using Primax as well as LG-made dual-lens modules.

Sony was previously mentioned as a potential dual-camera supplier for Apple until announcing it was pulling out of the high-end camera module business.