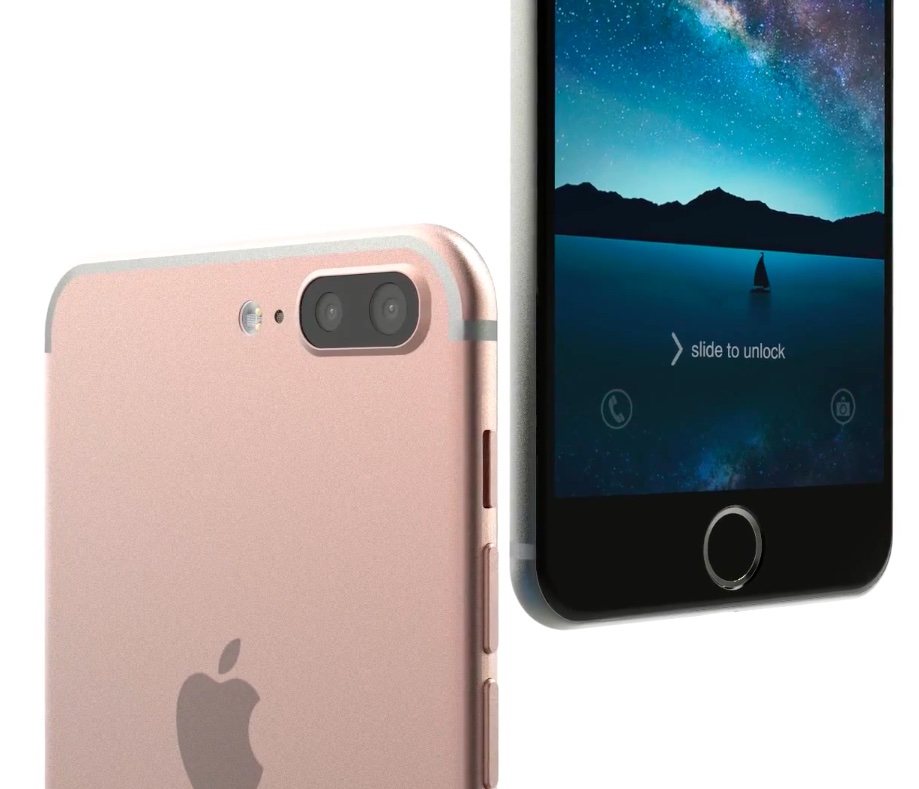 It looks like Apple has turned to LG’s Innotek division as a source of dual-camera modules for its upcoming iPhone 7 refresh. Industry sources told Business Korea that “LG Innotek will exclusively supply dual camera module to Apple’s iPhone 7 Plus, which will come out in September this year”.

LG Innotek will reportedly begin the shipment of the dual camera module as early as this month though its reportedly exclusive deal might actually be short-lived because “there can be other vendors next year”.

Sony was previously mentioned as a potential dual-camera module supplier, but it said it would pull out of the high-end camera module business through its forecast report in May.

According to the rumor-mill, only the flagship 5.5-inch iPhone 7 Plus model is expected to rock dual cameras while its 4.7-inch counterpart is expected to use a single-camera module.