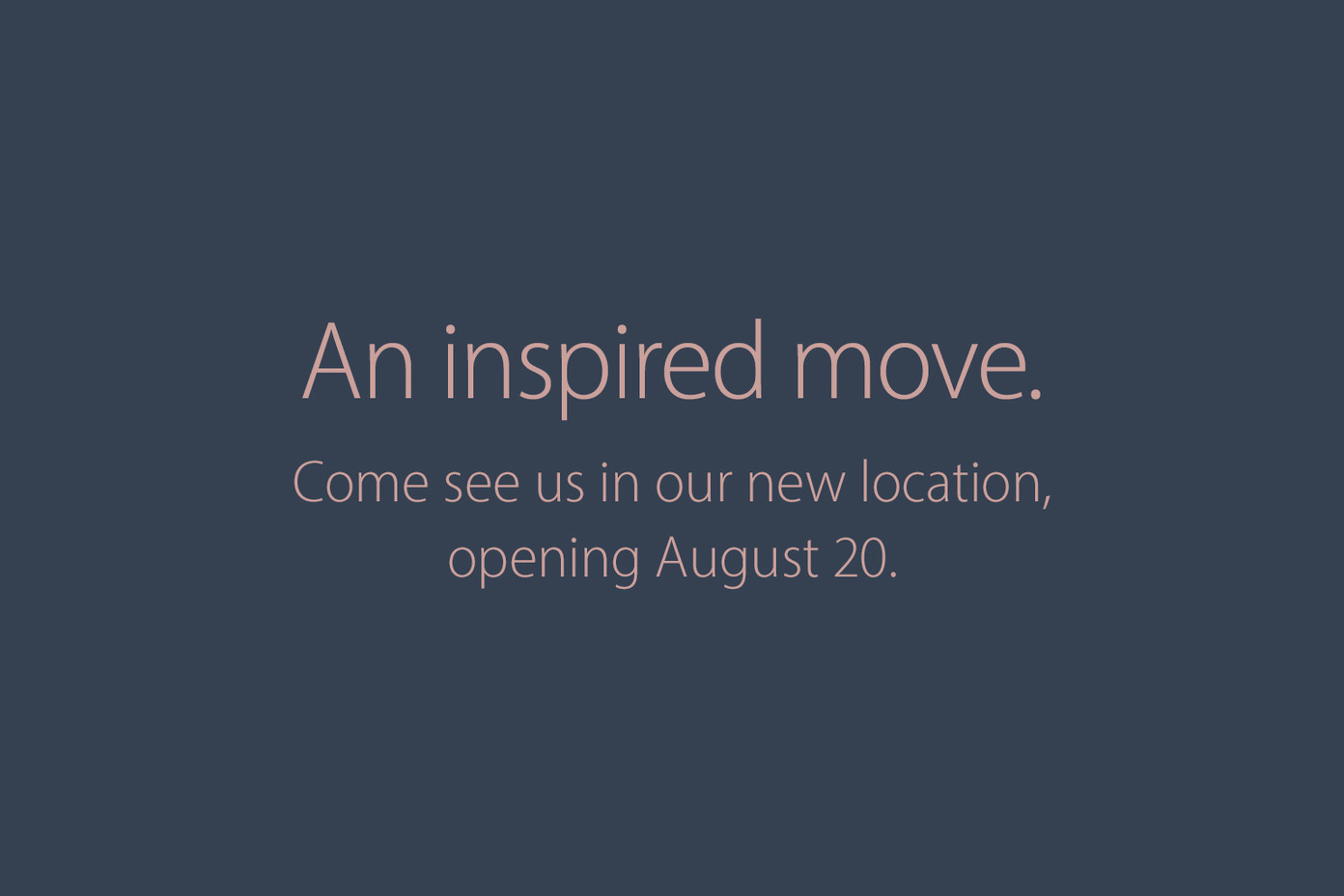 As announced on the Apple Retail webpage, the company’s three brick-and-mortar outlets located in Annapolis, Kansas City and Glasgow will reopen next week with next-generation design positioning them as gathering places for their communities with features like sequoia wood tables and shelves, a 6K video wall with seating called “The Forum” and more.

The following stores are getting a much-needed makeover next week:

Aside from Apple Westfield Annapolis, Apple’s retail location in Bethesda, Maryland has been out of commission due to renovations since July 17. According to Store Reporter, that outlets scheduled to re-open in November with twice the floor space.

In case you didn’t get the memo, Apple’s dropped “Store” from Apple Store branding so what was once, say, “Apple Store, Fifth Avenue” is now just “Apple Fifth Avenue”.