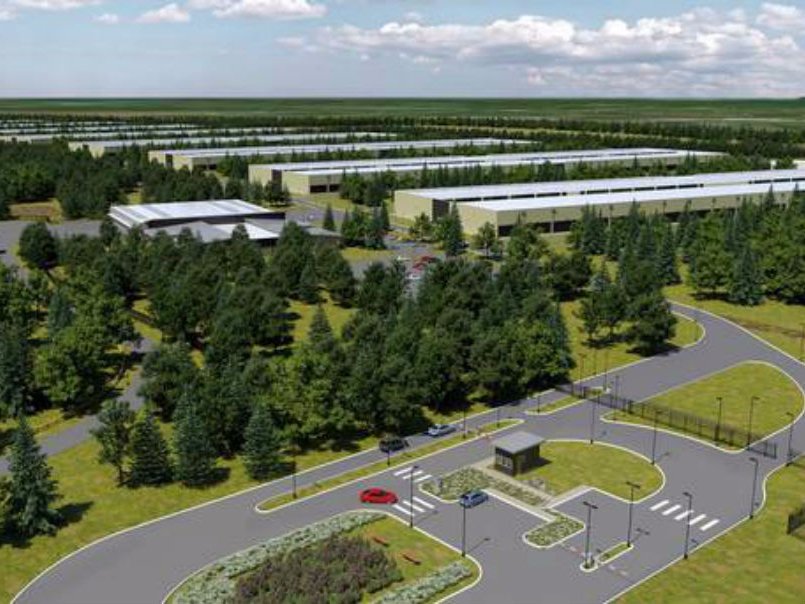 Following months of back and forth between Apple and Ireland’s independent planning body An Bord Pleanála, plans for a massive $1 billion data center in Galway County have been approved, reports Business Insider. “Despite opposition from a number of individuals and local businesses,” Apple’s been granted the go-ahead to build the first stage of the data center on a 197-hectare site.

The facility will support Apple’s online services for customers in Europe, including the iTunes Store, App Store, iMessage, Maps and Siri.

“The planning body said the data centre will provide the area with a significant economic boost, adding that they took into account how hard it is to find sites that are able to accommodate huge data centres that need to be connected to the national grid,” reads the report.

Over 200 people will be employed in the building of the data centre.

Like Apple’s other facilities, this upcoming data center will be powered by renewable energy. The construction site is located in the town of Athenry in County Galway, in the vicinity of the Athenry Golf Club.