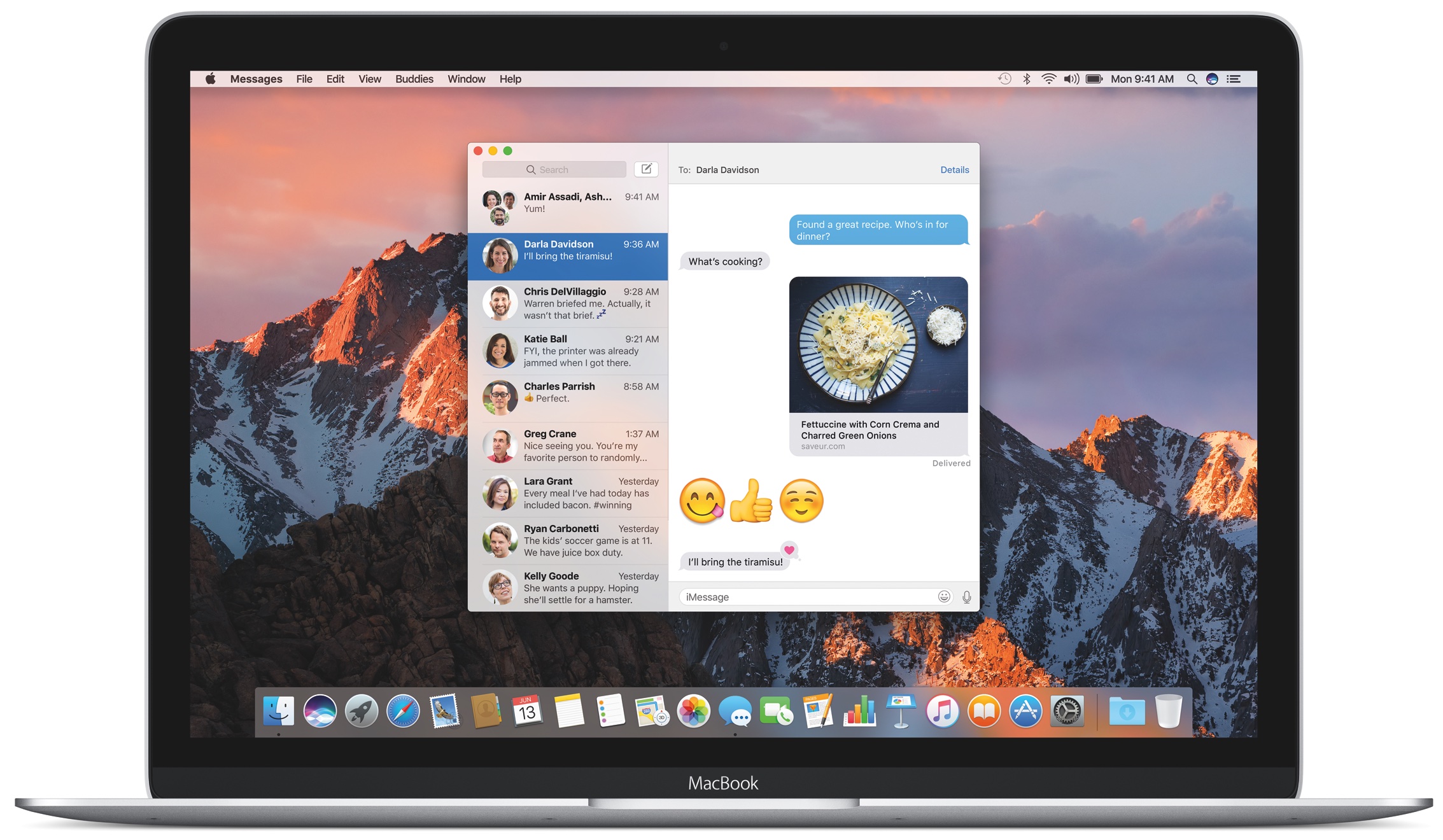 Continuing with its releases, Apple issued beta 5 of macOS Sierra to developers on Tuesday. The update is available for registered Mac developers in either the Updates tab of the Mac App Store, or in Apple’s Dev center.

Today’s fifth beta comes just one week after Apple issued beta 4, and nearly two months after the original developer beta was made available. The software, of course, was first introduced during Apple’s WWDC keynote.

Though Apple chose this year to rebrand OS X to macOS, the update isn’t a significant one. There are just a few notable user-facing changes including Siri for Mac, Universal Clipboard support, and Picture-in-Picture support.

We are currently installing beta 5, and will be sure to report back with any changes that we feel are worth mentioning. If you spot something noteworthy we’ve missed, leave a comment below or emailus at tips@idownloadblog.com.