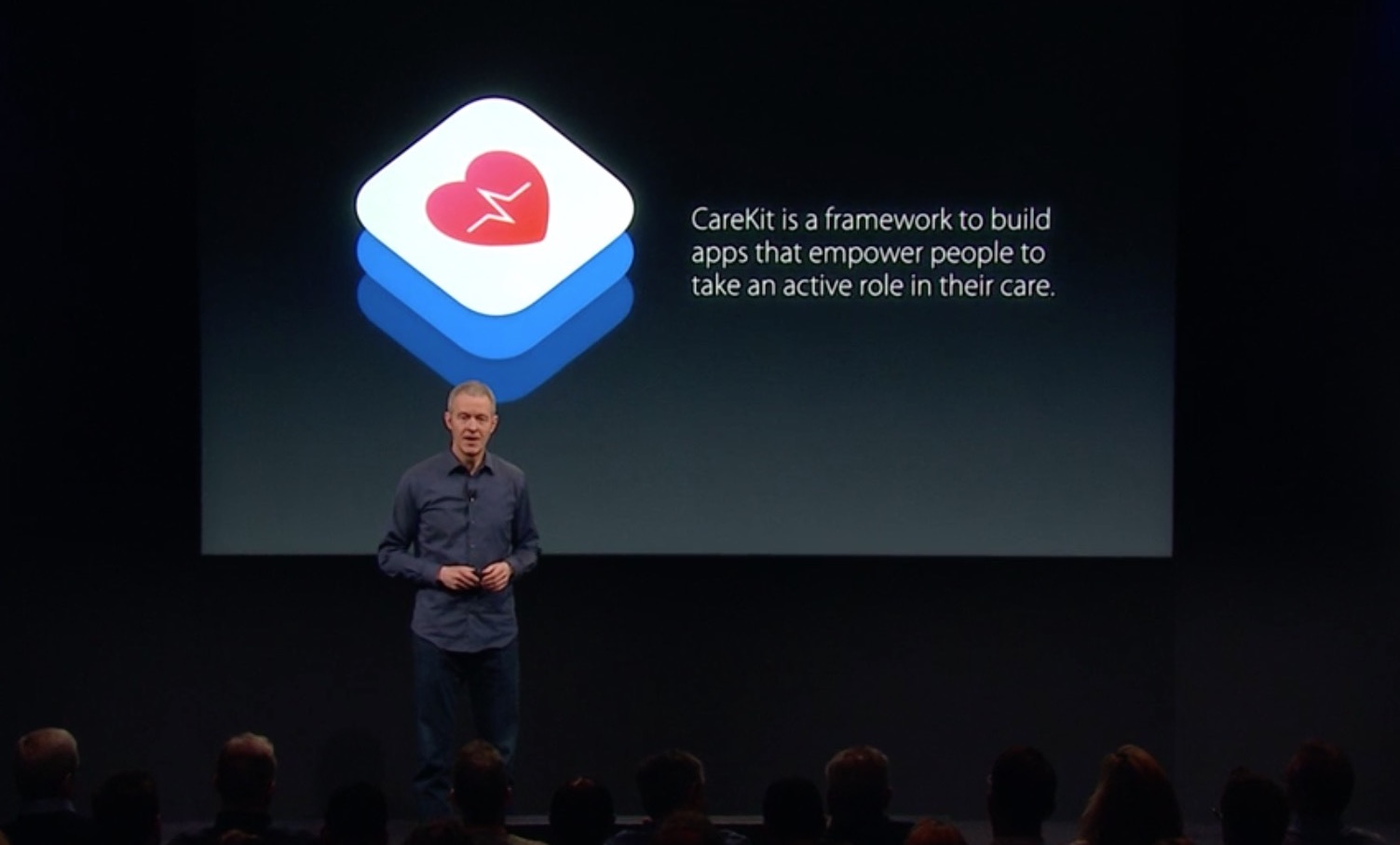 Taiwan’s Economic Daily News is reporting that Apple is developing a brand new health-tracking hardware product that will be released in 2017. Although the report sheds little light on the matter, a machine-translated version of the story suggests that the device, described as a “killer new” gadget, will be a first-generation product so we can rule out a second-generation Apple Watch.

It’s also unclear if the rumored product will be worn on one’s body and whether it will operate standalone or require an iPhone, like the Apple Watch.

The device should tightly integrate the hardware and software aspects to it, as we’ve come to expect from Apple, and is said to “set off a new whirlwind” within the technology industry. The report adds that the mystery product should utilize 3D Touch technology for interactions.

It’s also mentioned in the report that Apple may have come up with a “revolutionary idea” for the forthcoming product that, if a machine-translated version is to be trusted, may have something to do with its power supply.

Assuming the report is accurate, I’m going to go out on a limb in speculating that the gizmo could come in the form of an Apple Watch band with additional built-in sensors that would extend health-tracking capabilities of the device, including measuring blood sugar levels, respiratory rates, blood pressure and more.

Apple, of course, is deeply invested in health technologies with a number of product and initiatives, starting with the Apple Watch and extending to the HealthKit, CareKit and ResearchKit frameworks for developers, plus iOS’s stock Health app.