The iPhone’s look and feel isn’t the only design feature Samsung “borrowed” from Apple (100+ top designers agree), for which it was ordered to pay nearly $1 billion to the Cupertino firm in damages (later slashed to $548 million). No, the South Korean company is notorious for frequently borrowing a page from Jony Ive’s design book when it comes to other things like the look and feel of software, packaging, marketing material and more.

As was discovered by Patently Apple, the Galaxy maker appears to have borrowed a few familiar looking images from Apple in its latest patent filing for a ”Wearable Device” which includes drawings of Apple’s smartwatch that depict the Digital Crown, crystal back, heart rate sensor and even several of its proprietary band designs.

Samsung’s patent abstract describes a wearable device with a strap, but the real story here is a pair of familiar looking drawings attached to the filing. As you can see for yourself, the images not only depict Apple’s wearable device but even Apple Watch bands such as the Classic Buckle, Modern Buckle, Milanese Loop and Leather Loop.

The filing states that “The band for adjustment may be coupled with the band for fixing through a structure, such as a separated buckle or a continuous integral buckle, through a magnetic attracting force, or through a hooked ring or hooked member.” 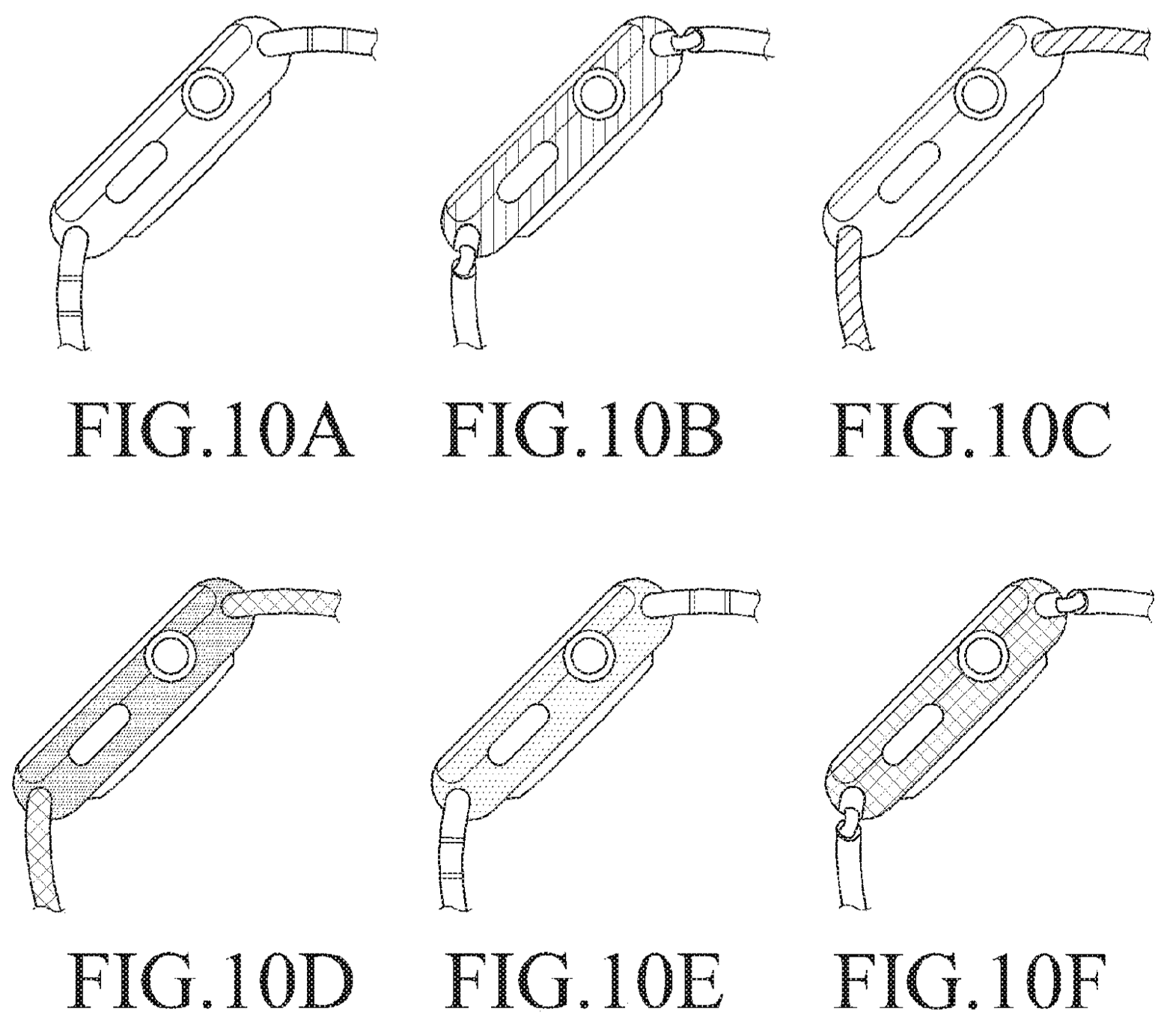 Now compare these drawings to marketing material Apple published shortly after the Apple Watch announcement in 2014. 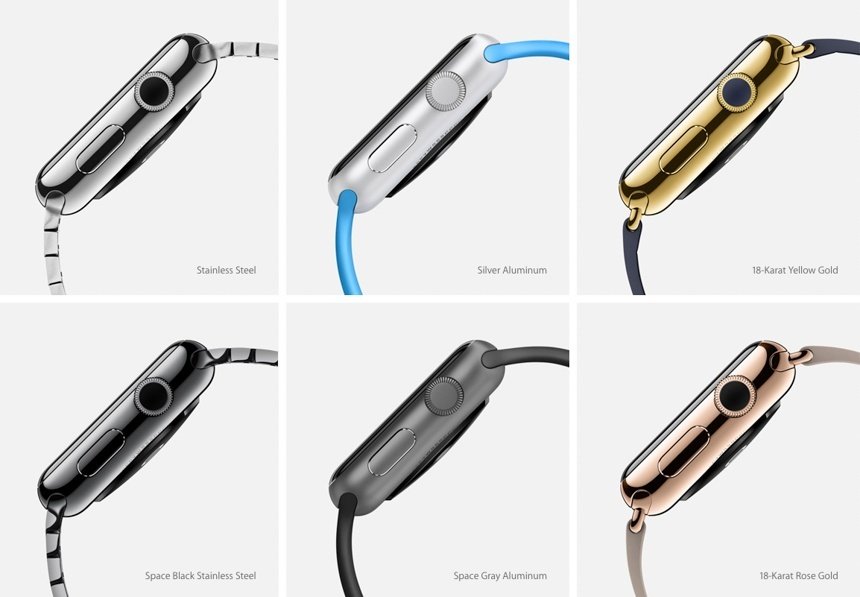 Using Apple patent design figures without divulging they’re from Apple is a sleazy move on Samsung’s part. I don’t think anyone can dispute that Samsung’s filing with The United States Patent and Trademark Office (USPTO) clearly shows a wearable device that looks unmistakably Apple, suggesting that Samsung engineers have at the very least drawn inspiration from Apple’s smartwatch. 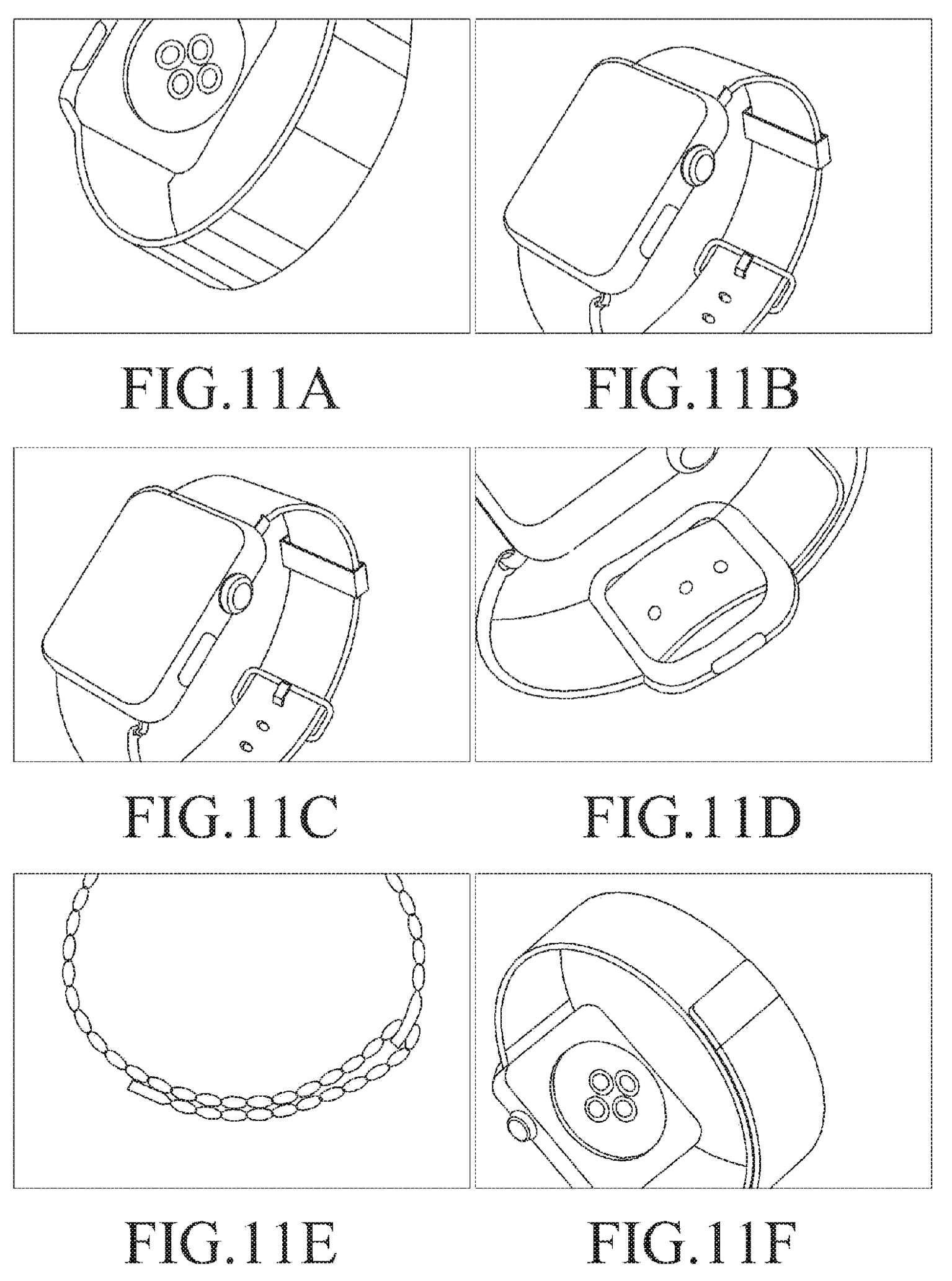 Now check out these comparison images. 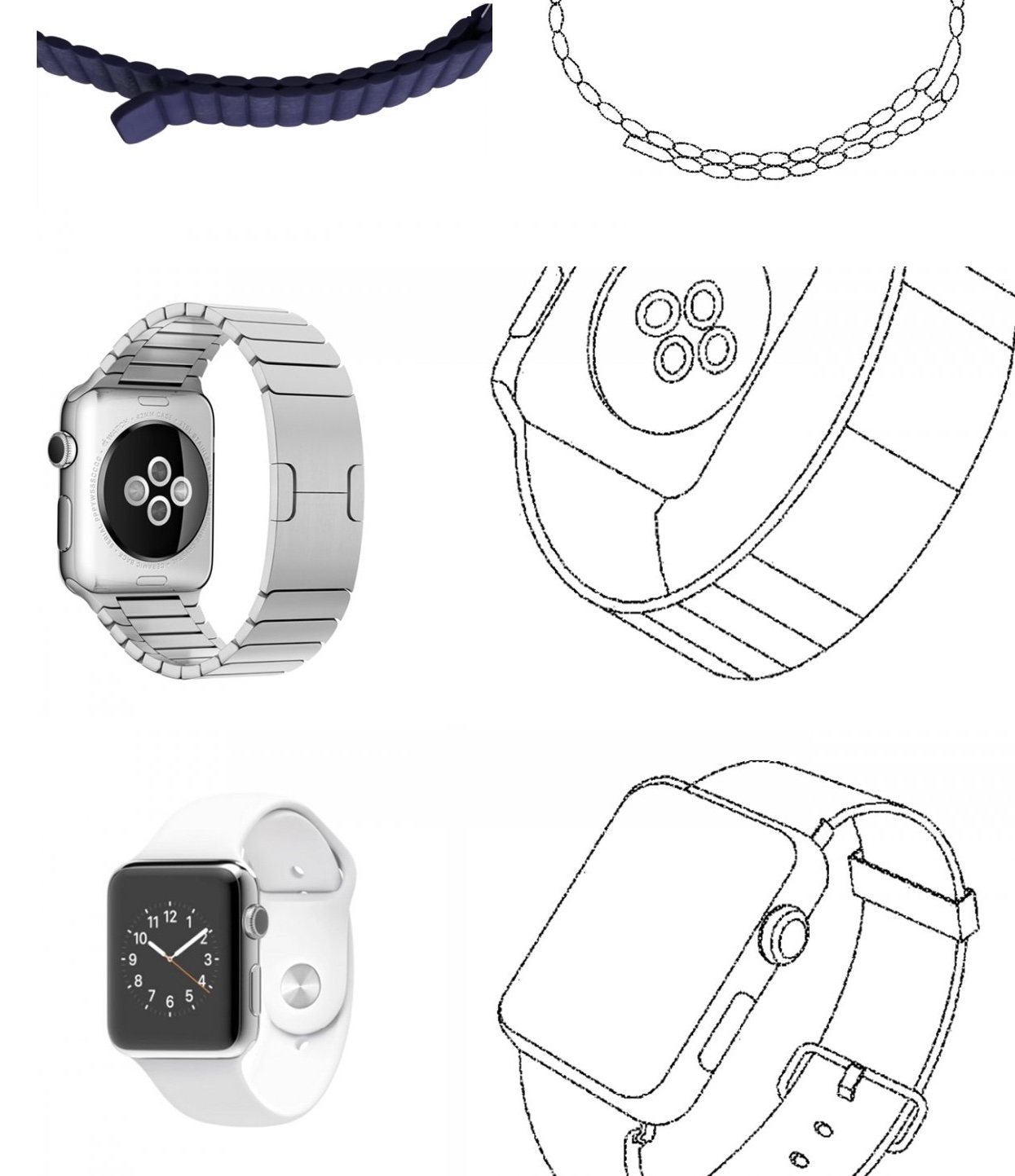 Seriously, you cannot make this stuff up.

Designers come out for Apple in patent fight with Samsung

Here’s an interesting excerpt from the amicus brief itself (emphasis mine):

For a product that a consumer does not yet own, it is the visual design, rather than text or lists of features, that dominates print, television, and online advertisements, social media platforms and e-commerce websites.

“Samsung copied many many features” of the iPhone, an Apple lawyer wrote in an earlier brief in the Apple vs. Samsung case.

What do you make of Samsung’s patent filing and these controversial drawings accompanying it? Is this yet another of Samsung emulating Apple, do you think?