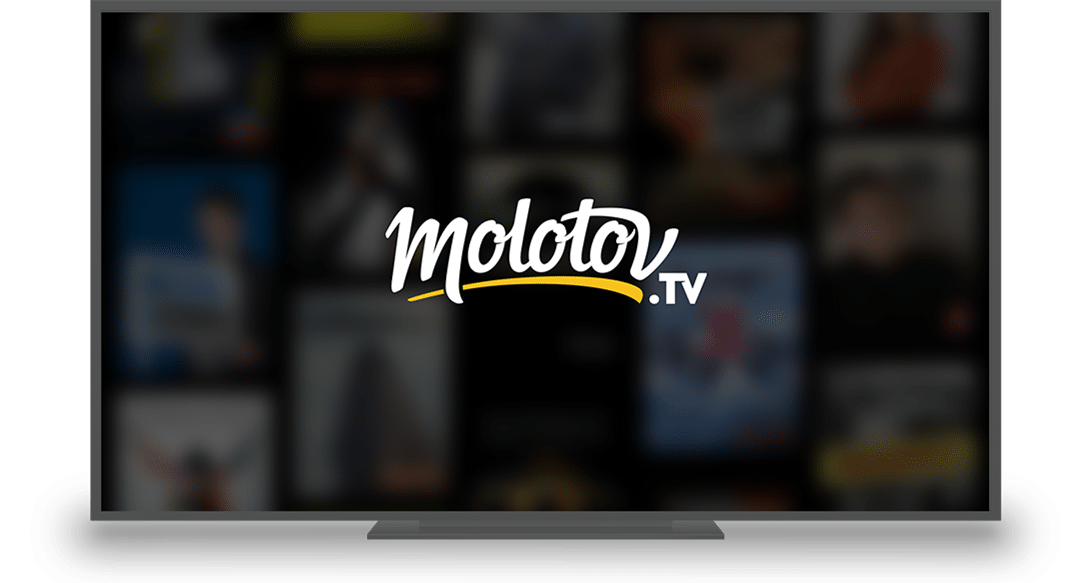 Molotov.tv, France’s premium video streaming service that offers access to nearly all of French television networks in one place, has launched exclusively on the Apple TV, as first reported by local blog iPhone Addict. The service was previously available via the desktop, through the web and on mobile devices.

Molotov.tv provides 37 premium channels, including those from Canal+ like D8, D17 and Cine+, plus 100 hours of on-demand streaming in exchange for a flat monthly fee of €9.99, or about $11.16. The free service includes 35 free channels and ten hours of on-demand content.

Some of the broadcasters and channels available through Molotov.tv include TF1, M6, France Télévisions, Disney Channel, Turner, Viacom, and a large number of smaller broadcasters.

Due to local legislation, free channels available on Molotov.tv are able to air movies up to a year before Netflix.  “Molotov isn’t television, and it isn’t Netflix,” Molotov co-founder and CEO Jean-David Blanc told TechCrunch. “It’s like TV, but we reinvented it.” 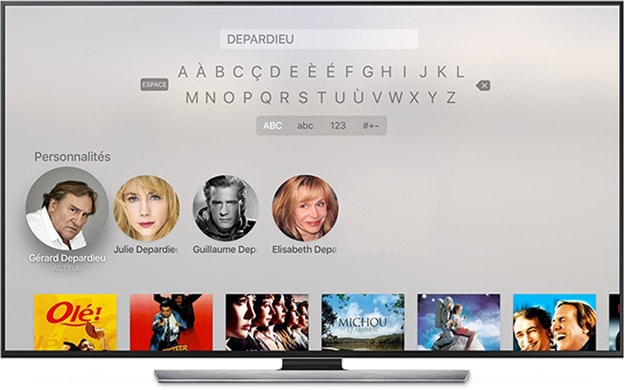 The app recommends upcoming shows based on your personal viewing habits and notifies you of the release dates for the TV shows and movies from actors and directors you follow. These advanced search and scheduling features are available to both free and paid account holders.

To learn more about these features, check out Apple’s website.

For the time being, the Apple TV has become the first set-top box in the wild to carry Molotov.tv, though the service hasn’t ruled out future support for other media-streaming devices, like the Roku. Molotov.tv has been available on the iPad on the French App Store for more than six months now and will be coming to the iPhone soon.