Following this weekend’s Pokémon GO game update from Niantic, many players who used their Google accounts to play have claimed that the update deleted their account data and forced them to start over by making a new account to play with.

If you were one of these people, this is a troubleshooting tutorial you’ll want to read, as your account data is probably still there and you may have made a new account by mistake after following the on-screen instructions.

Niantic has released a public statement about this situation, noting that all account data is still perfectly intact on their servers and hasn’t been deleted. They also note that because of an updated Google account login mechanism in the new Pokémon GO app update, it may have appeared for certain players as if they were being asked to create a new account.

As a result, many players actually did. I recall even reading some comments in one of our own posts about Pokémon GO, and it turns out your game data hasn’t actually been deleted at all, and is, in fact, very easy to recover.

What actually happened is when the update is installed on an iOS device, the app asks you to sign back in with your Google account. Some people inadvertently thought this meant creating a new account, and as a result, they did.

If you did, then you need to sign out of the new account you made by following these steps:

1) Launch the Pokémon GO app on your device and then when it loads, tap on the Pokéball button to reveal the menu. 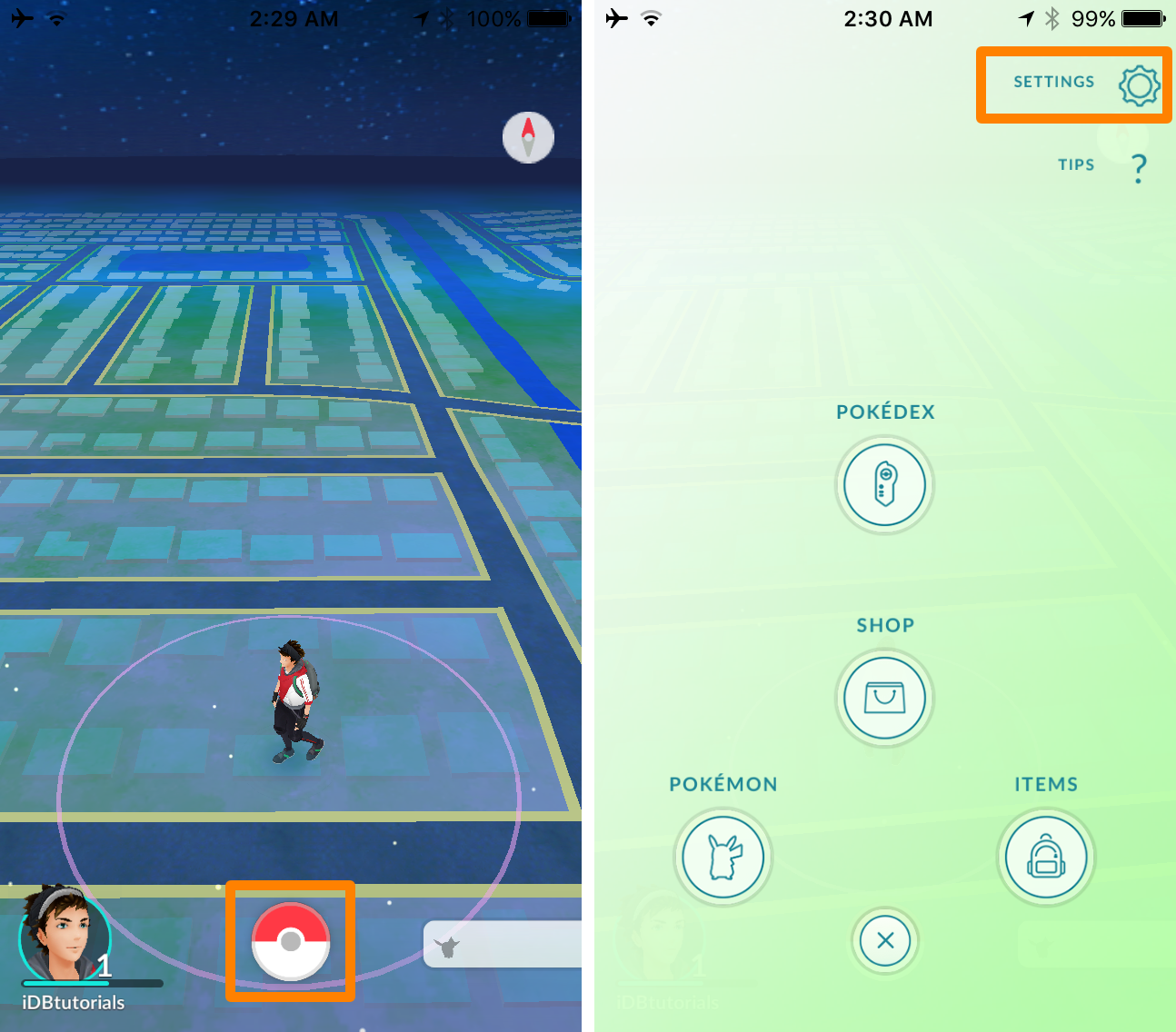 2) Next, tap on the Settings button. 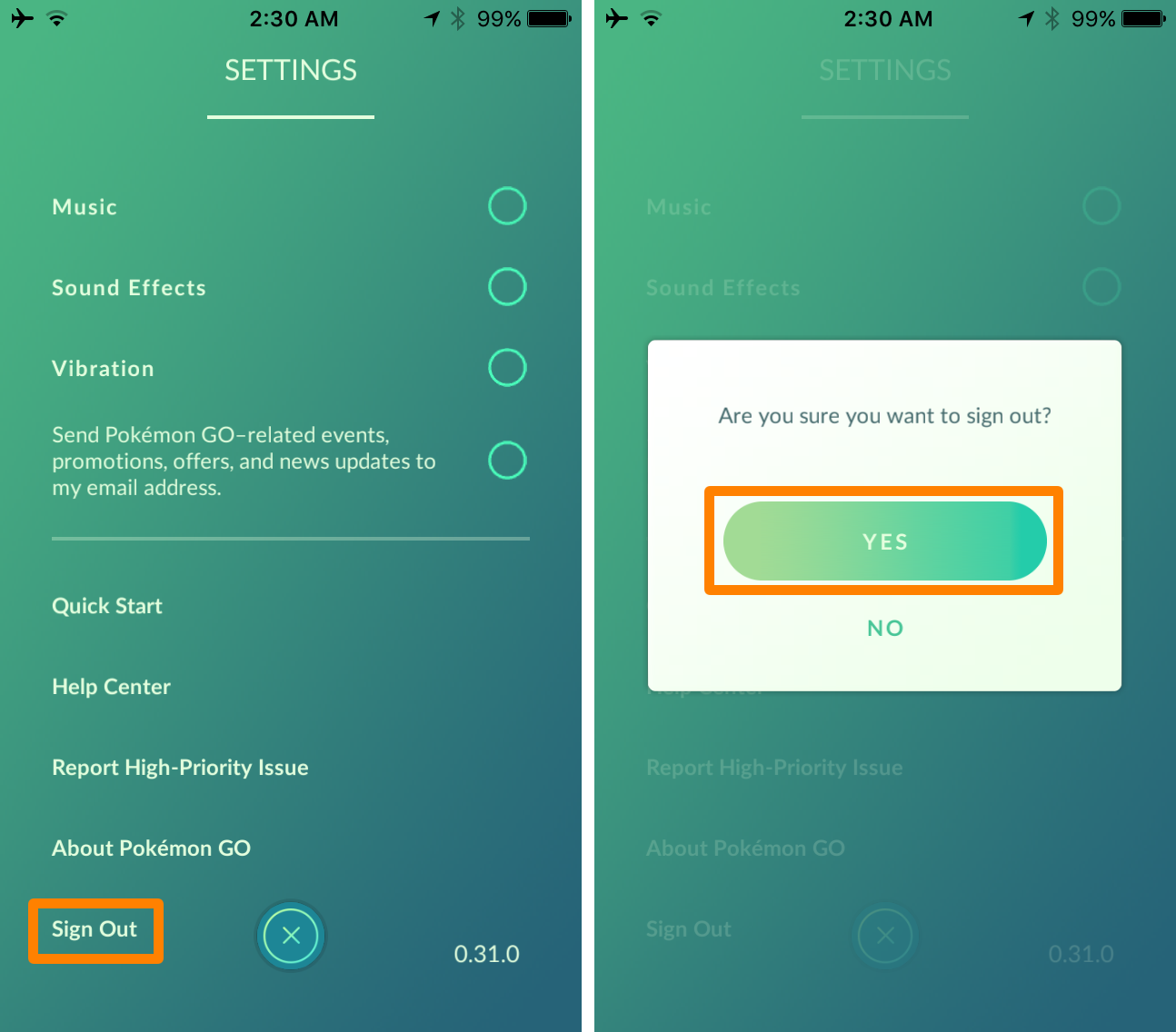 4) Tap on the Yes button to confirm.

5) You will be brought to the Pokémon GO sign-in page. 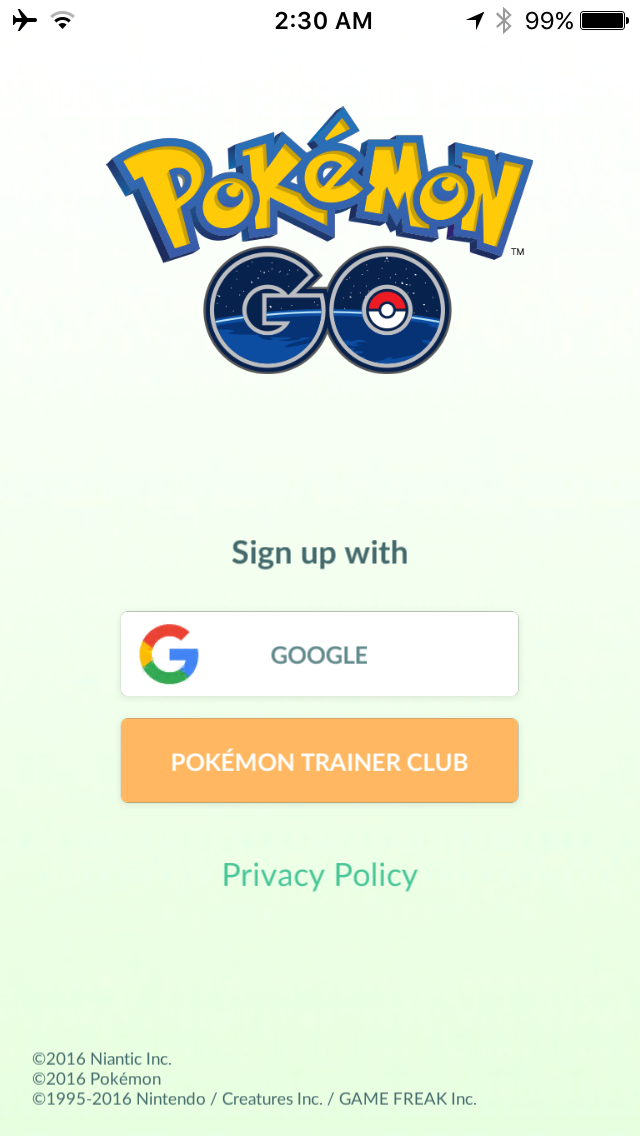 6) Tap on the Google button. The app will automatically sign you back into the account you signed out of.

9) The app will now ask for login credentials. Be sure to sign in with your old Pokémon GO account credentials this time! 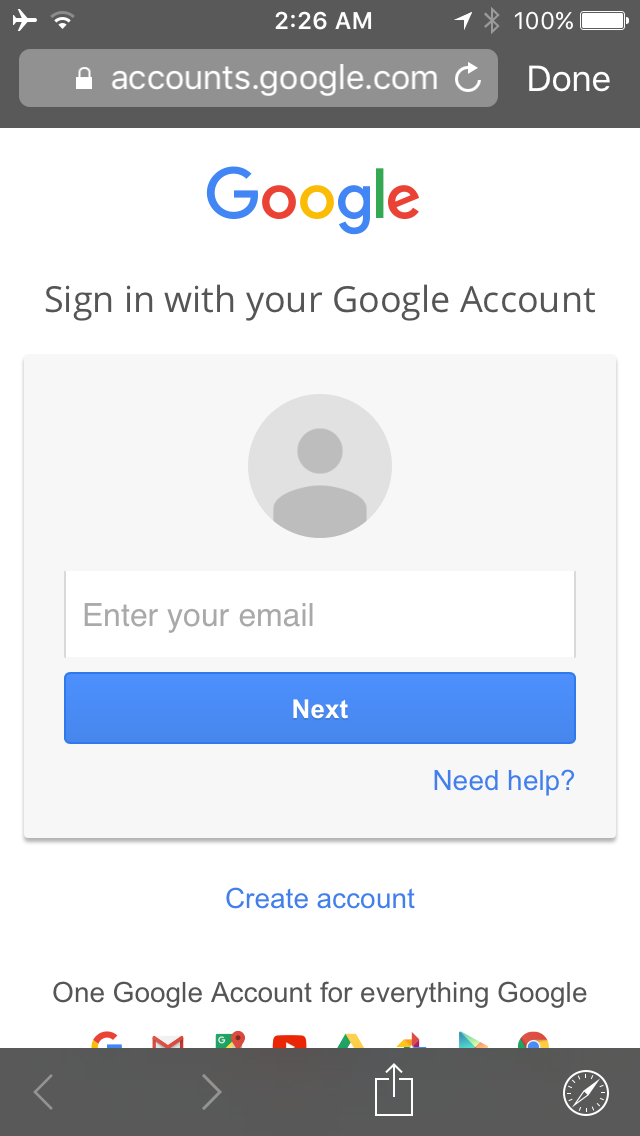 That’s all there is to it! After logging back into your old account again, you should see all of the Pokémon, items, and other stuff you had in your game prior to the update this weekend.

Now you should have all of your old data back in your Pokémon GO app and have your old account back. Because Pokémon GO is very much still in its early stages of development, it’s not perfectly rock-solid just yet, so you might be able to expect small glitches like this one in future updates as well.

Just be sure to take your time when logging back in, following all on-screen instructions carefully, and problems like this shouldn’t occur again.

If you’re not already playing Pokémon GO, you can download it for free from the App Store to get started today.