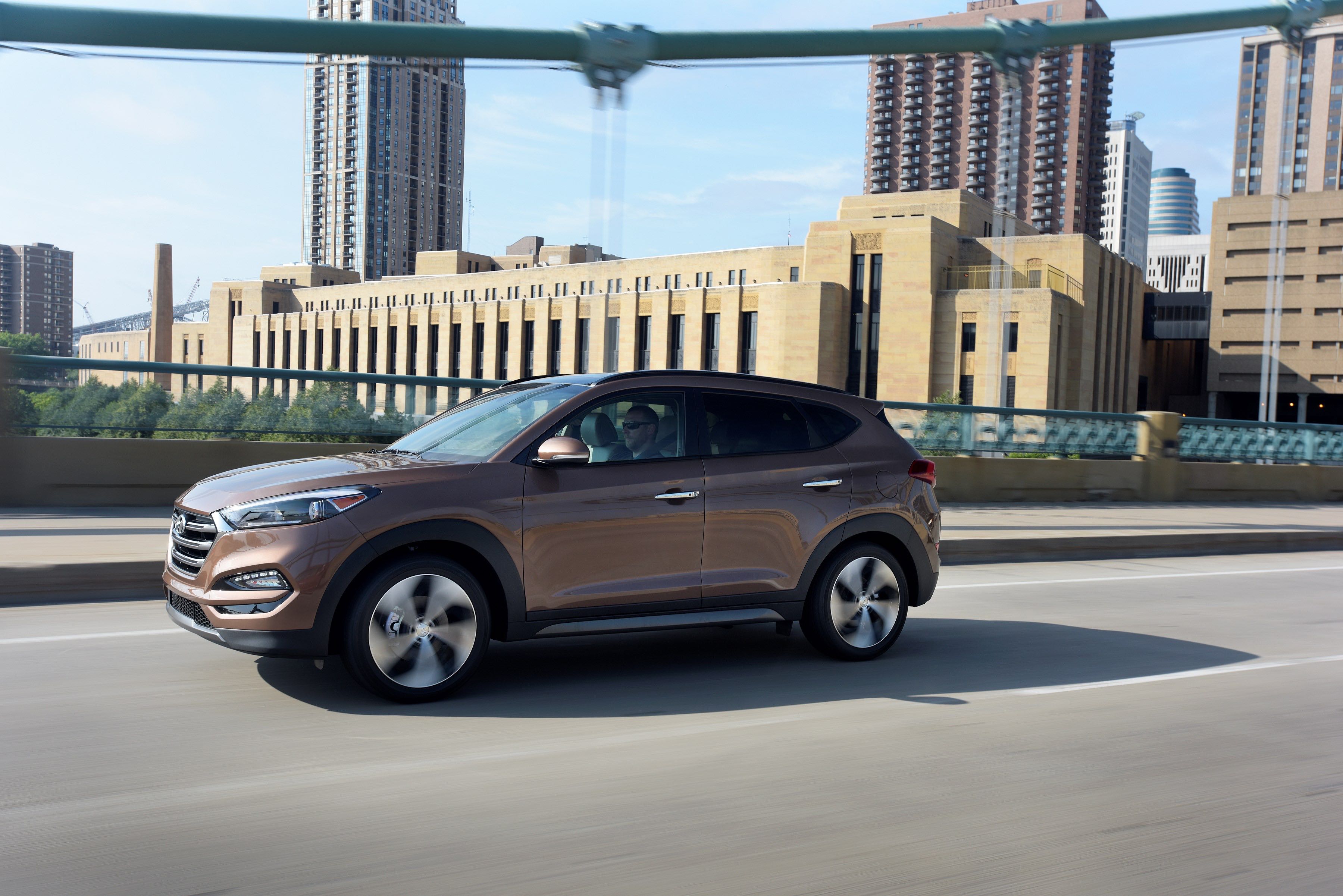 After releasing a firmware update which brought CarPlay support to the 2016 Sonata and a few other 2015 and 2016 models, Hyundai today announced that Apple’s CarPlay infotainment system will be offered as a standard feature on its 2017 Sonata and limited-edition Tucson models.

Both CarPlay and Android Auto are available on limited models of the 2017 Tucson, which are now arriving at dealerships nationwide starting at $22,700 for the standard model and $29,775 for the SUV’s limited variant with CarPlay support.

The new Tucson offers a five-inch color LCD that senses touch and integrates with the vehicle’s rearview camera. On the navigation-equipped Tucson, popular apps such as Pandora Internet Radio are already integrated with Hyundai’s multimedia system. 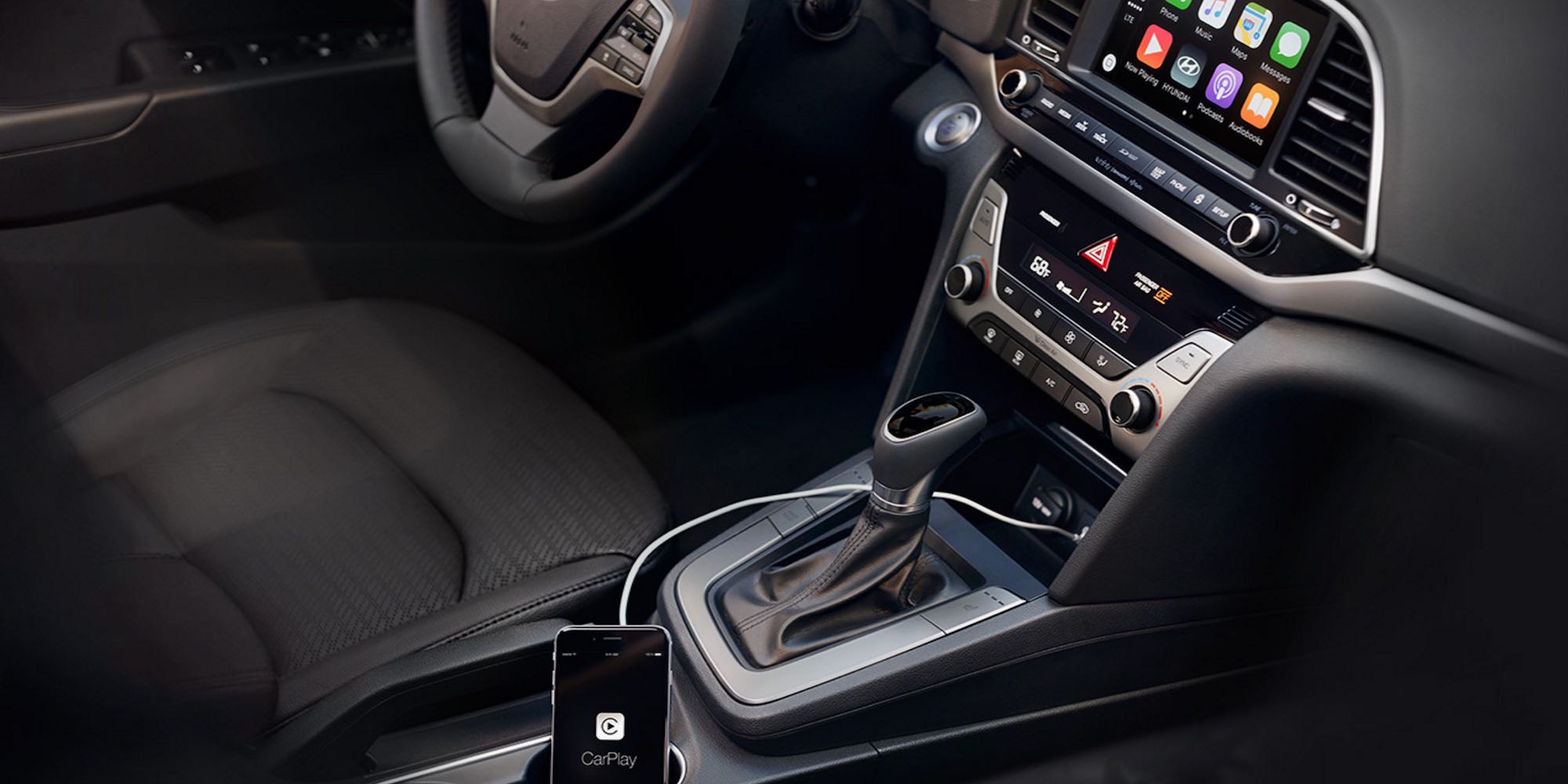 Unlike most car makers that would have you buy a brand spanking new vehicle just to get CarPlay, Korean car vendor Kia said it will release a CarPlay firmware update to bring Apple’s system to older vehicles that don’t feature integrated CarPlay support.

After connecting an iPhone into the system’s USB port, CarPlay lets drivers make phone calls, listen to music, send and receive messages, get directions optimized for traffic conditions and more—all with hands-free support via Siri voice control or the vehicle’s controls, knobs and built-in touchscreen. 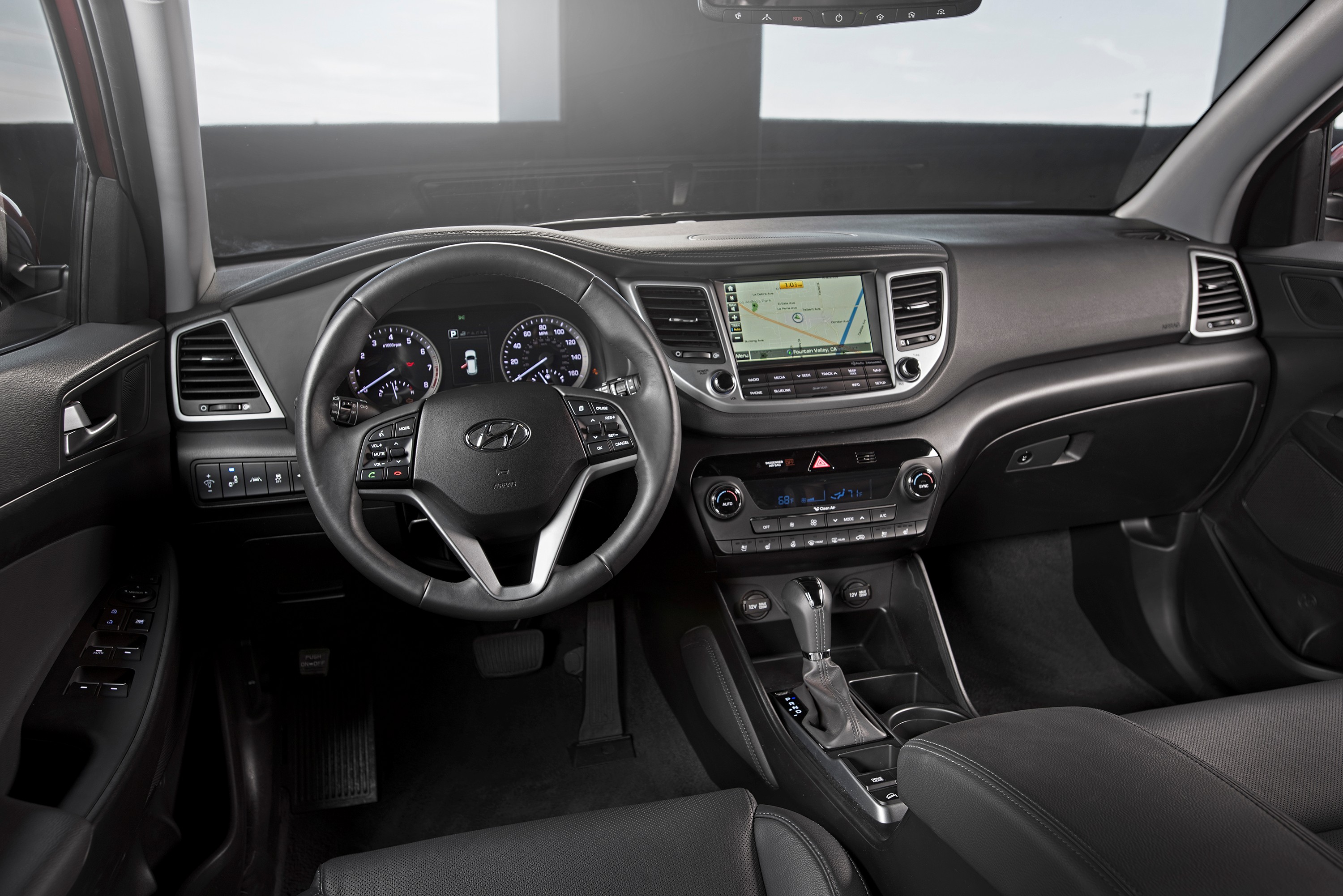 The 2017 Tucson interior with Android Auto.

CarPlay on iOS 10 adds new features, like a redesigned Music app, the ability to rearrange apps or remove them from the Car Play Home screen and a Parked Car feature that marks a car’s location when an iPhone is disconnected from in-car Bluetooth or CarPlay.