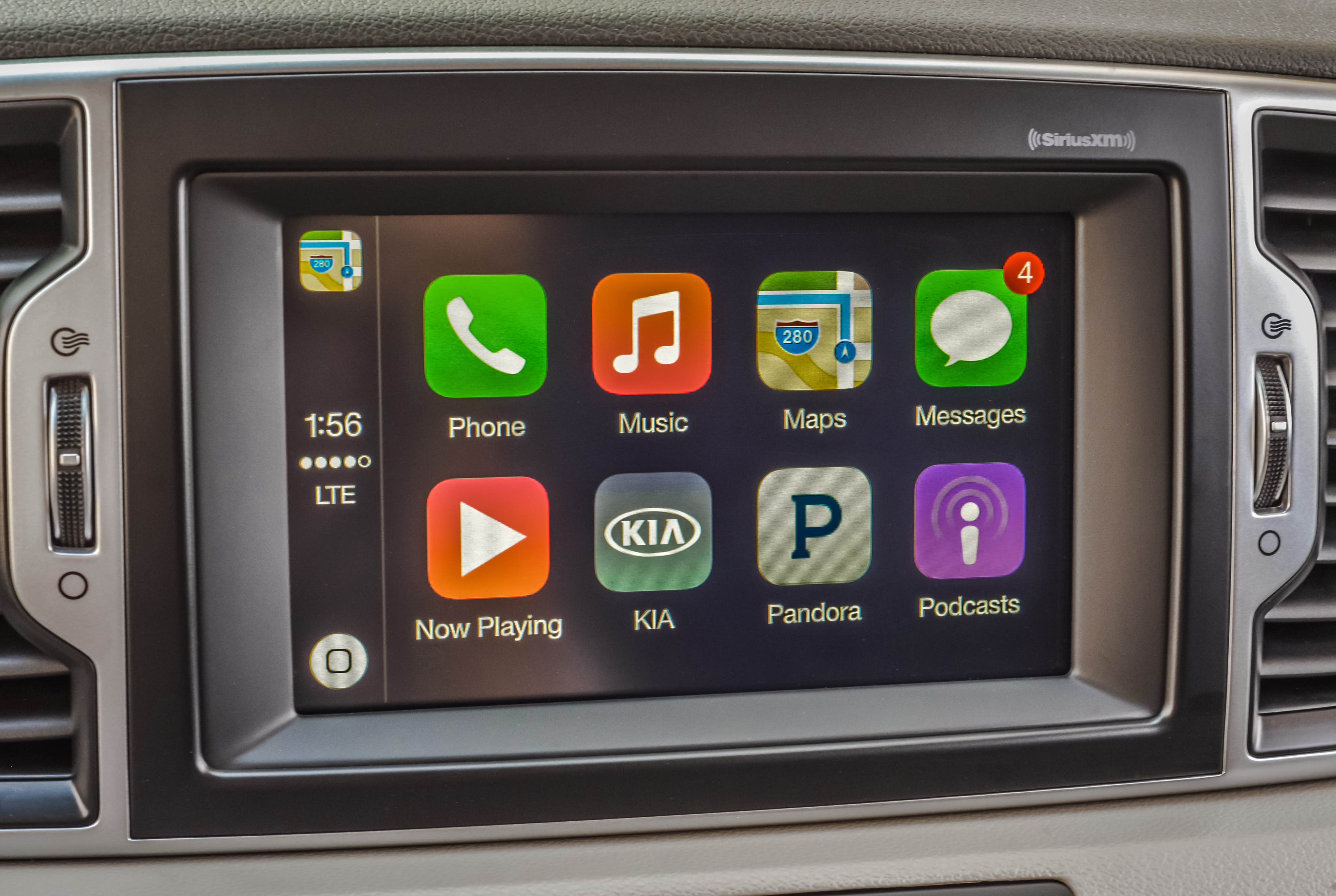 Kia Motors Corporation, South Korea’s second-largest automobile manufacturer, following the Hyundai Motor, announced this morning that it will be releasing a free software update that will add support for CarPlay and Android Auto to select cars outfitted with an AVN 4.0 navigation system or the UVO3 dash interface, marking a rare instance in which older vehicles will get access to Apple’s in-car infotainment system.

“Providing CarPlay and Android Auto to a greater number of vehicles in our lineup will revitalize our current owners’ systems with an additional element of convenience while maximizing the benefits of connectivity,” said Kia.

If only other car makers followed in Kia’s footsteps and offered CarPlay software upgrades for older vehicles, not just the latest ones.

The following Kia models are eligible for the forthcoming CarPlay software update:

With CarPlay, owners of the above vehicles will gain access to the CarPlay interface through Kia’s UVO infotainment system.

The software update will be available for download by the end of July through the UVO Home website and Kia will notify those who signed up for email notifications when the software releases.

By connecting an iPhone into the system’s USB port, drivers can make phone calls, listen to music, send and receive messages, get directions optimized for traffic conditions and more, while concentrating on driving. And of course, CarPlay also enables hands-free support via Siri voice control or the vehicle’s controls and touchscreen.

Come this fall, CarPlay on iOS 10 will bring out enhancements like a redesigned Music app, the ability to rearrange apps or remove them from the Car Play Home screen and a Parked Car feature that marks a car’s location when an iPhone is disconnected from in-car Bluetooth or CarPlay.