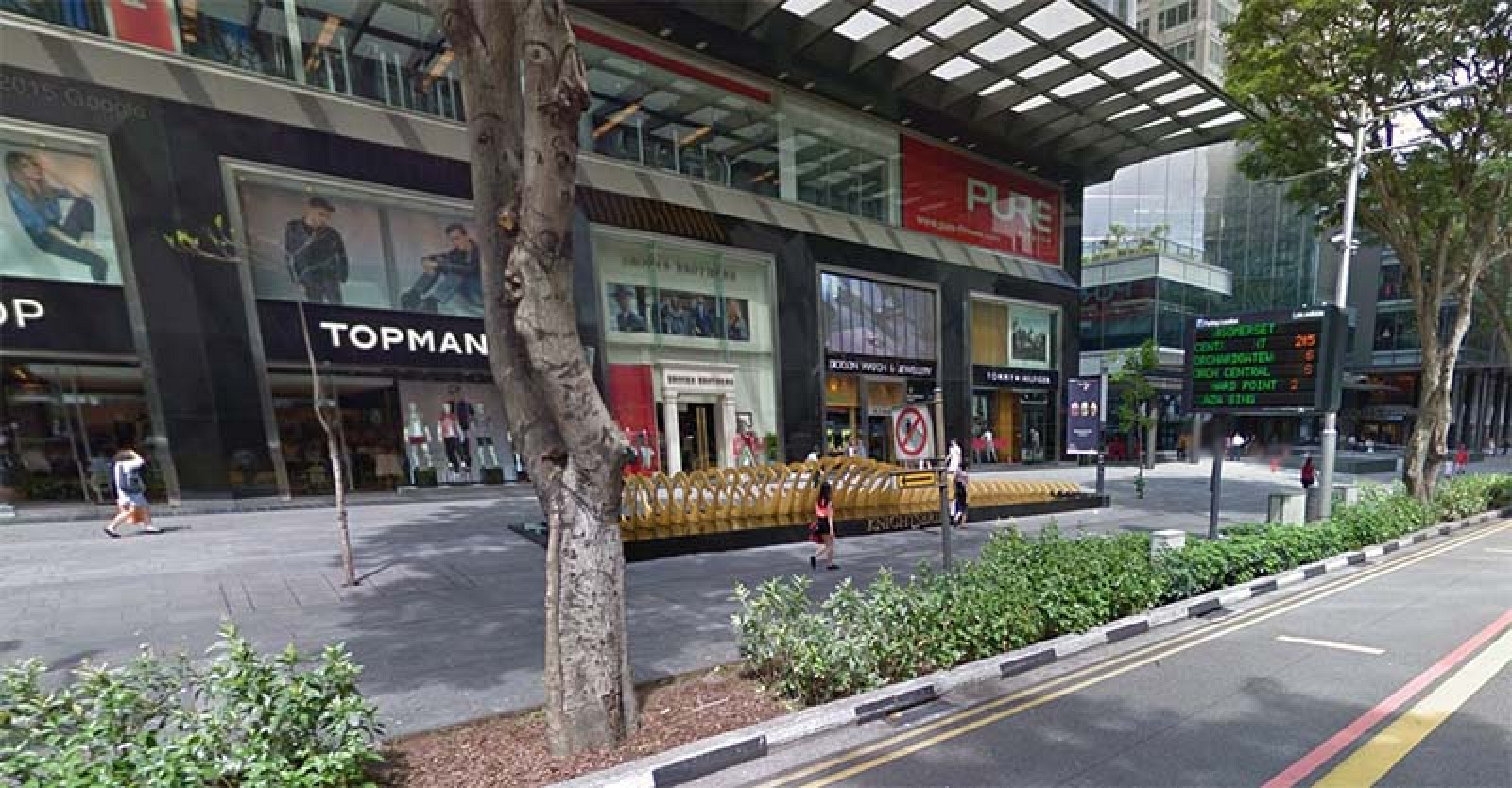 Apple’s first retail store in Singapore appears to be progressing nicely, with new photos obtained by MacRumors proving that the construction of the store’s glass facade and canopy is now well underway. Apple confirmed in November 2015 that its first-ever store in the Southeast Asia city-state will be powered by hundred percent renewable energy, but did not provide a timeframe for the opening.

The store location has been under renovation since earlier this year.

Fitness chain Pure Fitness and four other stores inside the Knightsbridge center are set to close next month to make way for an Apple store. In November 2015, Apple posted job listings seeking various positions for the Singaporean store as the company’s retail boss Angela Ahrendts told TechCrunch the following:

We have more than 900 incredible employees working in our Singapore contact center and are thrilled to begin hiring the team that will open our first Apple Store in Singapore—an incredible international city and shopping destination. We can’t wait to deliver the service, education and entertainment that is loved by Apple customers around the world.

“The project allegedly has an expected completion date of October 31, 2016, suggesting that the store could open as early as November,” notes the article. 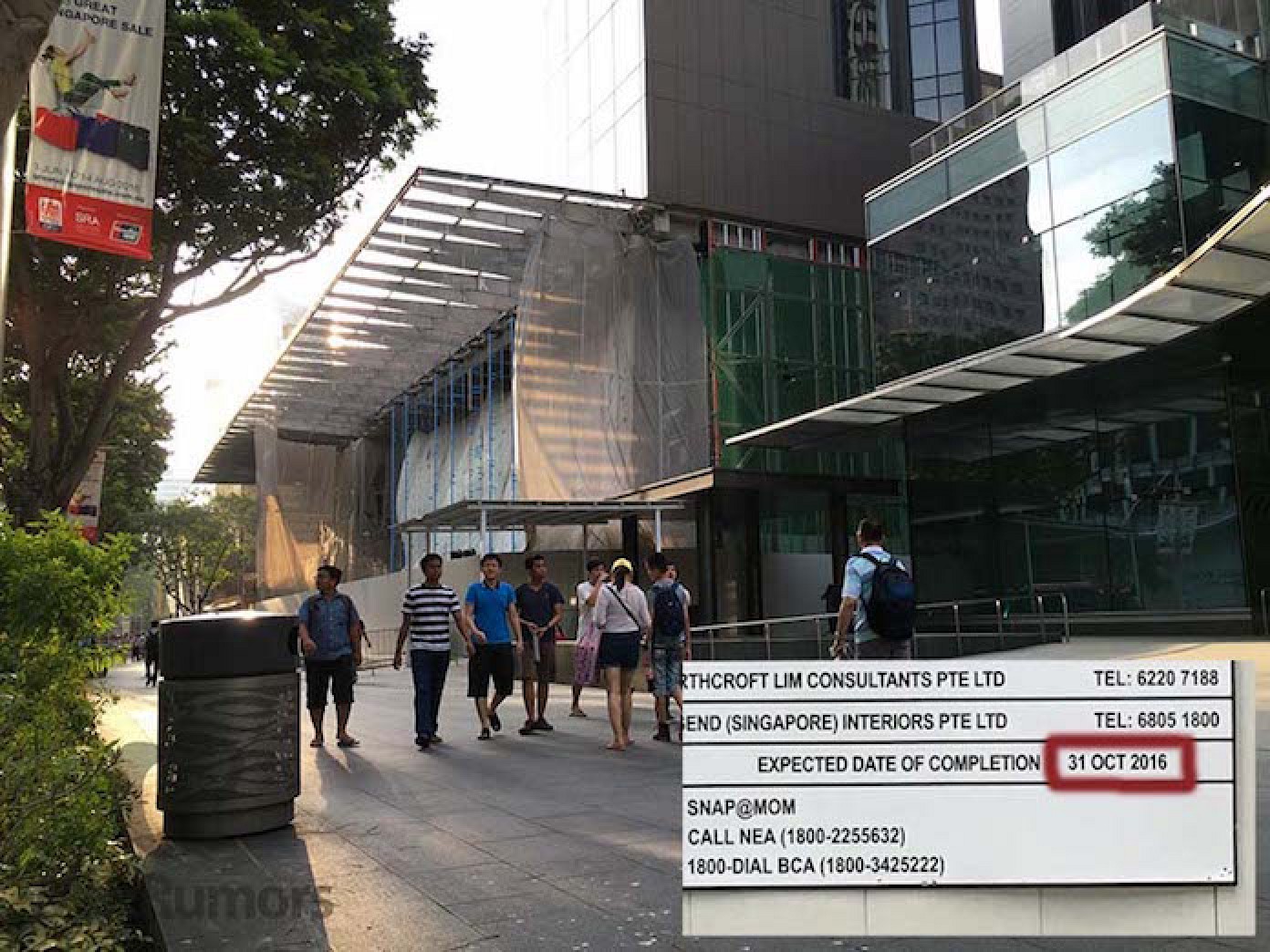 As per Reuters in November 2015, solar energy developer Sunseap Group will provide Apple with 100 percent renewable electricity from its solar energy systems built atop more than 800 buildings in Singapore, made possible through financing from Apple.

“The deal will make Apple the first company in Singapore to run exclusively on renewable energy and marks a significant step in its bid to power 100 percent of its facilities and operations worldwide with clean fuel,” as per Reuters.

As we reported this morning, Apple’s retail push in Latin America has just begun with its first store in Mexico City’s Via Santa Fe now being constructed and additional outlets being planned in Guadalajara and Monterrey.

Apple Stores may be also coming to Chile, Peru and Argentina, as per sources.