When you have an iPhone, your carrier’s signal strength can be one of the most important things that helps you decide which carrier to go with. In this tutorial, we’ll show you how to enter Field Test mode on your iPhone and display the RSSI value in the Status Bar, rather than the basic signal bar indicators.

Showing the RSSI value in your iPhone’s Status Bar

You’re probably used to seeing the five little dots just to the left of your carrier’s name in your Status Bar, and this is an indicator that’s meant to make sense to just about everyone.

On the other hand, if you have any knowledge of wireless signals at all, then you probably know there’s this thing called the Received Signal Strength Indicator (RSSI), which displays the signal strength as a number instead of as a set of dots.

It’s possible, without a jailbroken device, to show the RSSI in your Status Bar rather than the signal strength dots, and although it’s temporary, it can be useful in discovering dead zones and learning what carrier is the best for your everyday needs.

I do want to point out that in 2010, Sebastien touched on how to do this in iOS 4.1, but iOS 9 and later introduced this thing called Breadcrumb links in the Status Bar, and because of this, when you attempt to show the RSSI in the Status Bar, you will see “Back to Phone” instead.

So there are a few extra steps on iOS 9 and later, and in this tutorial we’ll show you how to cheat the system and show the RSSI in your device’s Status Bar just the same as you could in earlier versions of iOS.

To show the RSSI in your Status Bar, follow these steps: 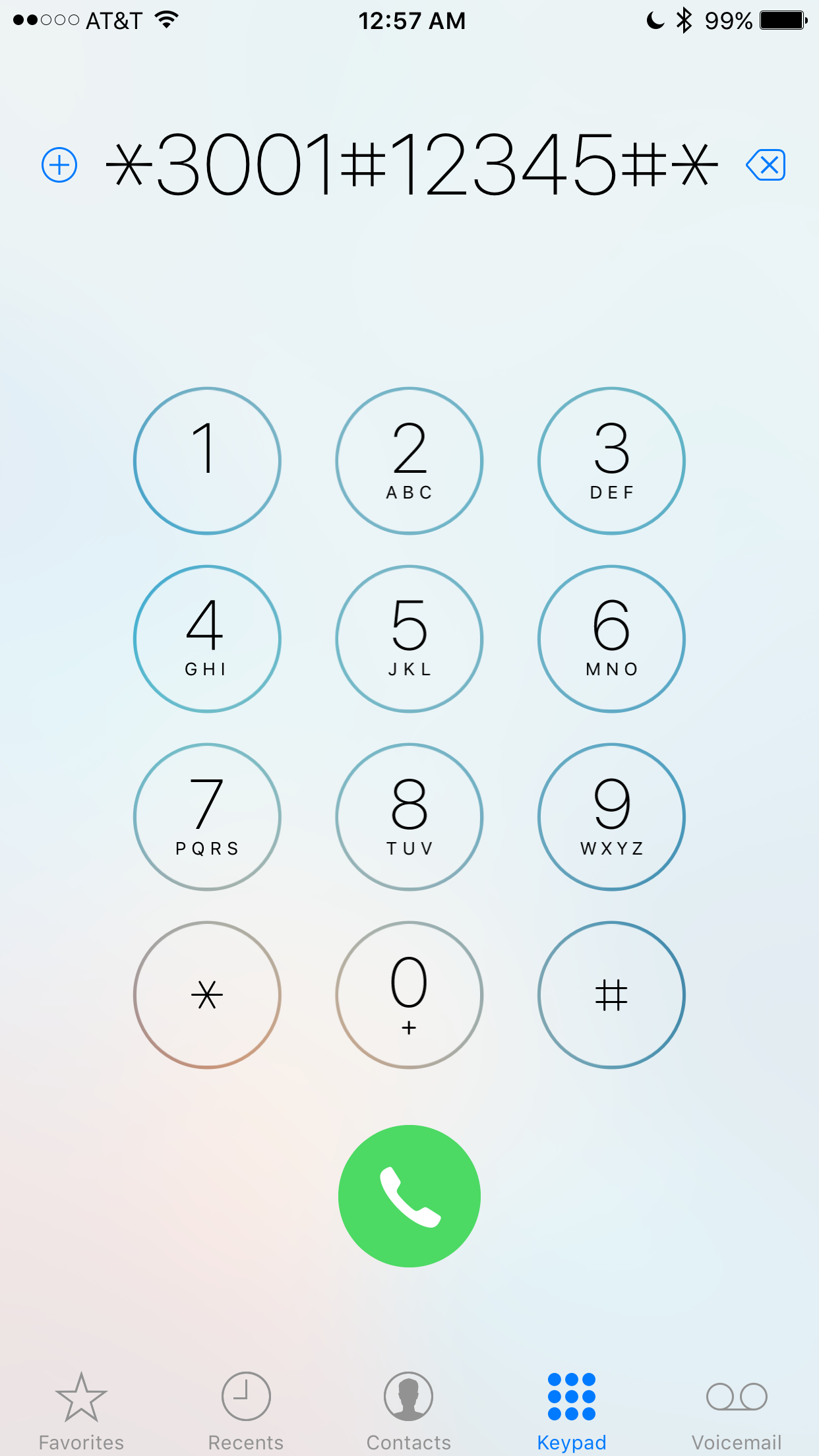 2) Rather than imitating a call, this will open the hidden Field Test app on your iPhone. 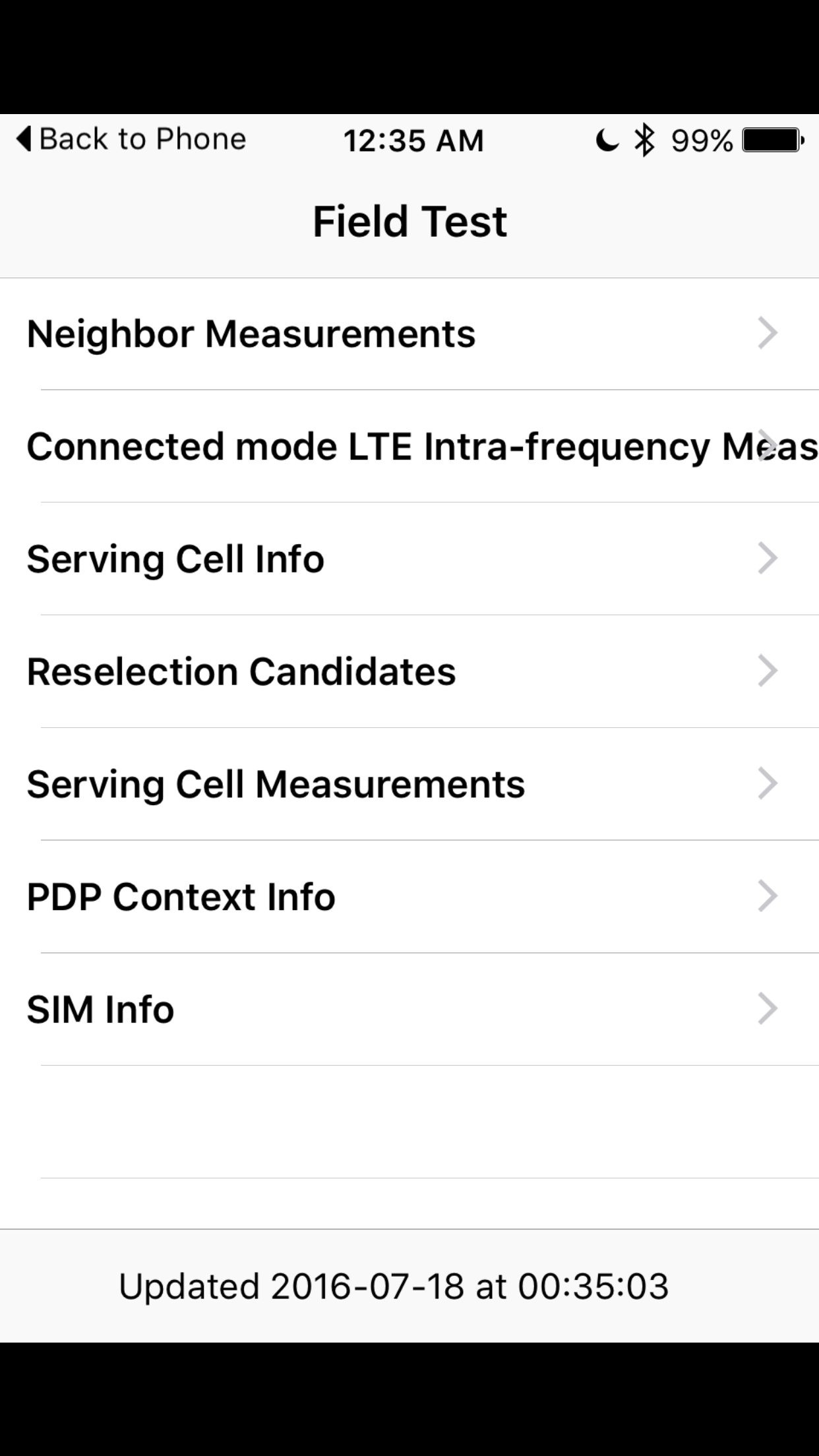 3) Next, press and hold the power button until you see the slide to power off slider. 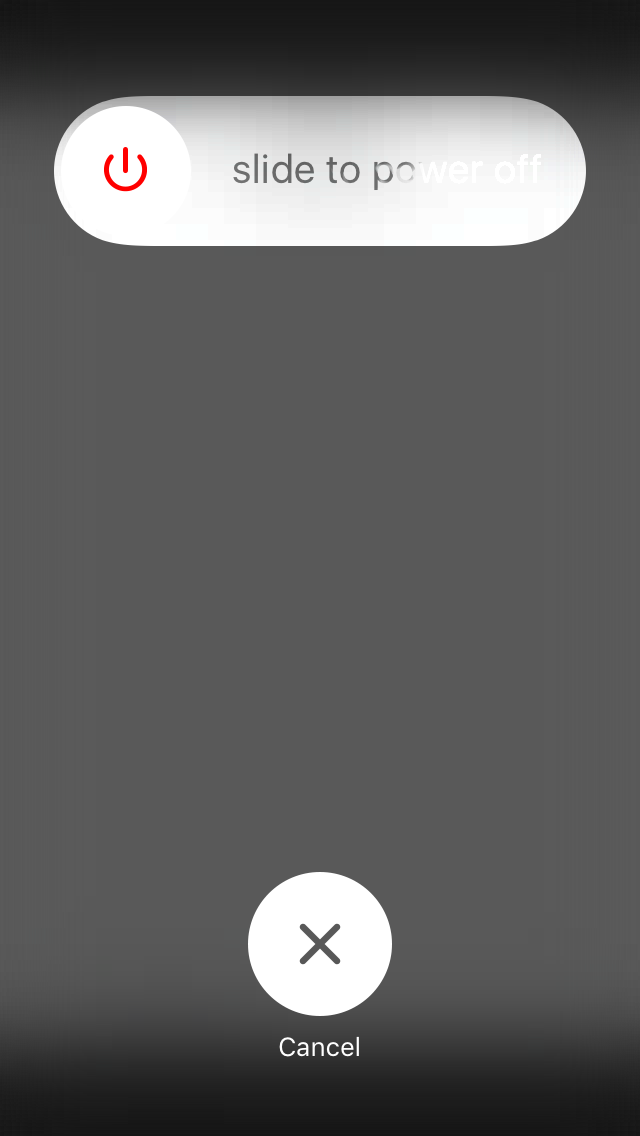 4) Now, press and hold the Home button until the app closes and you’re back on your Home screen. 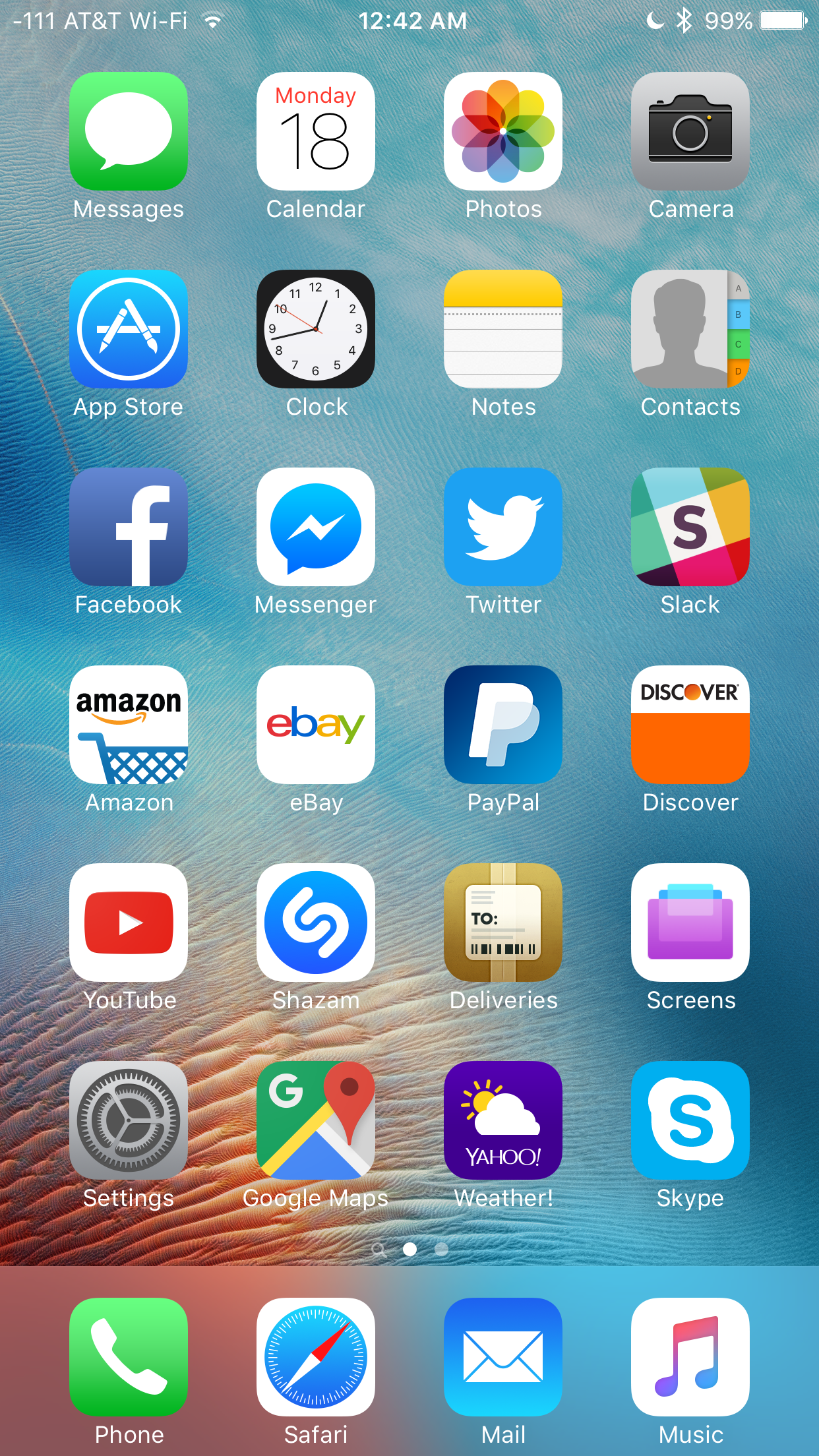 Take note that the Status Bar now displays the signal strength as RSSI instead of signal bars.

To show the basic signal bars again, just tap on the signal strength in the Status Bar. You can also tap it again to show the RSSI signal once again more easily, which is great if you want to compare the two for accuracy.

Because not everyone is familiar with RSSI, it’s important to know what these figures mean. In radio signal troubleshooting, the numbers are always negative, so you always want to take the absolute value of the number you see. Once you do, keep in mind that a larger integer is worse and a smaller integer is better. So -115 is a rather poor signal, while -55 is a much preferred signal.

If you’re consistently getting anything higher than maybe about -80, you probably aren’t getting very good service. Obviously, you should notice your signal is horrendous even if you are just monitoring the signal bars, but the RSSI gives you a slightly more intuitive way to see real-time signal strength changes in a fine-grained way.

Field Mode probably isn’t something you’re going to use all that often, but it’s good to know. This mode has been around on iPhones for a very long time, and the only reason we’re showing you how to do this again is because iOS 9’s Breadcrumbs links made things a little screwy.

Did you know Field Mode existed, and do you prefer to see the RSSI? Share in the comments!