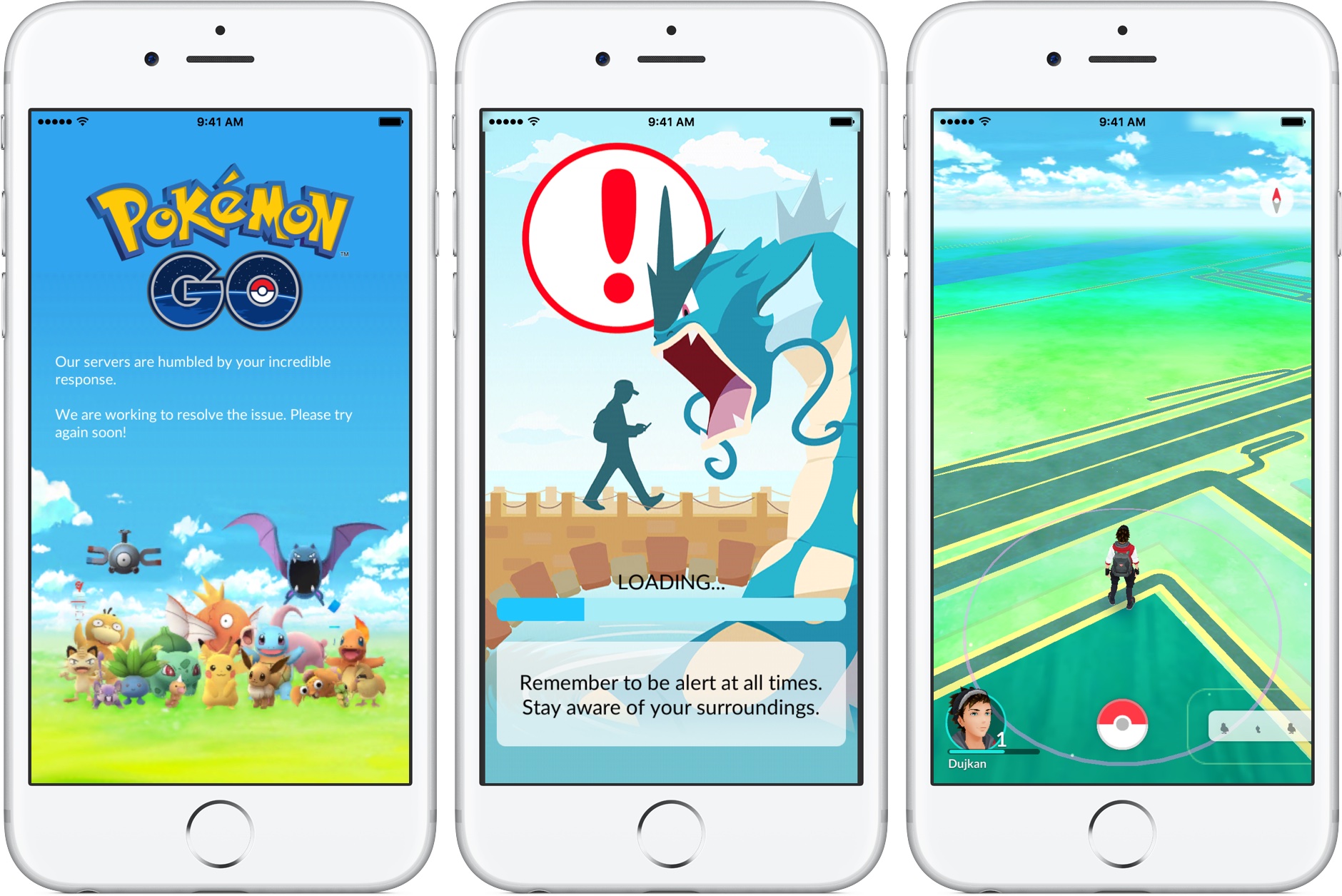 This morning, Nintendo shares finished trading another fourteen percent higher following the release of its crazy popular augmented-reality game, Pokémon GO, which launched on the App Store on July 6. Put simply, Nintendo shares have doubled in value since the launch of Pokémon GO, BBC said.

The report adds that thanks to the game, Nintendo’s market capitalization has now surpassed that of another Japanese giant, Sony.

This puts Nintendo’s overall market value at 4.36 trillion yen, which works out to about $38 billion, or £28.8 billion. By comparison, Sony’s market capitalization topped 300 billion yen this morning.

Gerhard Fasol of Tokyo’s Eurotechnology is adamant that the tremendous boost to Nintendo’s share price thanks to the game is indeed justified because “If the market thinks that’s what a company is worth, then yes, it is justified.”

“Pokémon still has huge potential—just think of the intellectual property rights to the characters for instance,” he explained. “A massive potential waiting to be harvested.”

“The last time that Sony had a hit that could maybe be compared to Pokémon was probably the Walkman,” he pointed out.

Of course, the stock’s vertiginous rally may not last as it all depends on the stickiness of the game, which recently expanded to 26 European countries, sans France as Nintendo wanted to pay respect to the victims of the Nice terrorist attack.

Is the game’s surprise success sustainable, do you think?