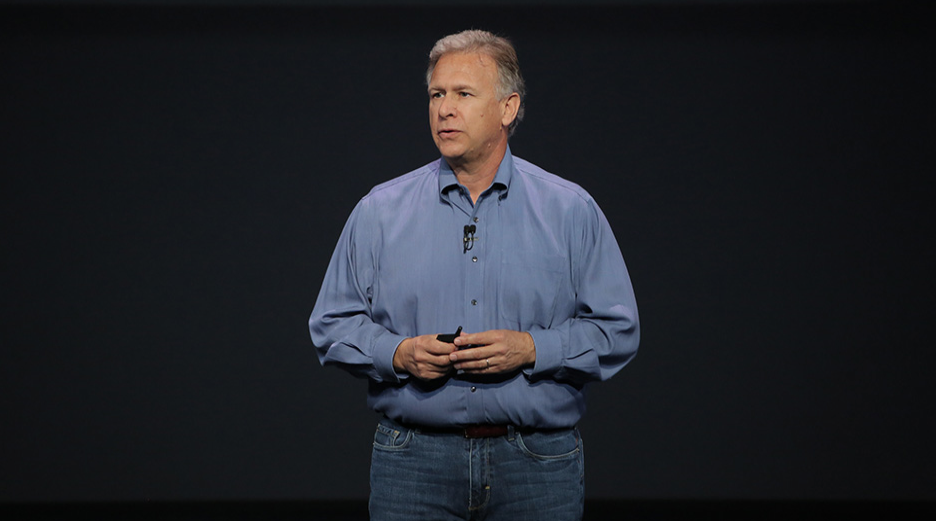 In May 2013, Apple offered industry analyst Michael Gartenberg to join its marketing team under the leadership of Phil Schiller, Senior Vice President of Worldwide Marketing.

He took the job without hesitation and lasted nearly three years on it before resigning in December 2015. Gartenberg, who is currently with iMore, maintains that “Apple is probably one of the best places in the world to work” and tells a little anecdote that highlights how far Apple’s attention to detail goes.

“This is a company that lives in details itself,” Gartenberg told Business Insider. “I remember the first day I sent someone an email,” he went on, adding, “I got it back, and at the end of it, it said ‘P.S. spelling counts here.’”

Apple speaks with one voice

In reminding us how tightly controlled Apple’s messages are, Gartenberg was reminded early on by his bosses at Apple that only a handful of executives are sanctioned to talk to the press and he wasn’t one of them.

“One of things that was said to me is that, ‘you’re used to being the guy in the room talking to the press,’” he reflected. “’You have to understand, Apple speaks with one voice, and you’re not the voice,’” he was told.

After one of Apple’s regular conference call with analysts to discuss sales and other metric, Apple’s Vice President Greg Jozwiak asked Gartenberg for “five, ten minutes of your time.”

“Apple VPs don’t call analysts just to schmooze,” Gartenberg explained. “I’m going, ‘what on earth did I do that I have totally annoyed Joz?’”

Turns out Jozwiak wanted to talk to Gartenberg about a job.

“So the phone rings, 408 number, coming from Apple. I pick up the phone and he goes, ‘Hey Michael, it’s Joz. Look, I don’t have a lot of time to talk right now, so I’m going to cut right to the chase. Would you like to come out here and work with us?,’” he recalls.

Gartenberg wasn’t told what the actual job was even though Jozwiak said he’d have to move out to Cupertino, California, where Apple is headquartered.

Soon after, the analystdiscussed the job offer with Schiller himself.

“’You’re asking me if I’m interested in a job, if I’m willing to move out to the West Coast, but you’re not willing to tell me what the job is,’” Gartenberg joked. “He goes, ‘Yeah, that’s pretty much it. Phil will give you a call in the next couple of days.’”

Now that I'm leaving Apple o can safely talk about some things. For example this secret early iPhone prototype. pic.twitter.com/5W2Ib84JHf

Due to Apple’s legendary penchant for secrecy and its strict no-blogging policy, Gartenberg even started tweeting less over fear he might inadvertently say something that could reflect poorly on Apple.

“What happens at Apple tends to stay at Apple,” he summed up.