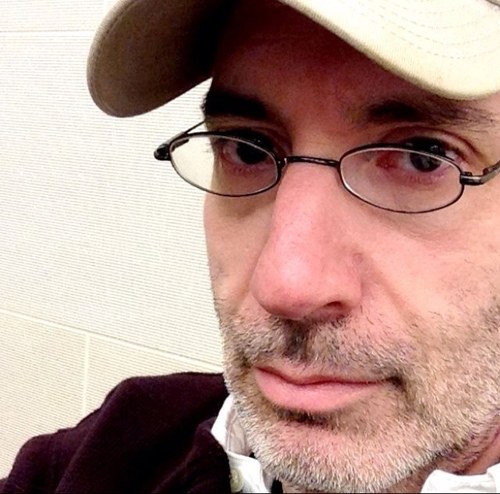 In a somewhat surprising move, longtime technology analyst Michael Gartenberg has joined Apple’s marketing team, Forbes reported Wednesday. Although Gartenberg has yet to confirm the development via his Twitter and LinkedIn accounts, a number of retweets of other people’s congratulatory tweets could be viewed as a confirmation of sorts.

Though details on his role at the company are slim, Michael will likely be evangelizing the platform given he’ll be reporting to marketing head Phil Schiller…

Forbes reports that Gartenberg has left his post as an analyst at Gartner Inc. to take a job with Apple, working on the marketing team under the company’s head of worldwide marketing Phil Schiller, according to the publication’s sources.

AllThingsD has independently confirmed the news.

Gartenberg – who worked as an analyst for Gartner, a technology analyst and partner for the Altimeter Group, a vice president of strategy for Intepret LLC and as a research director at Jupiter Research – previously was an employee with several technology companies he used to cover.

For instance, he joined Microsoft in February 2007 as an “enthusiastic evangelist,” a job that had him act as “the bridge between Microsoft and end users.”

He lasted less than two months on the job, leaving his post in March 2007 to work as a technology.

“At my core, I am an analyst,” he said at the time. “It’s what I do and I do it well and after much thought, I realize I’m just not ready to stop doing that job just yet.”

Here’s to hoping that his new position at Apple will see him last longer than his brief Microsoft stint.

“In questions of science, the authority of a thousand is not worth the humble reasoning of a single individual” also consumer electronics

I’ve had an opportunity to exchange a few quick tweets with Michael and he always struck me as a downright nice guy to talk to.

@dujkan they do when encrypted and I’ve re-entered and they validate — Michael Gartenberg (@Gartenberg) May 9, 2013

Simply put. iPad 2 is the best gadget I have ever used. Welcome to the post-PC era.

On a related note, Gartenberg is also a contributor to Macworld magazine, Slashgear and Engadget.

However, knowing Apple’s strict employee policy in regards to social media, it’s likely Michael will never be allowed to speak to any of us again or blog publicly.