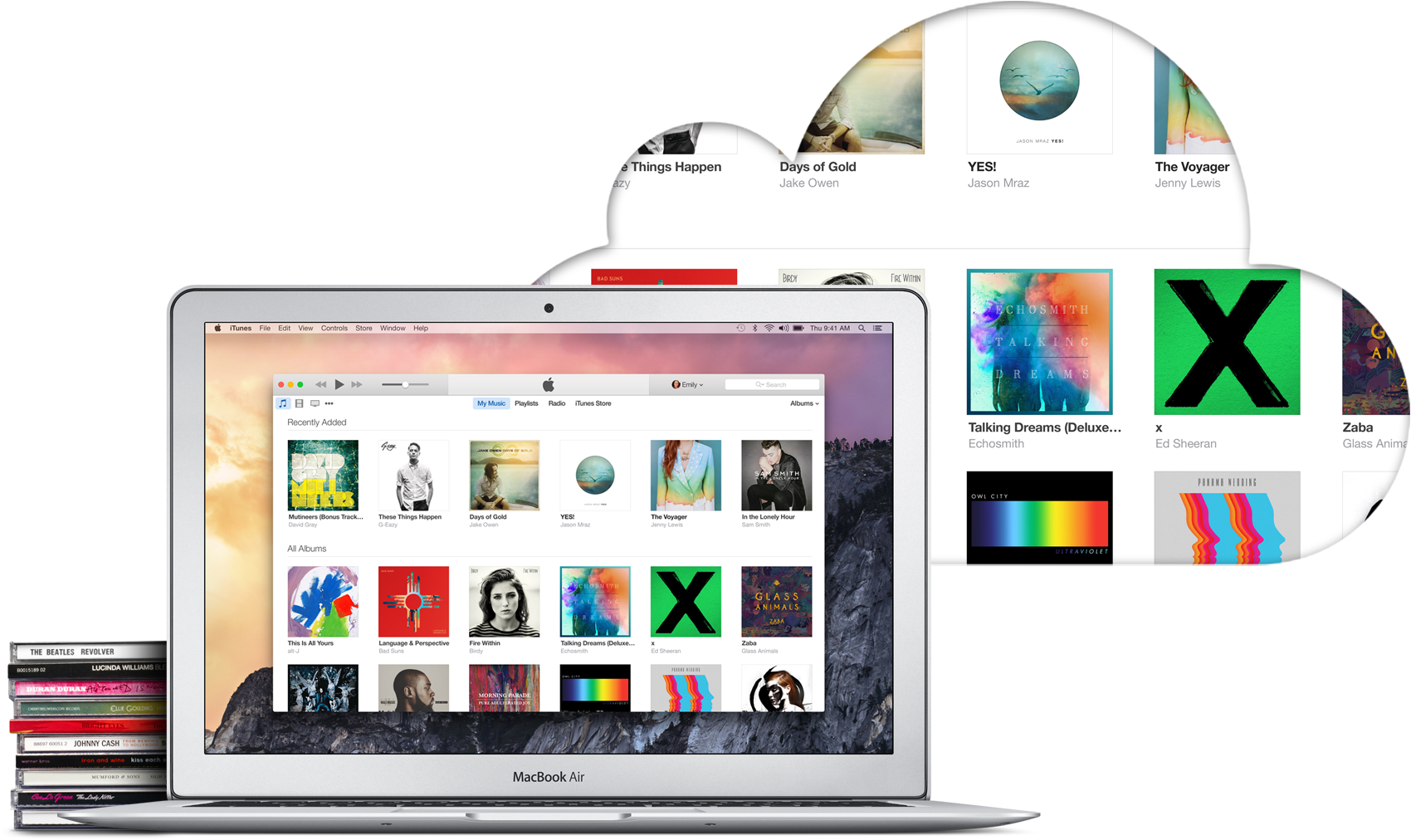 When it debuted more than a year ago, Apple Music originally lacked support for iTunes Match, instead relying on a less accurate metadata matching system. That feature, however, has been inconveniencing many Apple Music subscribers who couldn’t properly match songs they already had in their iTunes libraries.

As first reported by The Loop, iTunes Match with audio fingerprinting is now being rolled out to all Apple Music subscribers and it works like a charm.

The author blogged about iTunes Match hiccups causing live version of songs in his iTunes library to be replaced with their studio counterparts in an article titled “Apple Music is a nightmare and I’m done with it”.

Now that the full features of the iTunes Match audio fingerprinting system are available to Apple Music subscribers, those problems should be a thing of the past.

“If you had songs that were matched incorrectly using the metadata version of iTunes Match, the new version will rematch to the correct song,” he wrote, confirming that the system won’t delete any downloaded copies of songs you already have in your library.

With iTunes Match, any songs in a subscriber’s iTunes library that are available on the iTunes Store can be downloaded in high-resolution 256Kbps AAC format and streamed to every iOS, Mac or Windows device authorized with the same Apple ID.

To reiterate, any matched songs on Apple Music should now be available as DRM-free music files, just like iTunes Match. It’s super nice that Apple Music subscribers can use the full version of iTunes Match at no additional charge.

Otherwise, iTunes Match is available as a standalone subscription for $24.99 per year.

For those wondering, Dalrymple has confirmed that this is the same version of iTunes Match that iTunes users could pay for as a separate subscription since Apple began offering it years ago.

If you’re an Apple Music subscriber, you don’t need to do anything to receive this feature as Apple is switching over one to two percent of its users every day to the new iTunes Match, automatically.

When the service rolls out to your Apple Music subscriber account, you’ll start seeing “Matched” in the iCloud Status column of iTunes on your Mac or Windows PC for any matched songs in your library.