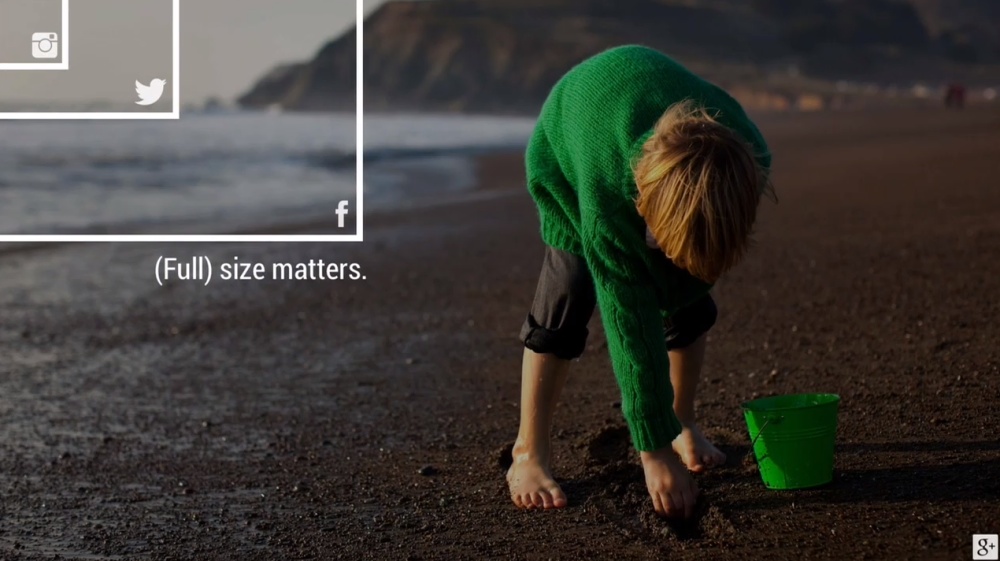 Google Photos, the search giant’s free mobile photo and video manager and cloud storage app, was updated in the App Store this morning with a few new features. Google Photos 1.12.1 for iOS packs in improved support for burst photos and offers a brand new cropping tool. Thanks to under-the-hood tweaks, the app should launch faster than before, promises Google. Last but not least, iPhone users will experience reduced battery and cellular data usage when using the refreshed software.

Google Photos launched more than a year ago as a native app for iOS and Android, with its web-based counterpart available at photos.google.com. As of June 2016, 200 million users have stored 13.7 petabytes worth of photos and taken 24 billion selfies.

The app give you unlimited storage in the cloud for videos in up to 1080p resolution and photos up to sixteen megapixels, but recompresses images to make uploads faster.

Those eager to use Google Photos to manage 4K videos and 16+ megapixel photos must either use paid Google storage to back up media in the original resolution or opt to have the images downscaled to 16 megapixels and video quality reduced to 1080p.

If you’re an iPhone photography fan and use Lightroom for iPad and Lightroom for iPhone to sync and manage your photos, you can now use the latest version to import high-quality RAW images from a DSLR camera.

This is great because iOS 9 doesn’t support RAW, but that will change when iOS 10 launches this fall for the forthcoming software update has been officially confirmed to bring RAW photo editing to latest iPhones and iPads.

And lastly, Camera+, one of the longest-standing iPhone photography applications on the App Store, has refreshed its iPad edition today. A major update in two and a half years, Camera+ 2.0 for iPad brings out the same modern interface seen on Camera+ for iPhone, on top of support for Apple Pencil and selective brushing.