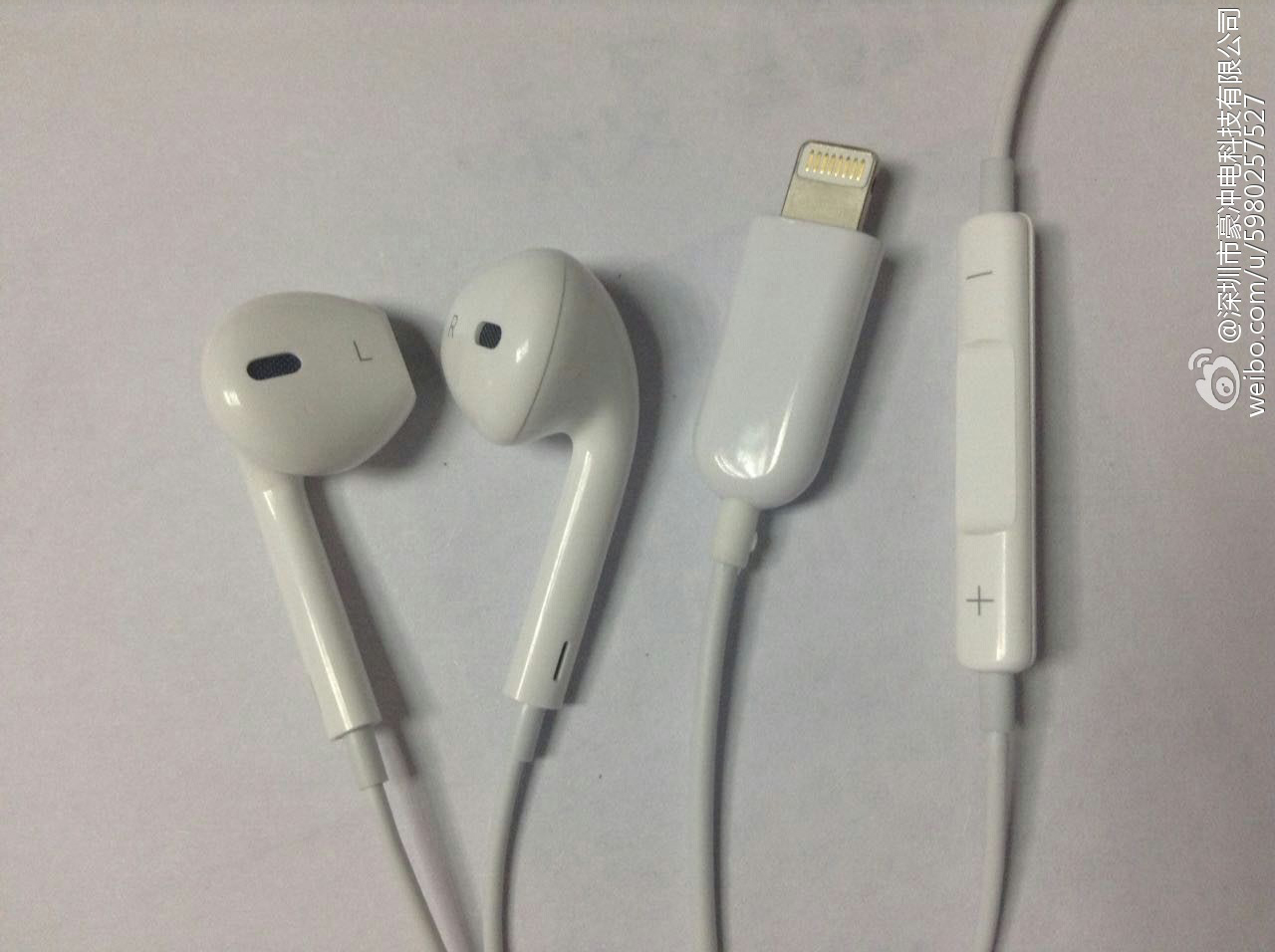 Last month, a batch of photographs out of China claiming to depict a Lightning-based version of Apple’s standard EarPods headphones left us scratching our head due to the product’s sketchy appearance. But now, French blog NowhereElse.fr points us to another set of leaked images, originally posted on the Chinese social network Weibo, that ostensibly show off a fully assembled EarPods headphones with a Lightning connector.

NowhereElse observes that the shots, captured from multiple angles, may easily suggest that this is actually an unreleased Apple product although it could also be a knockoff produced by a third-party.

Apple is widely expected to ditch the 3.5mm analog audio jack on the next iPhone in favor of wireless headphones via Bluetooth and all-digital wired headphones based on its proprietary Lightning connector.

The question is, will Lightning-based EarPods ship in the iPhone 7 box or not?