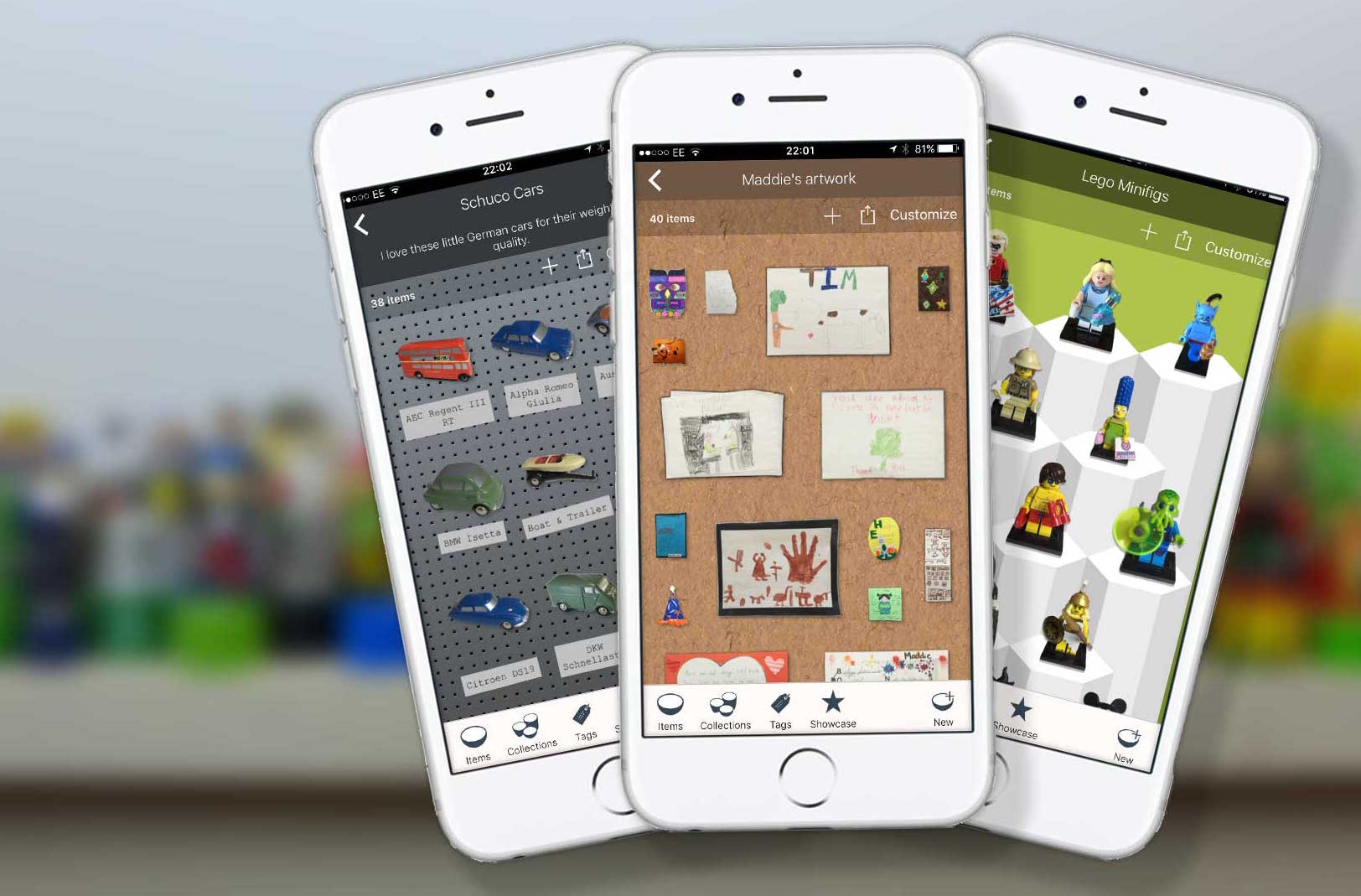 Coming straight from Microsoft Garage, which “turns fresh ideas into real projects”, Thinga.Me for iPhone allows you to capture, organize and share real-world objects. Currently available as an invite-only closed beta, the app uses object recognition algorithm to detect and separate various objects on your photos.

It’s great that the things you want to catalog through the app are actually cut out of the background, automatically. Any recognized objects can then be added to your digital shelf, organized in collections and shared with other people.

“Our mantra for the app is ‘Collecting Things, Not Photos’”, Microsoft writes.

GrabCut, a piece of code developed in Microsoft Research about a decade ago, allows the app to automatically cut out things from your images. “This simple act of removing an item from its background starts to make it feel less like a photo and more like a physical thing, even though it’s still a digital representation,” says the firm.

Check out Microsoft’s introductory video which shows Thinga.Me in action.

The project was developed by Microsoft’s Human Experience & Design team within the Microsoft Cambridge Research lab.

You can check out some of the user-posted collections on the Thinga.Me website.

I gave up searching for an iPhone app that would let me digitally capture and organize the physical things I care about because I couldn’t find any compelling software on the App Store that would work like Delicious Library on the Mac.

I want to organize my CD and DVD collection and gadgets I own, keep track of the stuff in my basement and so forth. I know Pinterest allows me to show off cool sets of collectibles, but I’m not a big fan of that service so I’ll be taking Thinga.Me for a spin.

Unfortunately, as mentioned, the app is currently available as an invite-only closed beta so best thing you sign up over at the project’s website in case you’re interested.

Microsoft says there are only a limited number of places available for the Thinga.Me trial. “We hope to be in touch soon to offer you one of those spots. In the event that we are inundated with volunteers we hope you aren’t too disappointed if we aren’t able to include you,” says the company.

The Windows maker did not say when it plans on opening up the trial more broadly.

What do you think about Thinga.Me and has it piqued your interest?