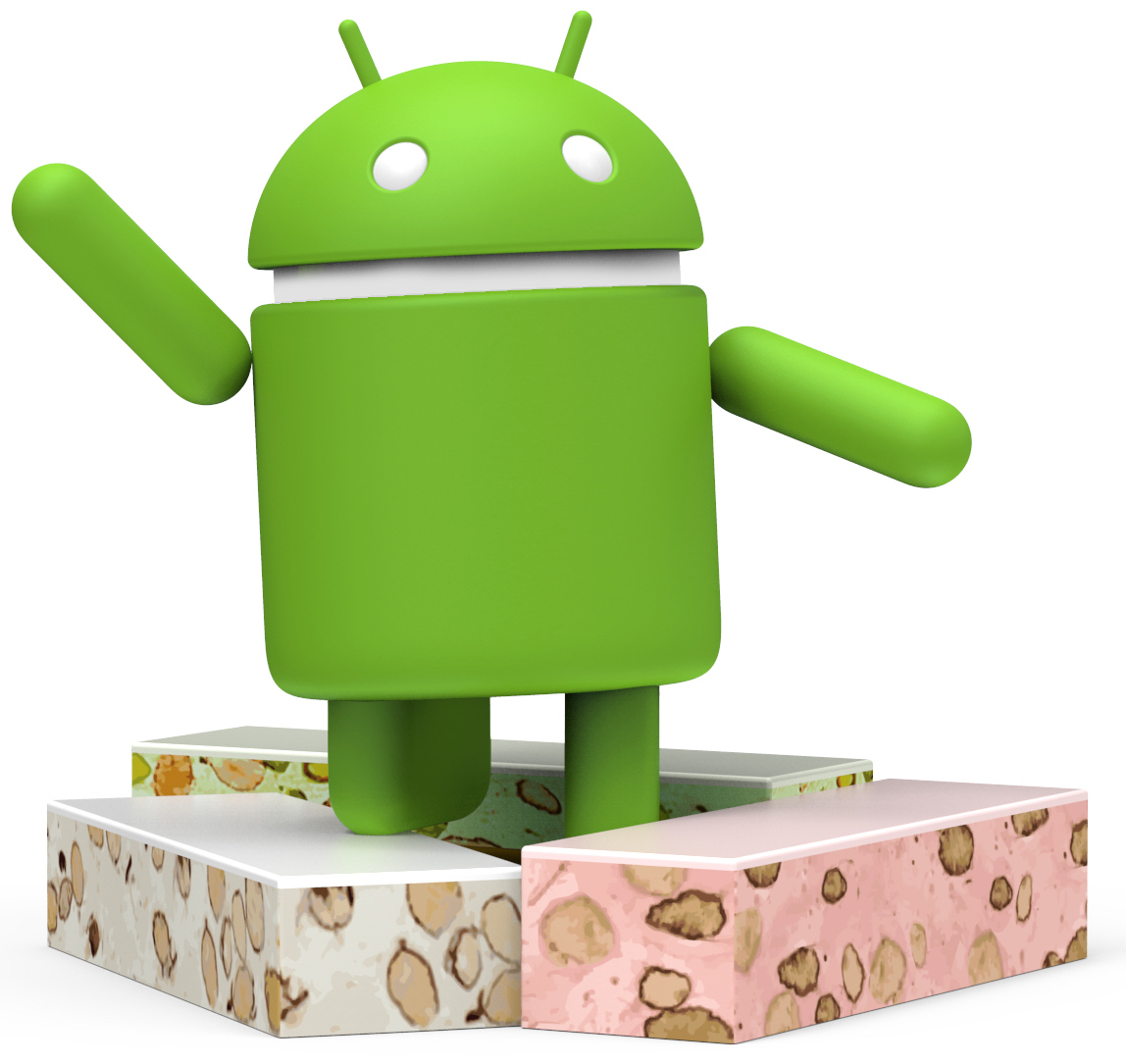 When Google officially announced Android N at its annual Google I/O developers conference in May, they ran a contest asking fans to submit their suggestions for the official name of the next major revision to the world’s most-used mobile operating system. Yesterday, Google announced they’ve chosen “Nougat” as the official code-name of Android 7.0.

Android Nougat focuses on performance, productivity and security, allowing apps to and run faster and take up less storage than before.

Some of the end-user facing enhancements include Multi-Window support for smartphones, a Quick Reploy-like functionality for notifications, faster gaming via Vulkan, a low-level hardware-accelerated graphics framework akin to Apple’s Metal, a Daydream virtual-reality platform and more.