The Apple Watch is designed for both left and right-handed use via a switch that prompts it to optimize the watchOS user interface for left-handed users. A similar feature could be headed to future iPhones as the United States Patent and Trademark Office (USPTO) a few days ago awarded the firm a patent for “Electronic Devices with Hand Detection Circuitry” that might let a future iPhone detect how it’s being held and tweak the Home screen and other aspects of the iOS user interface for left-handed users.

After gathering data from the iPhone’s many sensors, a smart software would determine a user’s dominant hand or hand currently being used. Based on that, iOS would arrange the UI elements, the Home screen icons and features such as Slide to Unlock. 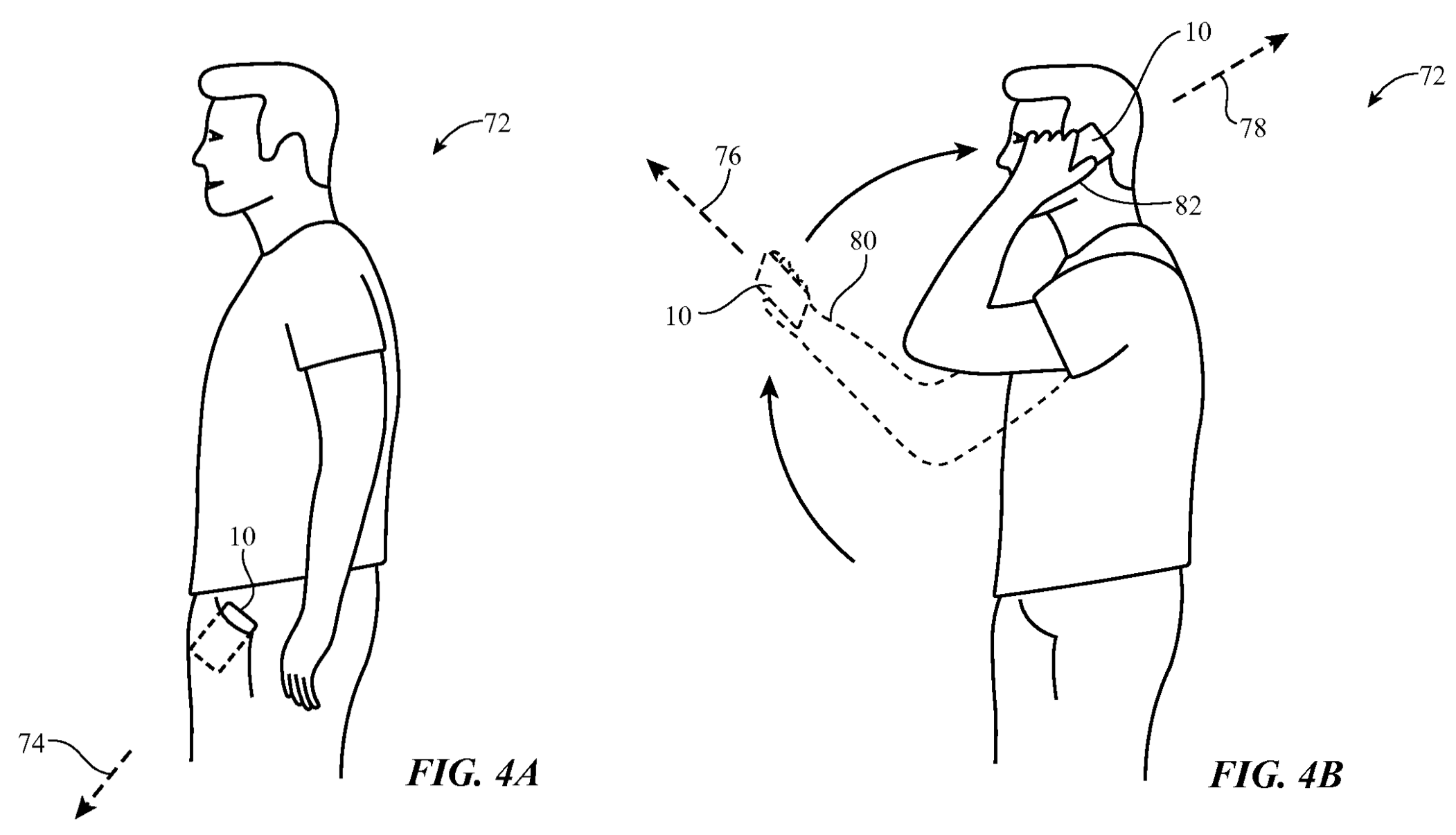 In order to realize the feature, the iPhone would need to correctly interpret data obtained from its built-in sensors like the proximity sensors, Touch ID, motion sensors “or other suitable sensors capable of gathering information about which hand is being used to operate” the device.

At least one sensor comprises a fingerprint sensor to help determine whether the device is being operated by a left hand or a right hand based on the fingerprint information.

Extra touch sensors could be used to detect grip, although the invention might be used on current iPhones without needing extra hardware. As mentioned, iOS would arrange icons and virtual buttons on the display based on which hand is being used to provide touch input.

Here’s a passage from the patent abstract:

One embodiment proposes automatically swapping the direction of on-screen sliders to better suit left-handed users, including the Slide to Unlock gesture on the Lock screen.

The patent was first filed for with USPTO on December 18, 2014. The patent grant was published in the USPTO database on June 23, 2016. The document credits Apple engineer Thayne Miller as its inventor.

Not only could this patent make using the iPhone easier for left-handed users, but also more accessible for those with smaller hands. iOS includes a feature called Reachability that drops the entire screen halfway down after double-tapping the Touch ID sensor to make it easier to operate larger 5.5-inch iPhones with one hand.