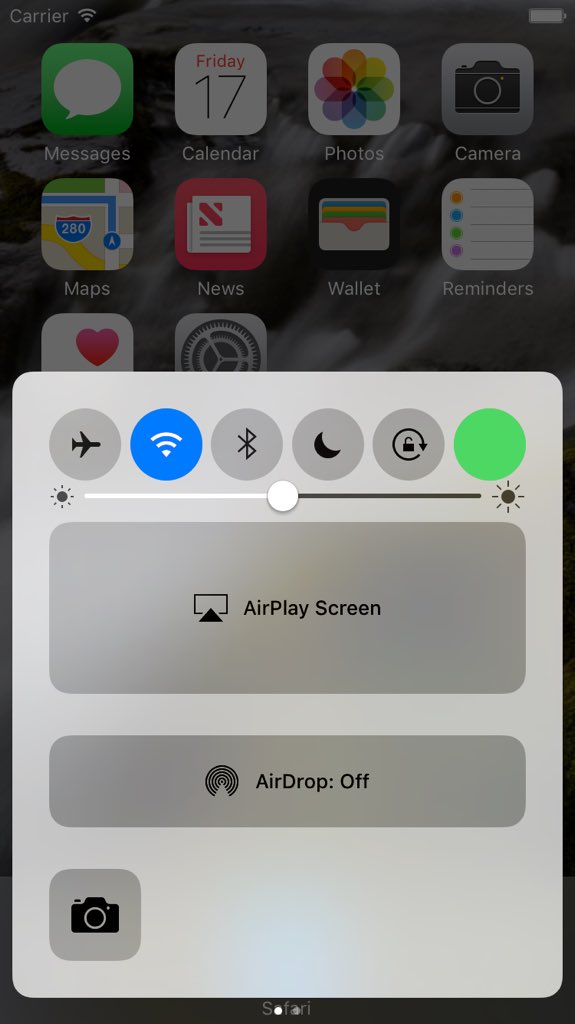 iOS 10 has a lot going on. There are a lot of enhancements that we’ve covered so far, and many more we haven’t. New features aside, many people have been digging through iOS 10 beta in search for unannounced features, or upcoming devices.

Thanks to iOS developer Andrew Wiik, we have another idea of what might be coming in a future iOS 10 beta: the sought-after cellular data toggle in Control Center.

It appears that sooner than later we might be able toggle cellular data on and off directly from iOS 10’s revamped Control Center. The button would be placed in the top row as a round icon alongside the existing Airplane Mode, Wi-Fi, Bluetooth, Do Not Disturb and Rotation Lock toggles.

For those interested in the technical side of things, a new framework has been discovered in iOS 10, named “ControlCenterUI”. Inside of this framework is a class named “CCUICellularDataSetting”. When hacked to run inside of the iOS Simulator, it shows what amounts to an unmistakable placeholder.

Currently, the icon itself is missing, but changes colors when activated. 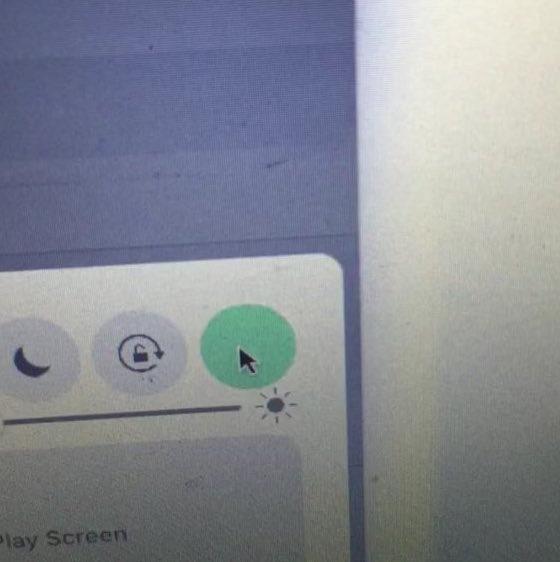 Since development seems reasonably far along, going as far as to actually having the green background and fitting nicely with the existing green icon for Settings → Cellular, it isn’t entirely inconceivable to presume that we might see this handy toggle implemented in an upcoming iOS 10 beta or a future iOS 10.x software update.

Why would you want this toggle?

There are lots of reasons. First, when you’re flying, you don’t necessarily want to put your phone in Airplane Mode. Or, you may have Bluetooth headphones that won’t work when Airplane Mode is active, prompting you to disable cellular data.

Is Apple going to finally give us the cellular data toggle we desire? (no icon for some reason) pic.twitter.com/6SmWAdUDOv

Currently, this setting is available from inside the top-level menu in the Settings app, but a dedicated toggle inside Control Center would make it much more convenient and easier to access for everyone.

More importantly, would you need this?

Do you guys think this might be a feature you and many other users would like to see implemented on iOS 10? Or would adding a new toggle just add more clutter inside of Control Center?