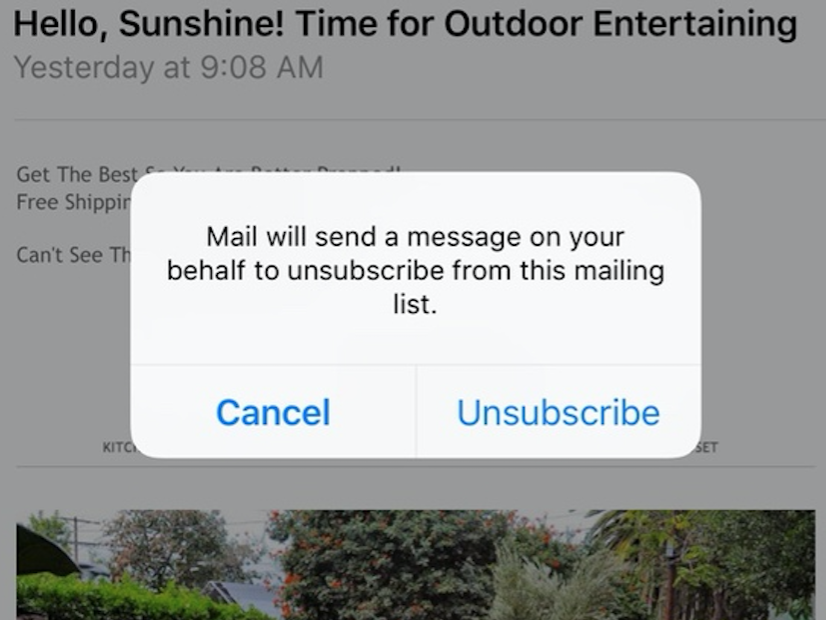 Lately, I feel like all I get is spam email. This is very frustrating and I’ve taken to using apps like Unroll.Me that make it easy to unsubscribe from the bevy of email lists I’ve somehow wound up on. That being said, it appears Apple has baked the ability to unsubscribe from mailing lists straight from the native Mail app in iOS 10.

To use this feature, you don’t have to do much at all because Apple’s designed the feature so that, you know, it just works.

When you are inside the Mail app and you happen upon an email that you can unsubscribe from, Apple will proactively show a little alert on the top of the email allowing you to automatically unsubscribe from that email.

This is widely welcomed feature that I’m sure almost everyone can benefit from. It makes it simple and painless to get out of those email lists that constantly annoy you. (I’m looking at you LinkedIn!) 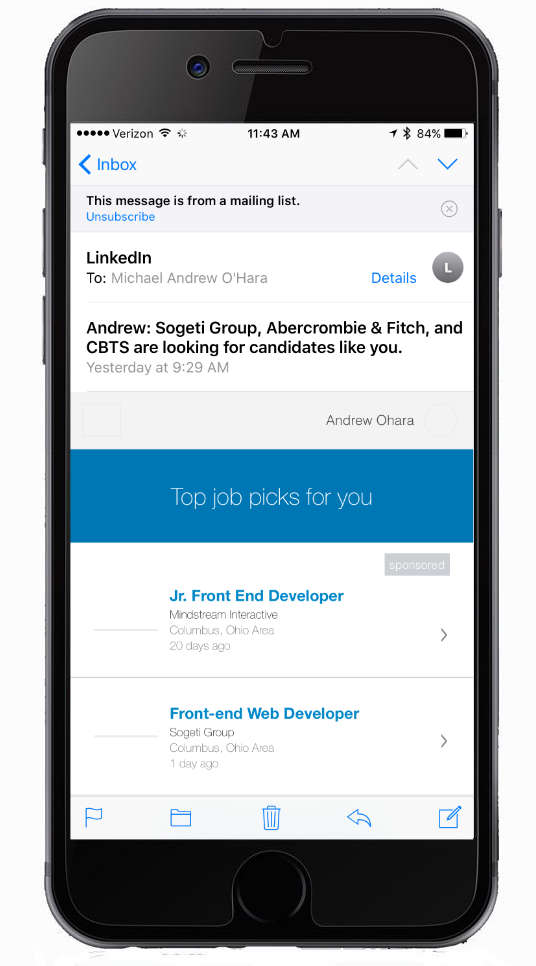 Third-party applications still offer some benefits over this first-party solution, like the ability to instead of unsubscribing, compiling all of your newsletter style emails into a simple digest that you can easily read through.

For now, this is a good start for those of us who still use Apple’s native Mail solution.

So what do you guys think of the ability to unsubscribe? Is this just an unnecessary feature that weighs down the OS, or something really useful that allows you to ditch third-party apps that do something with similar effect.

Let us know down in the comments.