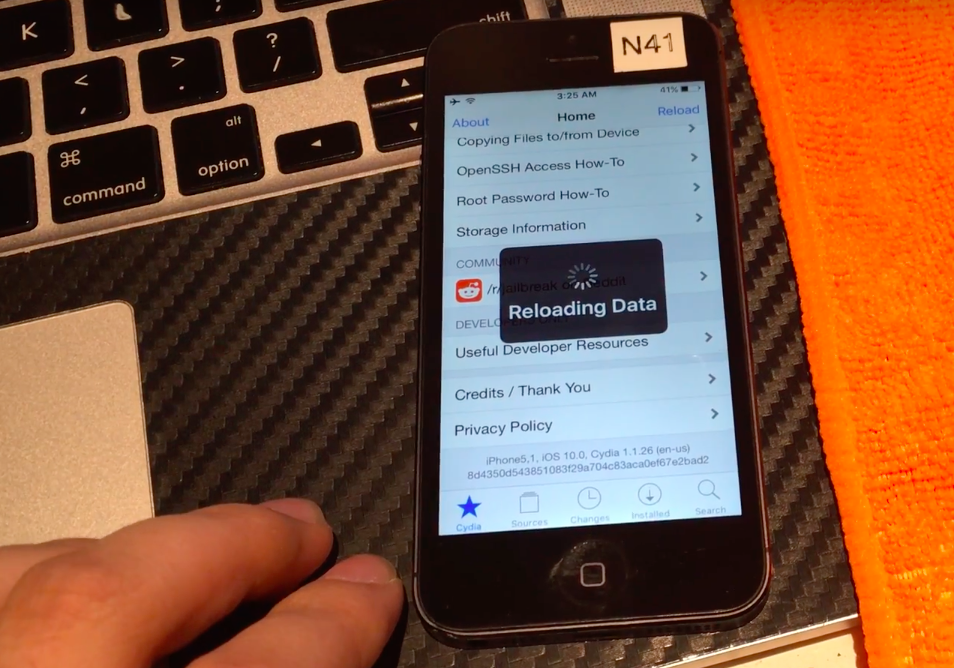 iOS hacker iH8sn0w has demonstrated on video a jailbroken iPhone 5 running iOS 10 earlier today, offering a glimpse of hope that Apple’s latest version of its mobile operating system that debuted in beta last week, could be eventually be jailbroken.

In the video, iH8sn0w goes on to prove the device is indeed running iOS 10 by deleting the Mail app, and showing off the Maps application. For good measure, and to prove his jailbreak is of the untether type, the hacker also reboots the device. Cydia is also showed on screen.

No information about this iOS 10 jailbreak has been shared, but given that it is running on a 32-bit device, we will assume it is based on the same iBoot exploit the hacker has already demonstrated a couple years ago. If that is indeed the case, the potential for an iOS 10 jailbreak for newer devices such as the iPhone 6s would be almost inexistent, though those findings might still be useful.