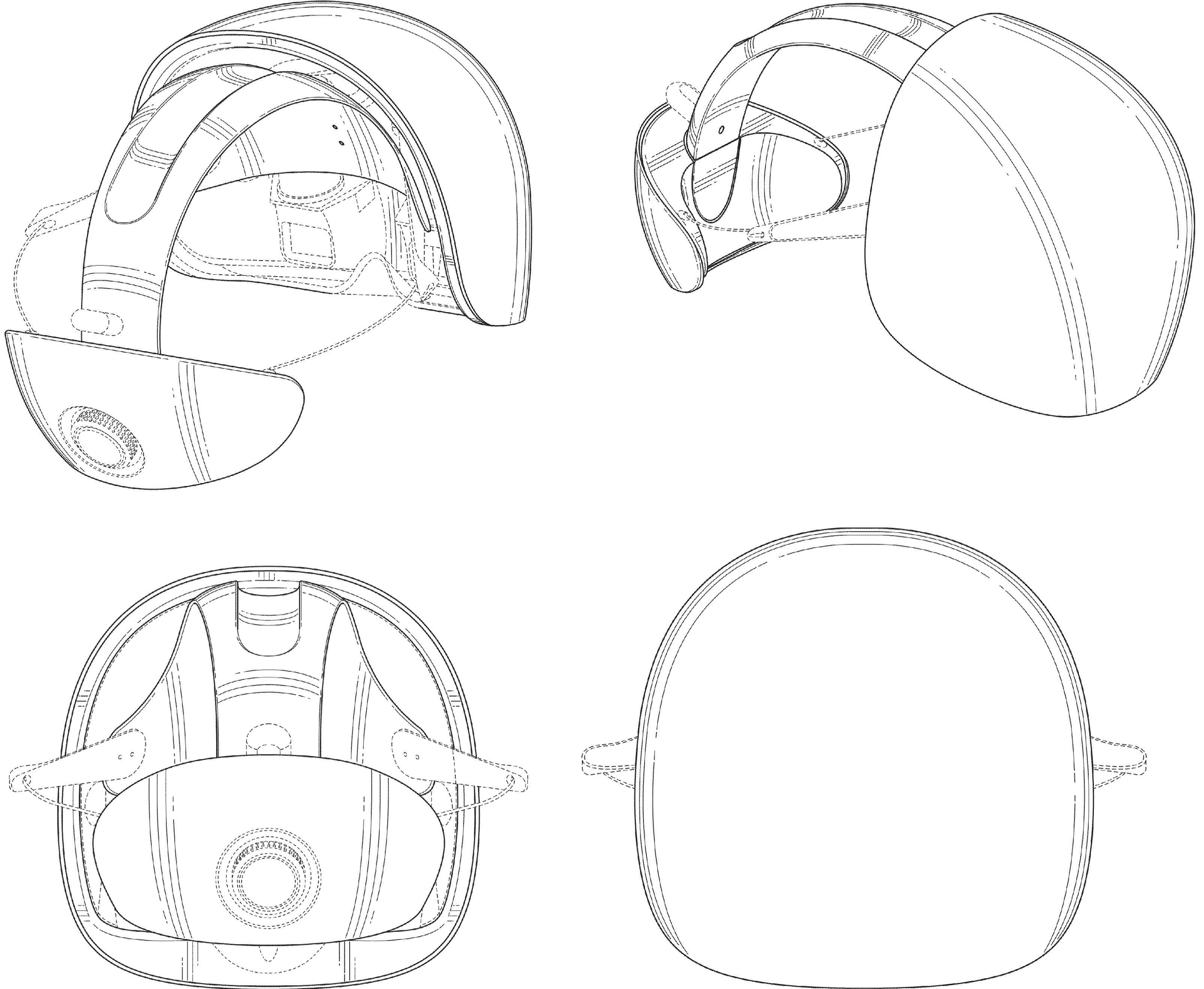 Augmented reality startup Magic Leap, which created the Leap Motion Controller for the Mac, has been awarded a design patent today by the United States Patent and Trademark Office (USPTO) for a virtual reality headset which looks like a Star Wars helmet or something straight out of the Robocop movies. According to Andy Fouché, Magic Leap’s Vice President of Public Relations, the patent does not represent the finished product.

Magic Leap told Mashable that this new patent is part of its “research and development and experience validation” and “not at all what our product will look like”.

As the patent drawings attest, the virtual reality headset looks like a Star Wars helmet and even though it may not be representative of what the finished product might look like, it’s a sign of things that have been cooking in the company’s kitchen.

The design patent outlines a device resembling a pilot helmet with a shell that covers the top half of your face and a face-mounted jockstrap. Vision slits are present on the drawings, too, which would presumably let you see the user interface overlaid on top of your surroundings in a true augmented reality fashion. 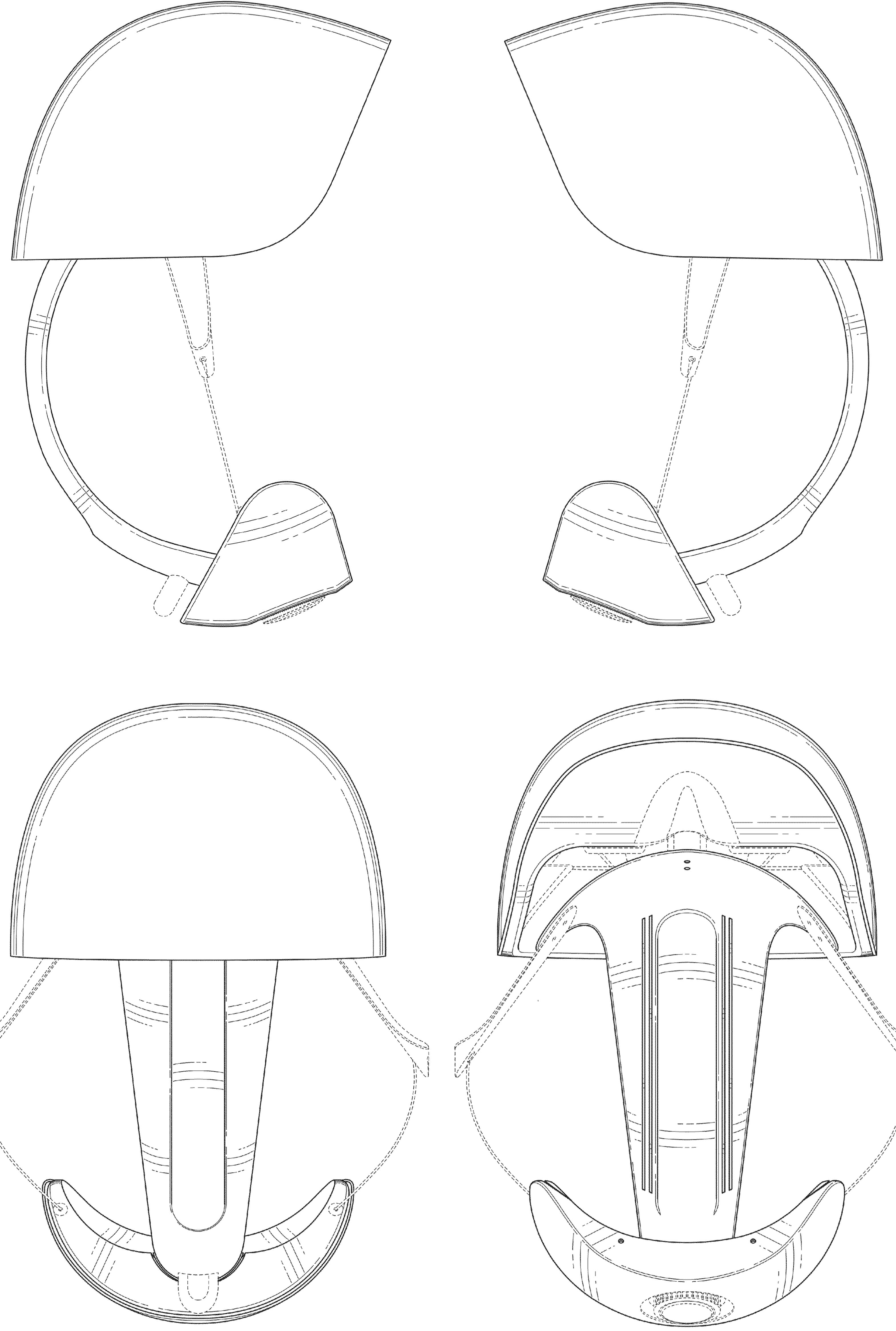 Leap CEO Rony Abovitz recently explained somewhat cryptically that his firm’s technology is based on “wafer-like” components and “photonics chips” that help manage “the flow of photons” in order to create a “digital light-field signal” in a user’s eyes.

Leap Motion, according to its website, wants to remove the barriers between people and technology by building natural input interfaces in virtual and augmented reality.

“Our unique combination of software and hardware tracks the movement of hands and fingers with very low latency, converting in into 3D input,” writes the firm.

Here are two video previews of what you’ll likely see through the headset.

“Your brain is like a graphics processor,” Leap’s CEO Rony Abovitz said in a lengthy Wired profile. “We basically tried to clone what that signal is, we made a digital version of that, and we talk to the GPU of the brain.”

The company is currently valued at a staggering $4.5 billion thanks to investments from Google, Qualcomm, Warner Bros. and Alibaba, to name a few.