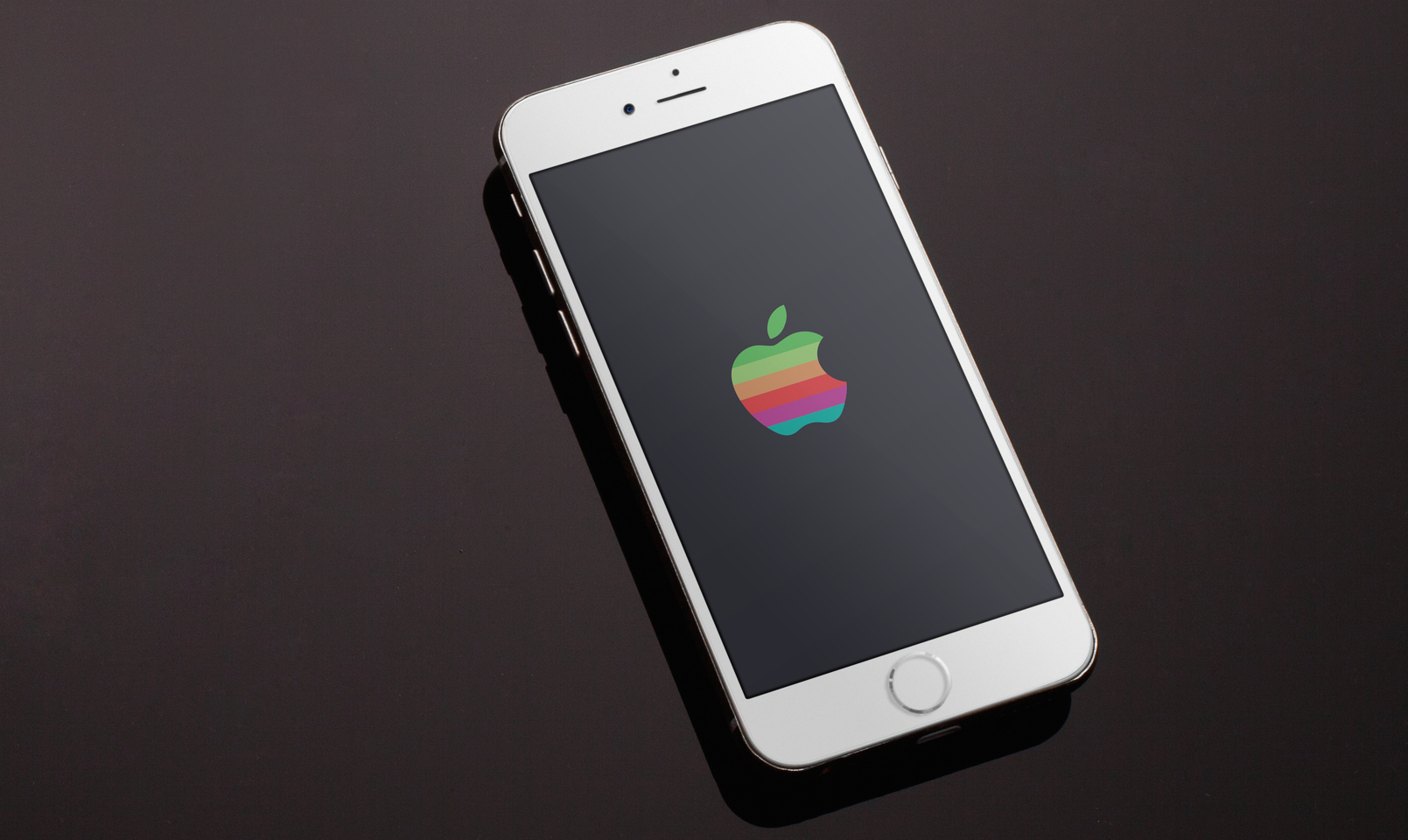 Every Sunday, we utilize the Wallpapers of the Week section to highlight great background-worthy pictures and images. Whenever Apple hosts a media event, the Internet lights up with invitation-inspired graphics, that often make excellent wallpapers.

Apple used a retro looking script based invitation for the upcoming WWDC event, leading pundits to assume the event may only contain software updates. Inside you will find wallpapers, for iPhone, iPad, and desktop, that pay homage to the upcoming event.

The Wallpapers of the Week are found around the Internet, on dedicated wallpaper sites, or, most often, via Twitter. Connect with me @jim_gresham to highlight your favorite wallpapers or your own creations. Follow along during the week to grab a few new images in between Sunday afternoons!

The first set of images highlight a retro Apple logo, recreated by Matt Bonney. Below, we featured the light and dark versions for iPhone (any size), iPad (any size) and desktop (2560 x 1440). If you are looking for other device sizes, even 4K, 5K, and 8K options, you can visit his gallery directly.

Additionally, he provided a full resolution version of the retro graphic so you can make your own! If you do, share your screenshots in the comments below and show them off to Matt on Twitter @bonney. 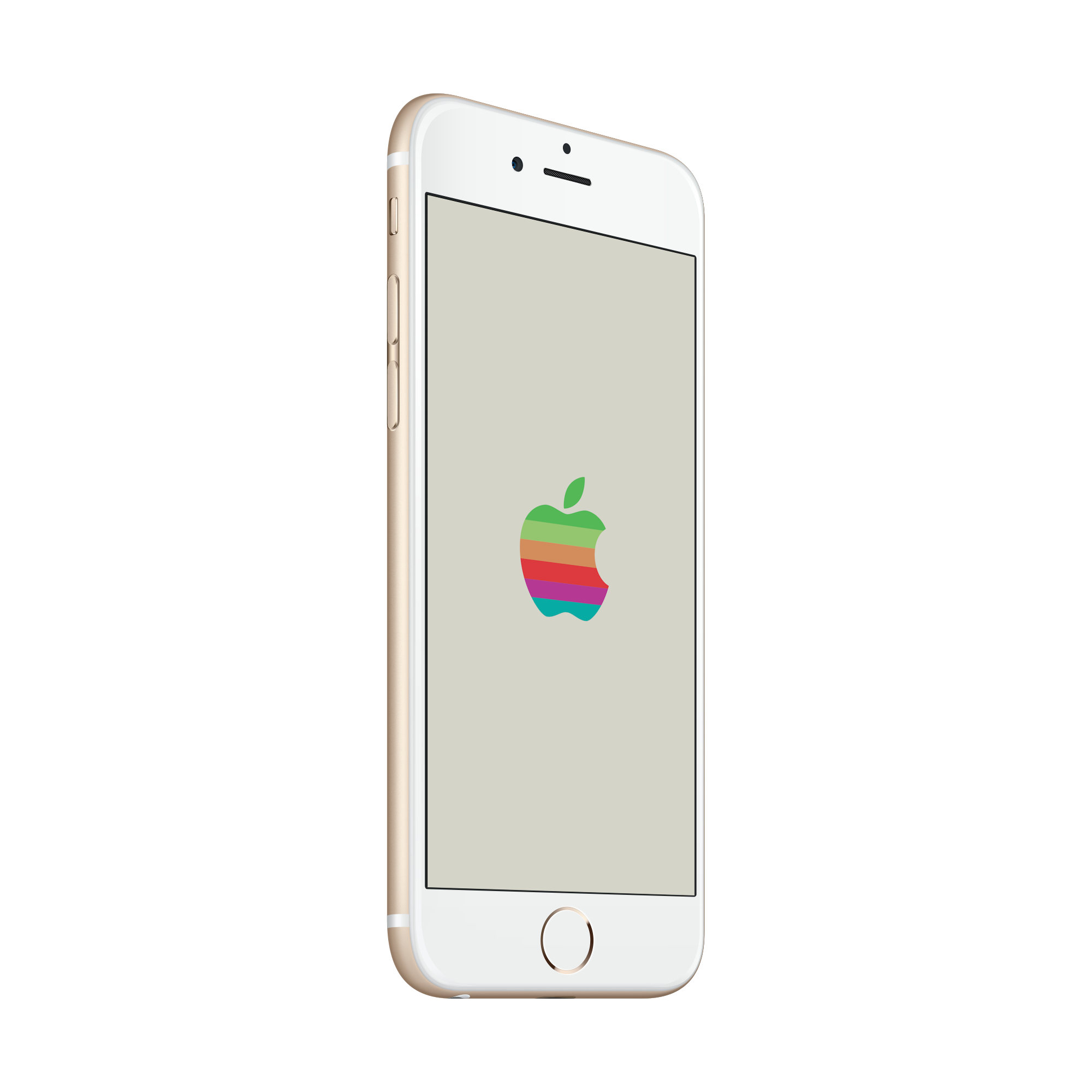 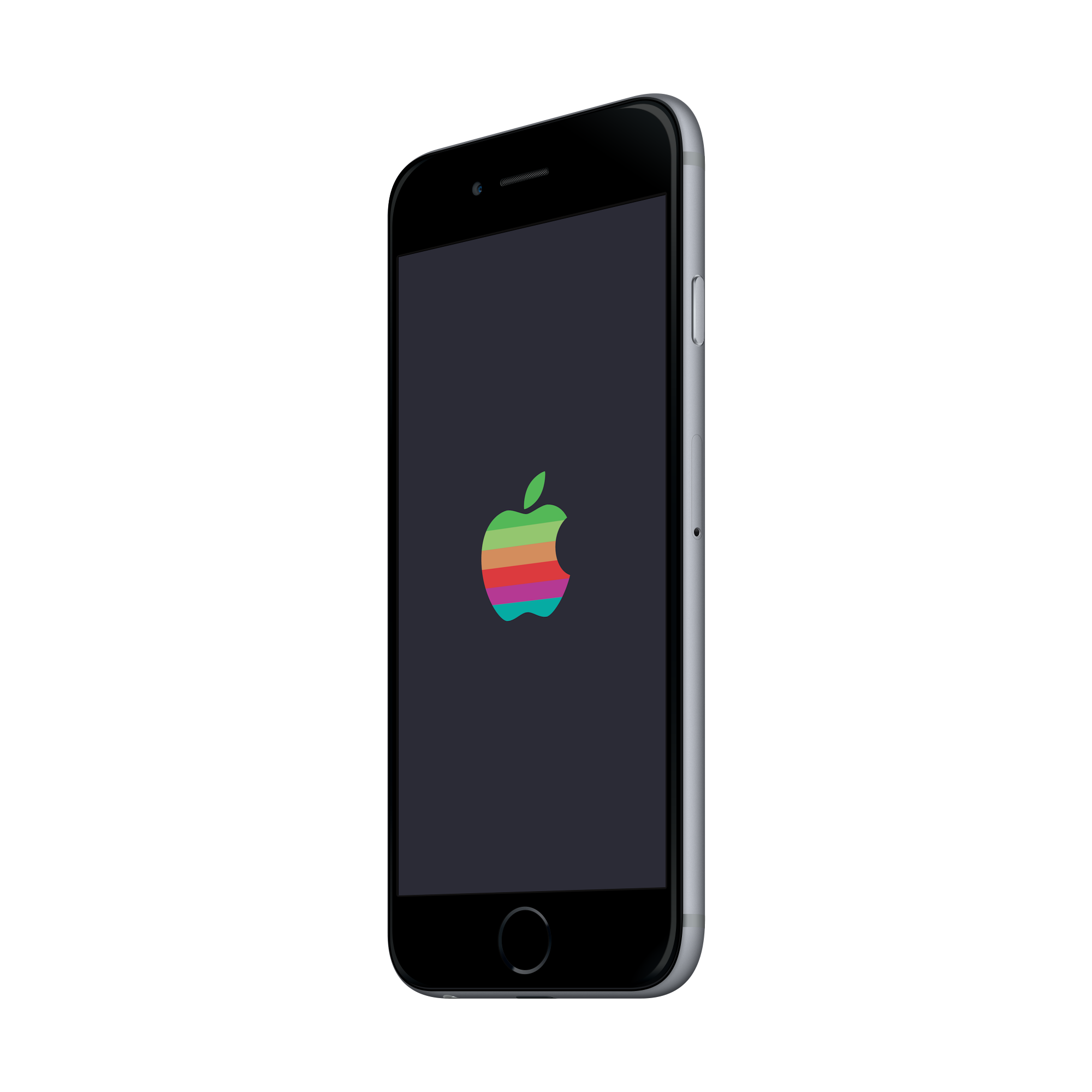 The following images were also inspired by the new WWDC invitation. A very cool representation of the Siri bands would make a great Lock screen option. It is hoped there will be major improvements to Siri during the developer’s conference, including an API. The following two wallpapers were created by designer Bryan Mortensen. You can check out his vast portfolio via his personal website. Follow him on Twitter @bemorte. 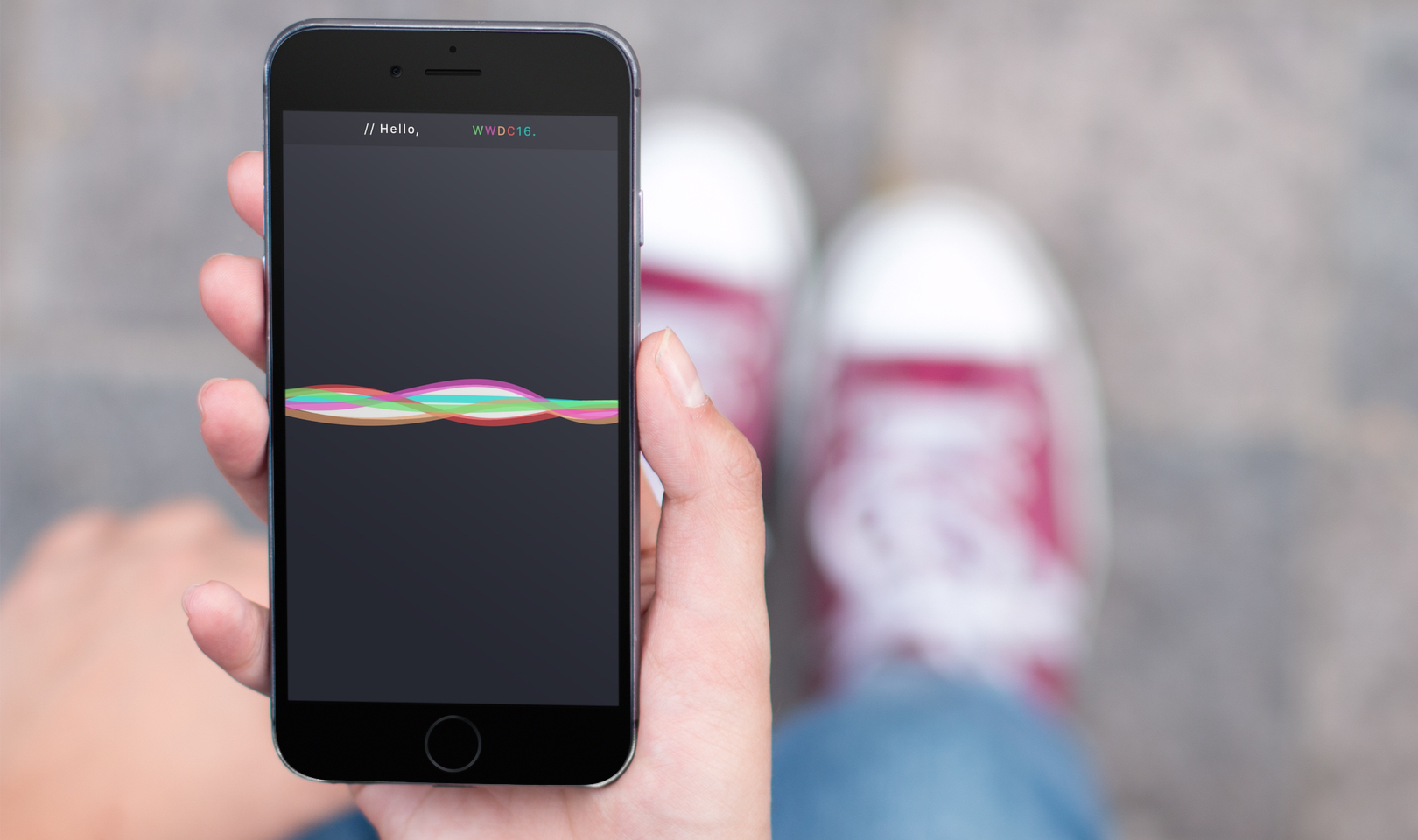 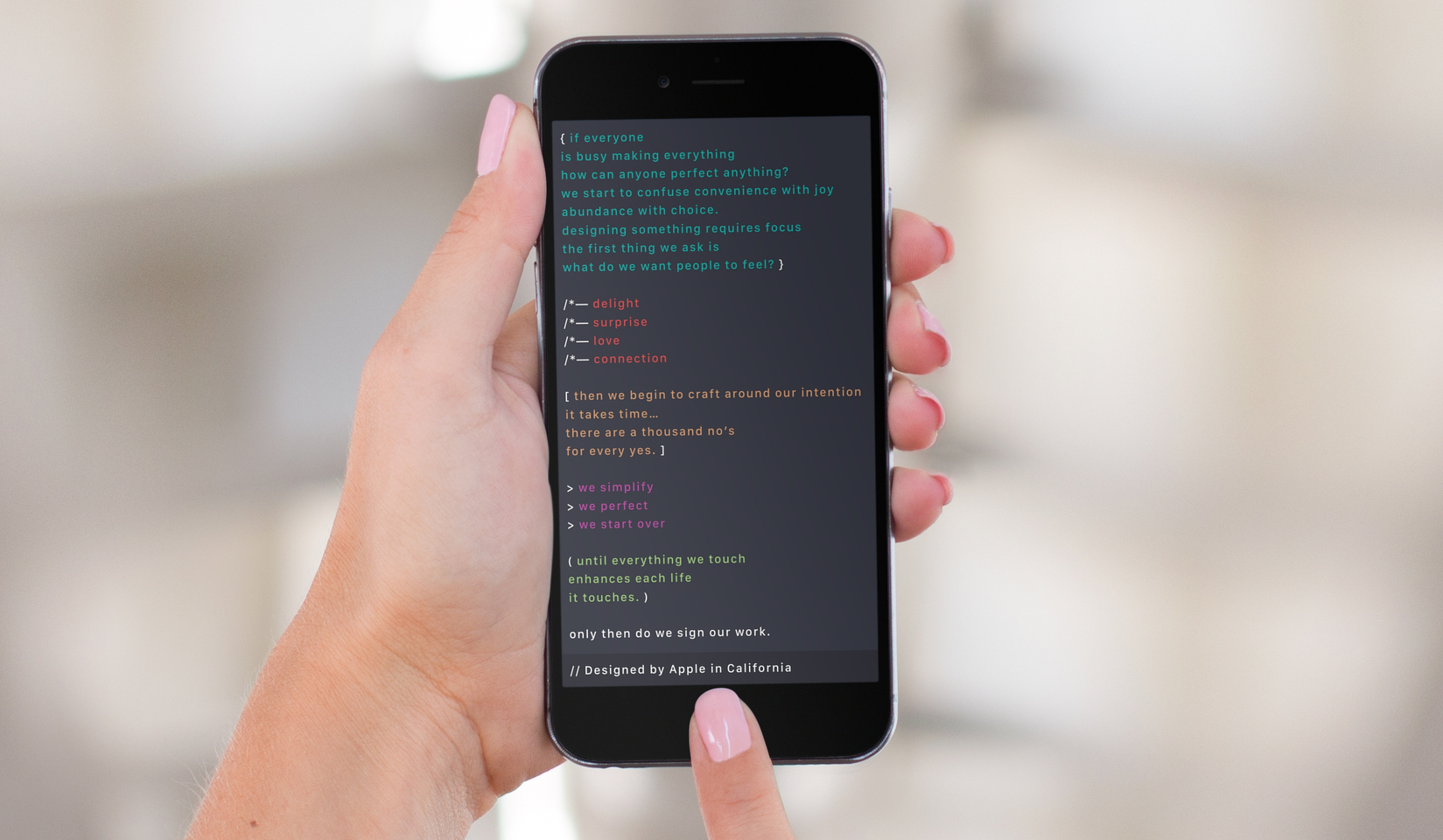