Last week, Apple officially announced the upcoming WWDC, to be held in San Francisco. The conference, which starts with a flagship media keynote presentation, also extends for several days of individual sessions and learning experiences, focusing around software development.

Each year, the invitation brings an exciting stir to the Apple community and we gather submitted wallpapers for review. If you are excited about the upcoming conference or just want to show some Apple pride, step inside for a set of images.

The next two sets of wallpapers were submitted via Twitter, where you can catch me via @jim_gresham. The first image set was submitted by long time iDB favorite, @AR72014. The second variation is the work of @FlareZephyr. 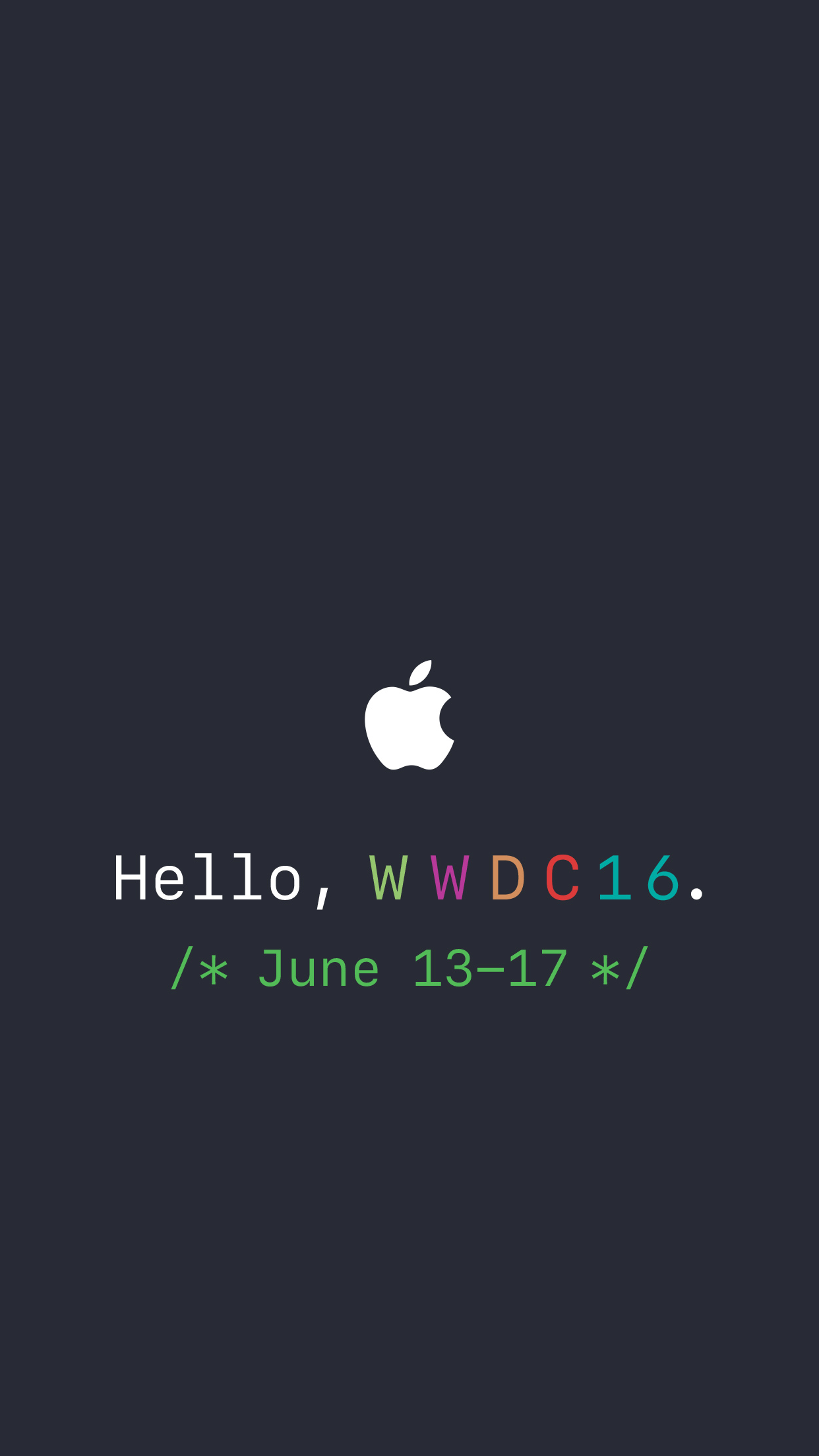 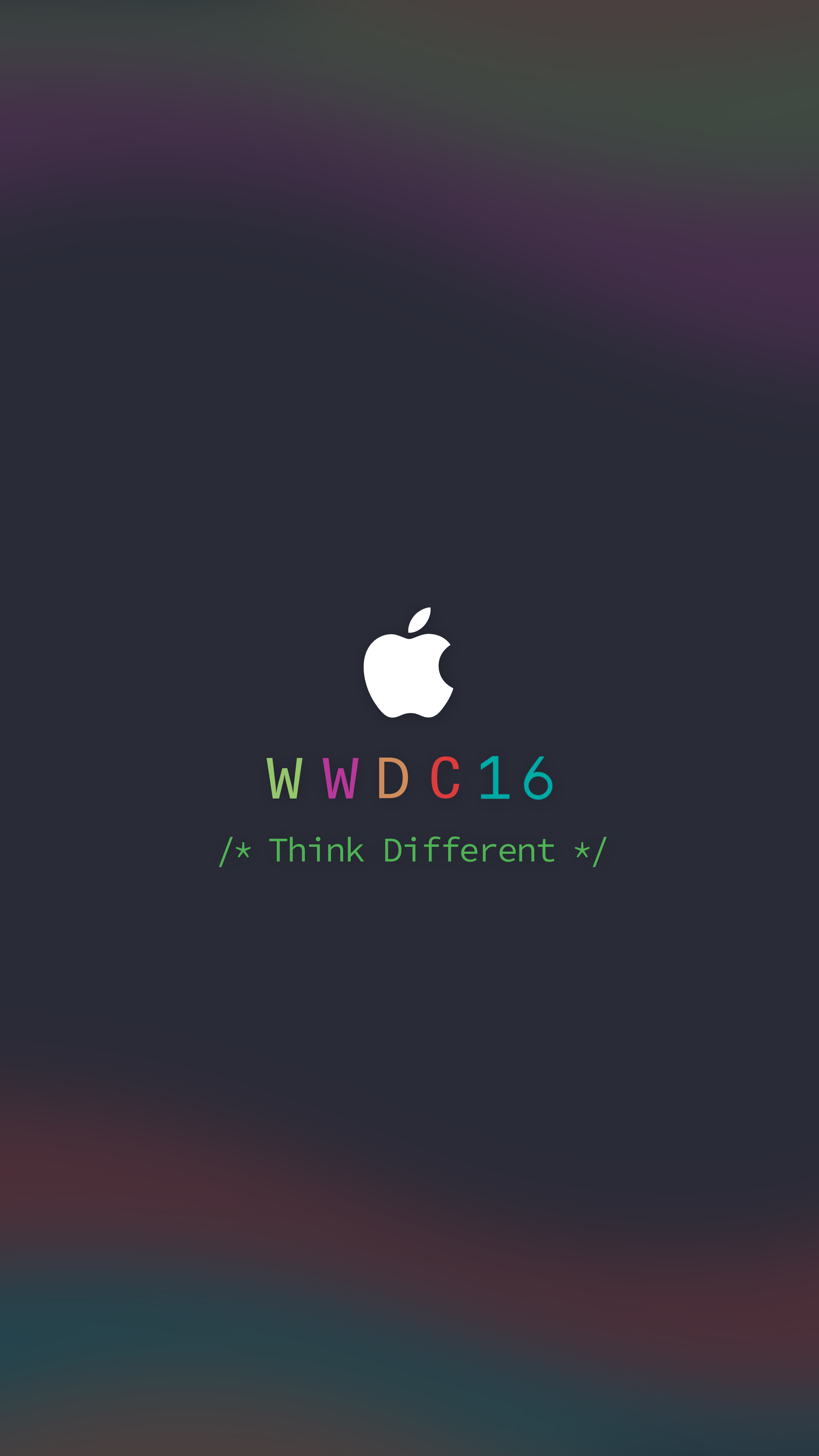 What do you anticipate being announced in June?