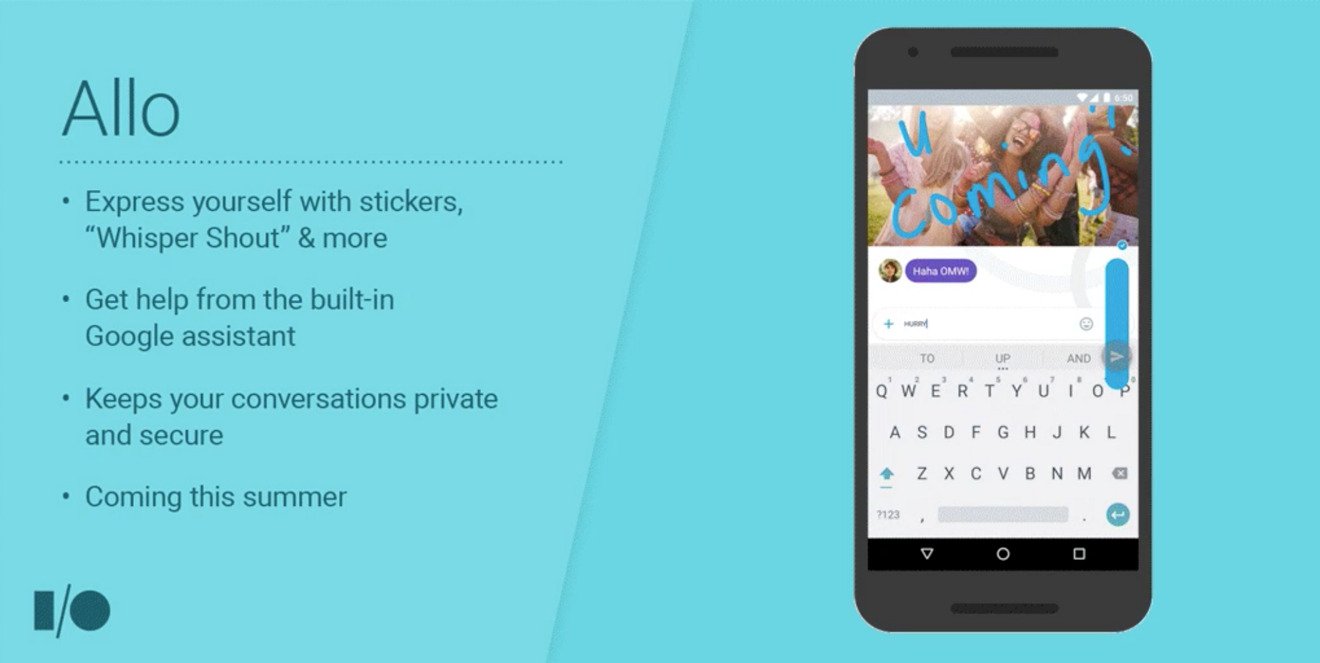 Google CEO Sundar Pichai sat down for an interview with technology columnist Walt Mossberg at Code Conference yesterday. Fresh off Google’s annual developer conference, which was big on artificial intelligence, the executive discussed a range of topics from Android to competition to digital assistants to artificial intelligence and beyond.

Asked to clarify Google’s position on messaging and the question of interoperability, Sundar responded:

I would love to see messaging services be more interoperable. Apple iOS users should be able to message Android users and vice versa. Maybe I’m making an ask here. The big companies could work together.

One thing became clear during the Google I/O 2016 keynote: the company’s new approach to messaging is ‘try everything’ even if that means sending a convoluted message with the announcement of two new apps for iOS and Android: Allo for instance messaging and Duo for one-to-one video chatting.

These two apps are in addition to Google’s existing messaging and VoIP solutions that include Gmail chat, Hangouts, Google Voice and more. The question of interoperability, however, is one that has been preoccupying the industry for a long time.

Remember when FaceTime was supposed to become open standard?

When Apple announced FaceTime for iOS during the 2010 iPhone 4 introduction, Steve Jobs made a public promise that his company would work with standard bodies and carriers to eventually make FaceTime an open standard.

Apple has yet to make good on Steve’s promise. 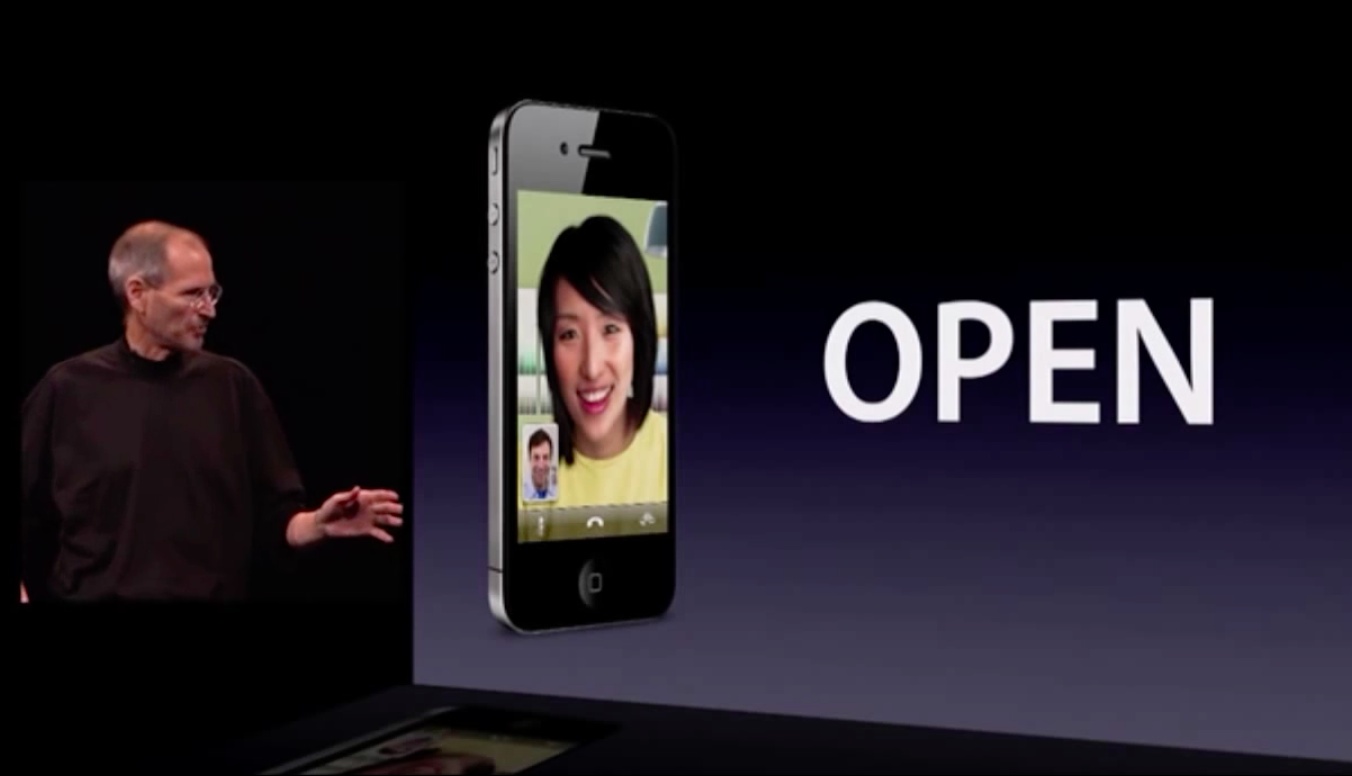 The lack of interoperability of iMessage and FaceTime won’t affect much the likes who’re perfectly content living inside the confines of Apple’s walled garden.

But even those users would benefit from being able to, say, send iMessages to their non-Apple friends or, for example, receive FaceTime calls from their Android friends.

What’s your position on porting iMessage and Face Time to Android?