Every time you connect an external peripheral to your Mac, such as an SD card, an external hard drive, or a USB flash drive to transfer files, you should safely eject it when you’re finished using it.

In this post, we’ll talk a little bit about why it’s important to follow this process, and we’ll also show you various ways of doing it.

Why to safely eject media drives from your Mac

When you’re not careful to eject media from your Mac safely, bad things can happen.

Your Mac is not always going to be 100% finished using your drive just because you are. For this reason, you need to let your Mac know that you’re done using it by ejecting it safely. If you don’t, you may damage data on the media drive itself.

Some examples of where removing a drive too early can damage the drive or your computer include:

This can lead to corruptions that essentially cause you to have to reformat the drive completely, which really sucks if it’s your only backup of something important; trust me, I’ve been there and done that.

When you fail to eject media drives safely, as in you remove it before ejecting it, your Mac will give you an error message saying that the disk was not removed properly. This warning message is there to help teach you to develop a habit of ejecting your drives safely:

How to properly eject media drives from your Mac

There are multiple ways to eject media drives such as SD cards, external hard drives, and USB flash drives from your Mac, so you should really get used to using one of the methods we’re about to show you rather than getting comfortable with just pulling the drive out of its plug when you’re done using it.

When you have a media drive connected to your Mac, it will typically show up on your Desktop unless you’ve specifically configured your Mac not to show drives on your Desktop. 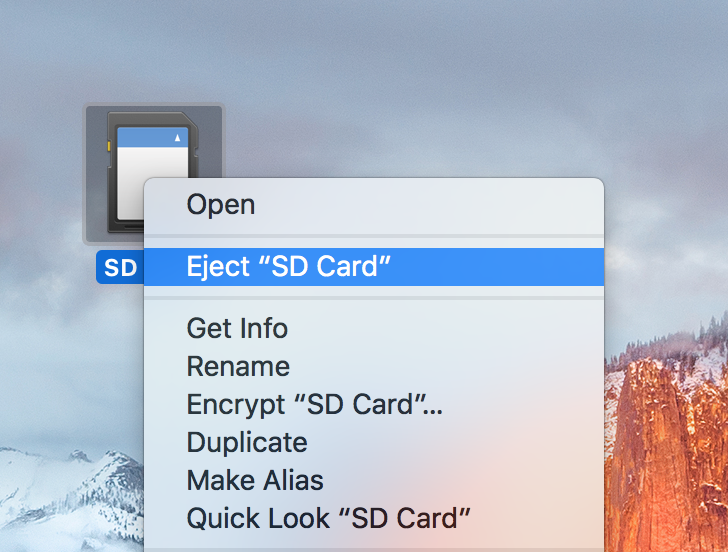 Then, just wait until the drive disappears from your desktop before pulling it out. This can sometimes take up to 5 seconds.

Another way to safely eject media drives from your Mac is to open a Finder window while you have a drive plugged in to your computer.

At the bottom of the sidebar in the Finder window, you should see the drive you are meaning to remove under the Devices list. Simply click on the Eject button to the right of the media drive’s name to safely eject it. 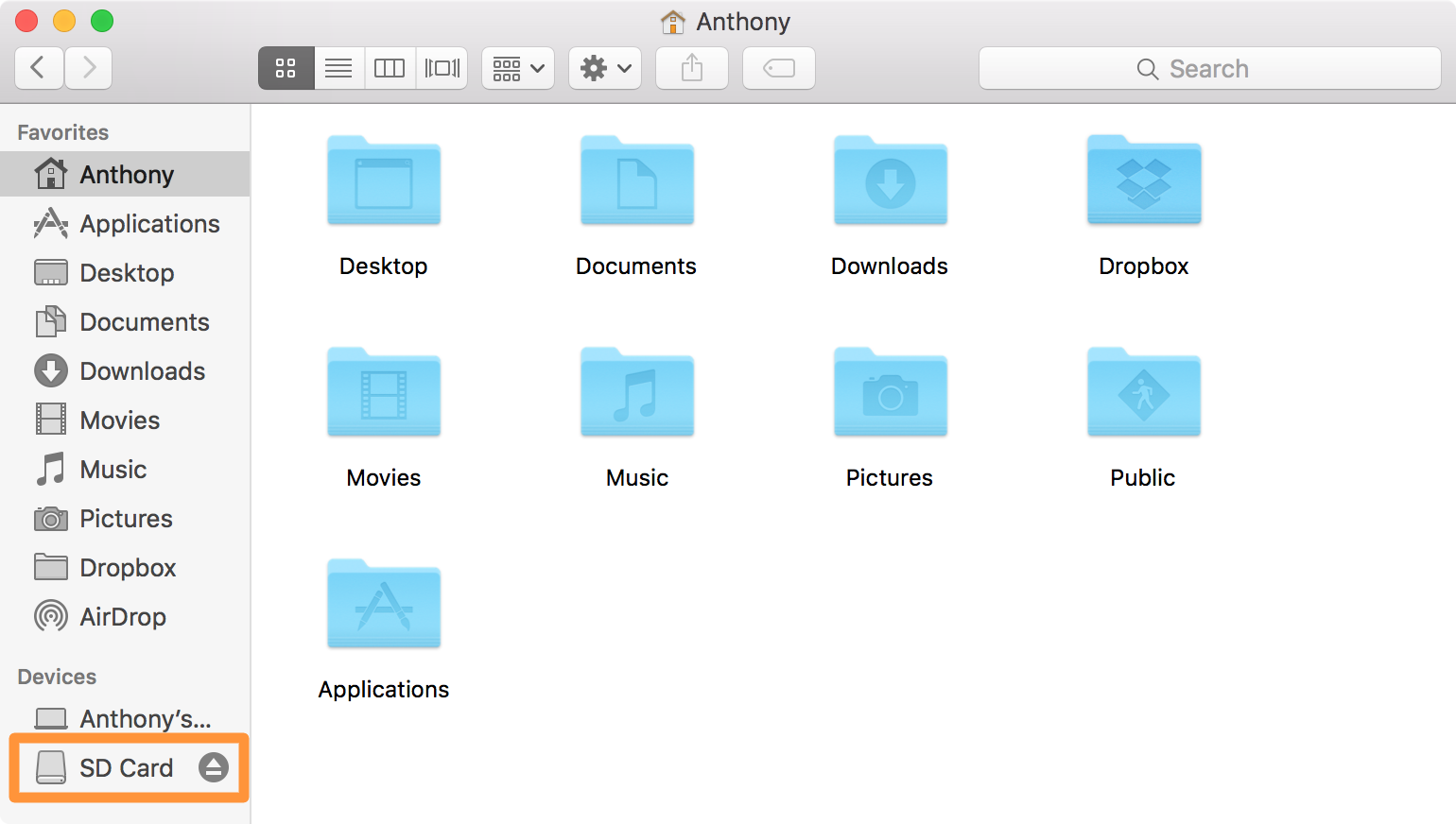 Now, just wait until the drive disappears from the sidebar; when it does, you’re safe to remove it from your computer.

The last way we’ll be showing you to safely eject media from your Mac is the Trash method.

With this method, you can simply click and drag any connected media drive icon to the Trash icon on your Dock, and the Trash icon will be replaced with an Eject icon.

After dragging, you can release it over the Eject icon and this will safely eject the drive from your Mac to be removed. 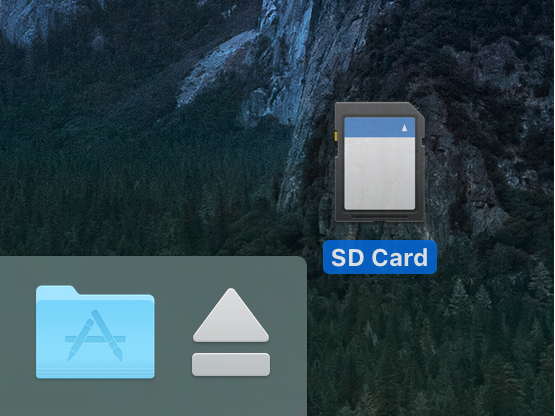 Now, just wait until the icon disappears from your Desktop before you remove the drive, and you’re good to go.

It’s a good idea to get in the habit of removing your media drives safely. It doesn’t always happen, but if you fail to remove your drives properly while they’re busy doing something, you might just mess something up on the drive itself.

It has happened to me before, and take my word for it; it’s not a very fun experience at all.

Which method do you use to eject drives from your Mac? Share in the comments!