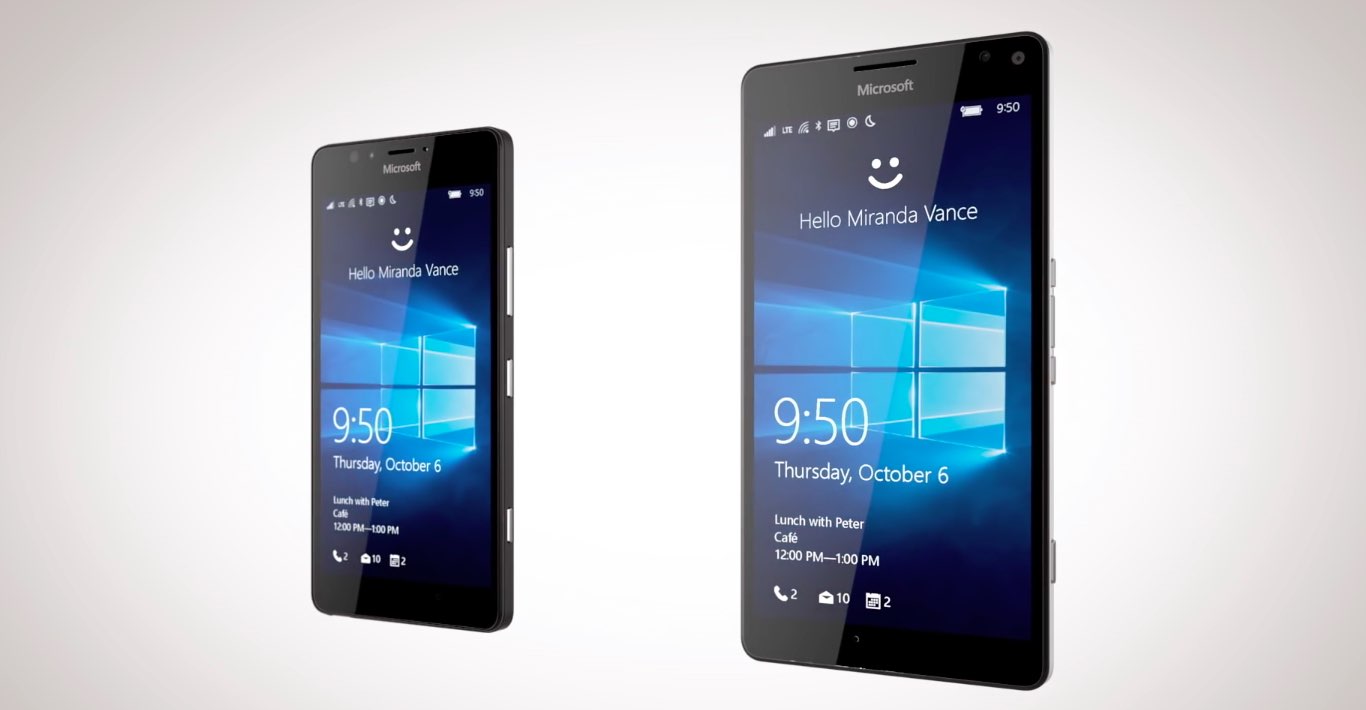 After iPhone manufacture Foxconn recently purchased Nokia’s feature phone business from Microsoft for a reported $350 million, the Windows maker followed up today with cost-cutting measures which signal its intent to exit the handset business and put an end to the failed Nokia experiment. As part of its “streamlining of smartphone hardware business,” which is corporate talk for layoffs, 1,850 employees will be let go.

The company anticipates that up to 1,350 jobs at Microsoft Mobile Oy in Finland will lose their jobs, as well as up to 500 additional jobs globally.

Employees working for Microsoft Oy, a separate Microsoft sales subsidiary based in Espoo, are not in scope for the planned reductions.

Satya Nadella, Microsoft’s boss, said his company will focus its phone efforts on those areas in which it can differentiate, like enterprises. Three months ago, the Redmond giant released the Lumia 650, a business-oriented phone.

“We will continue to innovate across devices and on our cloud services across all mobile platforms,” Nadella said. Due to the layoffs, Microsoft will book a whopping $950 million restructuring charge, of which $200 million is reserved for severance packages.

After news broke that Foxconn bought Nokia’s feature phone division from Microsoft, the Windows maker has confirmed that the $350 million deal includes an “exclusive global license” to build Nokia-branded phones and tablets for the next 10 years.