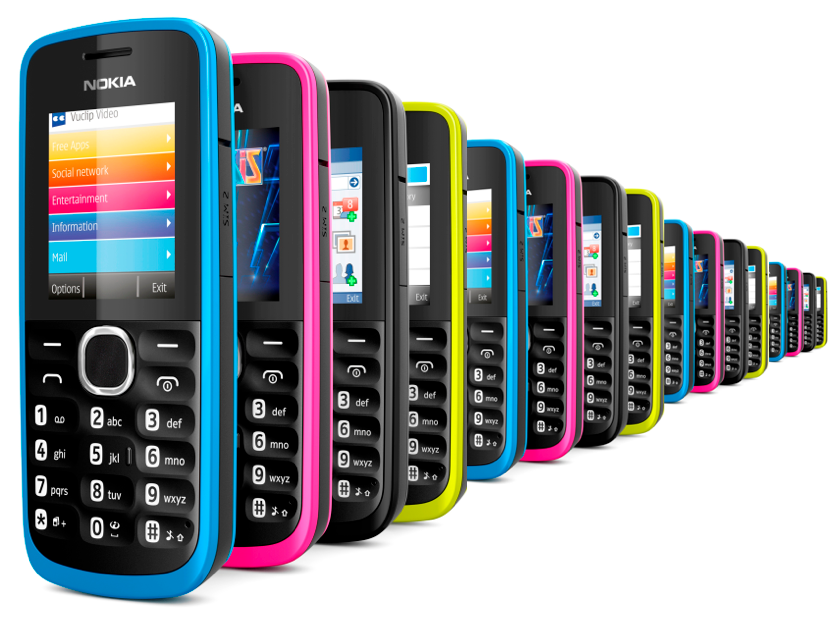 iPhone manufacture and the world’s largest contract fabricator, Foxconn, has made an interesting purchase, snagging the Nokia feature phone business from Microsoft for a paltry $350 million with a little help from private equity backed HMD Global.

Nokia’s feature phones, which are powered by the Series 30+ operating system, once were its bread and butter—especially in pre-smartphone days.

FIH Mobile Ltd., a subsidiary of Foxconn Technology Group, will also acquire Microsoft’s manufacturing facility in Hanoi, Vietnam. According to a media release, its 4,500 employees will transfer to, “or have the opportunity to join”, Foxconn’s handset division.

While market for feature phones is rapidly declining, shipments were still in excess of 400 million units in 2015. In a separate agreement, HMD has acquired the exclusive rights to use Nokia’s name for a new range of smartphones and tablets.

It’s interesting that HMD is owned by a private equity firm called Smart Connect, itself led by former Nokia executive Jean-Francois Baril who served as the Finnish firm’ chief procurement officer for thirteen years until 2012.

“Microsoft will continue to develop Windows 10 Mobile and support Lumia phones such as the Lumia 650, Lumia 950 and Lumia 950 XL, and phones from OEM partners like Acer, Alcatel, HP, Trinity and VAIO,” the press release states.

The Windows maker bought Nokia’s devices and services business for a reported $7.2 billion back in September 2013, but has failed to make the transaction work. Last July, for example, the Windows maker wrote off $7.6 billion from the deal and laid off 7,800 jobs, primarily in its phone business.

Although Microsoft rebranded Nokia smartphones as Lumias, its Windows software that powers these devices has a laughable share of the smartphone market, barely hovering at two percent of the worldwide market for these devices.