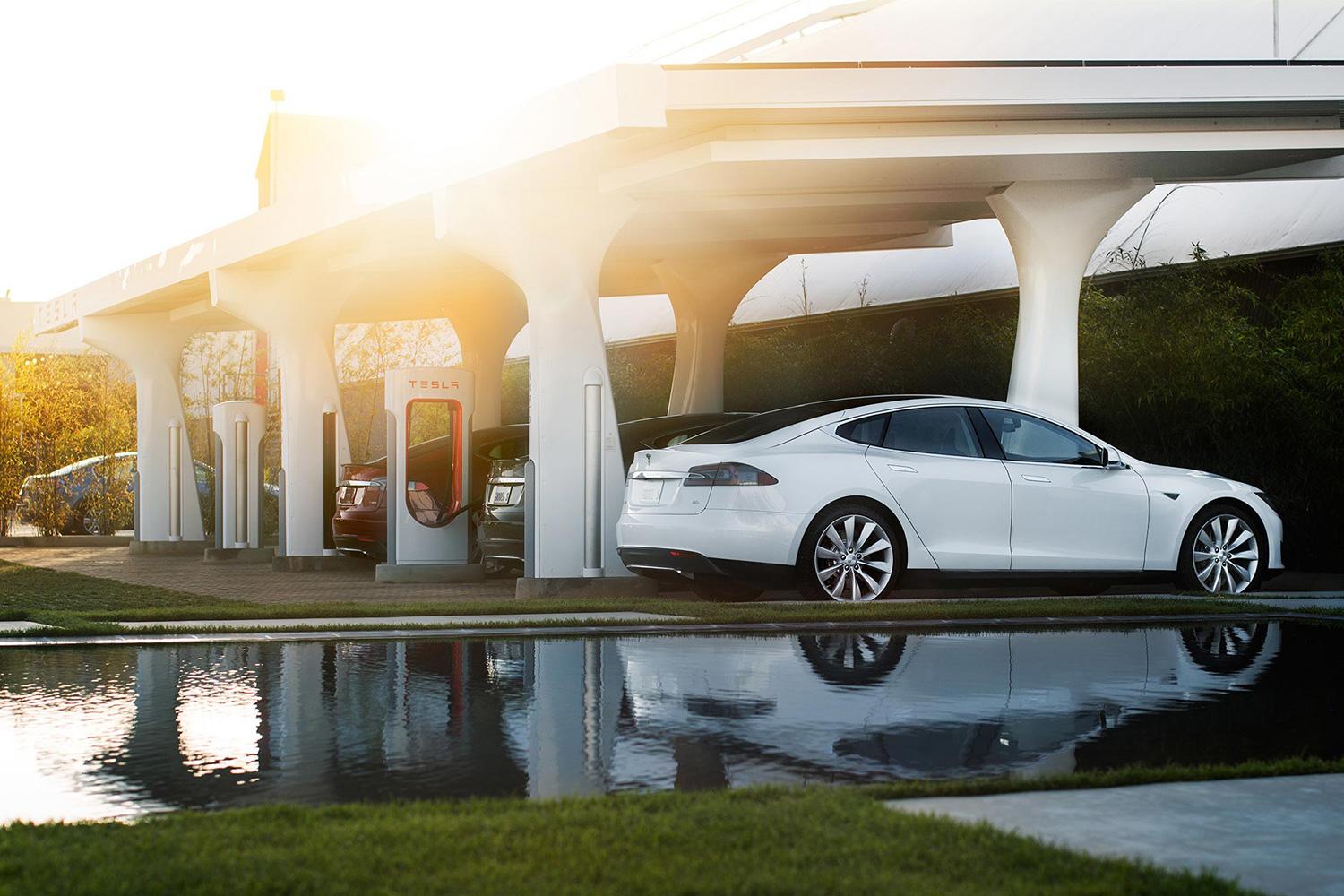 In yet another indication that Apple’s secretive electric vehicle effort, dubbed Project Titan, isn’t just a pipe dream, Reuters said in a report this morning that recent hirings have revealed Apple’s interest in exploring the technology behind charging stations for electric vehicles while hinting that it could consider engineering a similar technology.

The Cupertino firm is currently talking to charging station companies and hiring engineers with expertise in the area, according to Reuter’s sources and profiles of these engineers on LinkedIn.

By 2020, California will need 13-25 times the roughly 8,000 work and public chargers it currently has to support a projected 1 million zero-emission vehicles on the road.

Speaking on condition of anonymity, a source said Apple is “now asking charging station companies about their underlying technology.” These firms are said to be careful not to share too much with the Cupertino firm because they see it as a potential rival.

Apple is focused on a car

“The talks do not concern charging for electric cars of Apple employees, a service the company already provides,” but indicate that Apple is focused on a car, said the source.

The current shortage of public charging stations is still something of a problem for Tesla owners and fans of electric cars in general, especially overseas. In addition, Tesla’s Supercharger network of charging stations uses its own proprietary technology, making it incompatible with systems from other market players.

That Apple is hiring engineers with expertise in this area is another indication that it’s rumored electric vehicle project most likely exists, progressing at a steady pace.