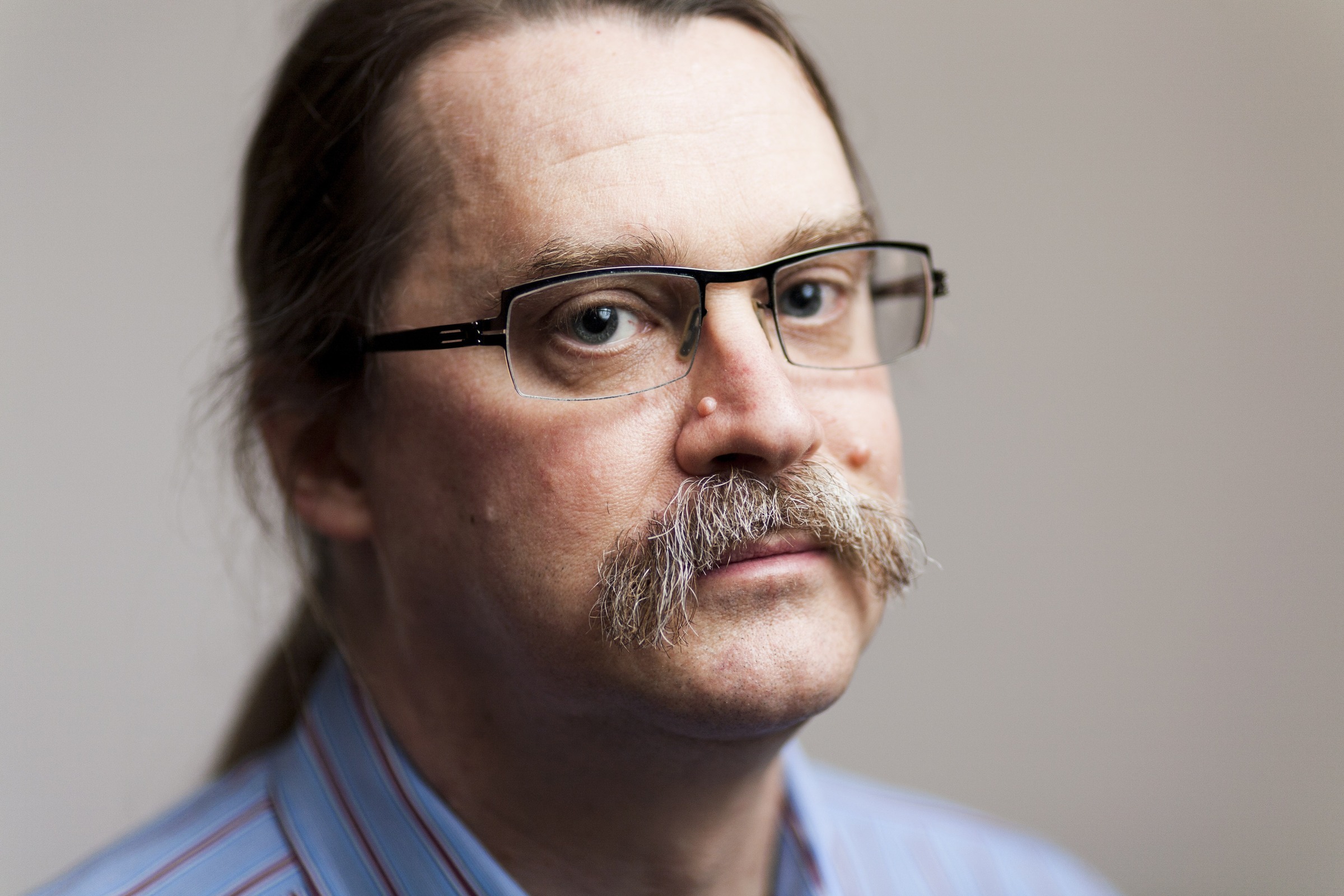 Apple this month brought back software engineer and top expert in practical cryptography Jon Callas, reports Reuters. The move follows Apple’s high-profile battle with the FBI, and amidst a growing war between governments and tech firms over encryption.

Callas worked at Apple in the ’90s, and again between 2009 and 2011, when he designed encryption to protect data stored on Mac computers. He rejoined the company in May, to help add more powerful security features to its wide range of consumer products.

Callas has said he is against companies being compelled by law enforcement to break into their own encrypted products. But he has also said he supports a compromise proposal under which law enforcement officials with a court order can take advantage of undisclosed software vulnerabilities to hack into tech systems, as long as they disclose the vulnerabilities afterwards so they can be patched.

“Jon is someone who has deep appreciation of all sides of the story,” said Phil Dunkelberger, who was chief executive of PGP Corp and its predecessor PGP Inc, which invented a system for securing email.