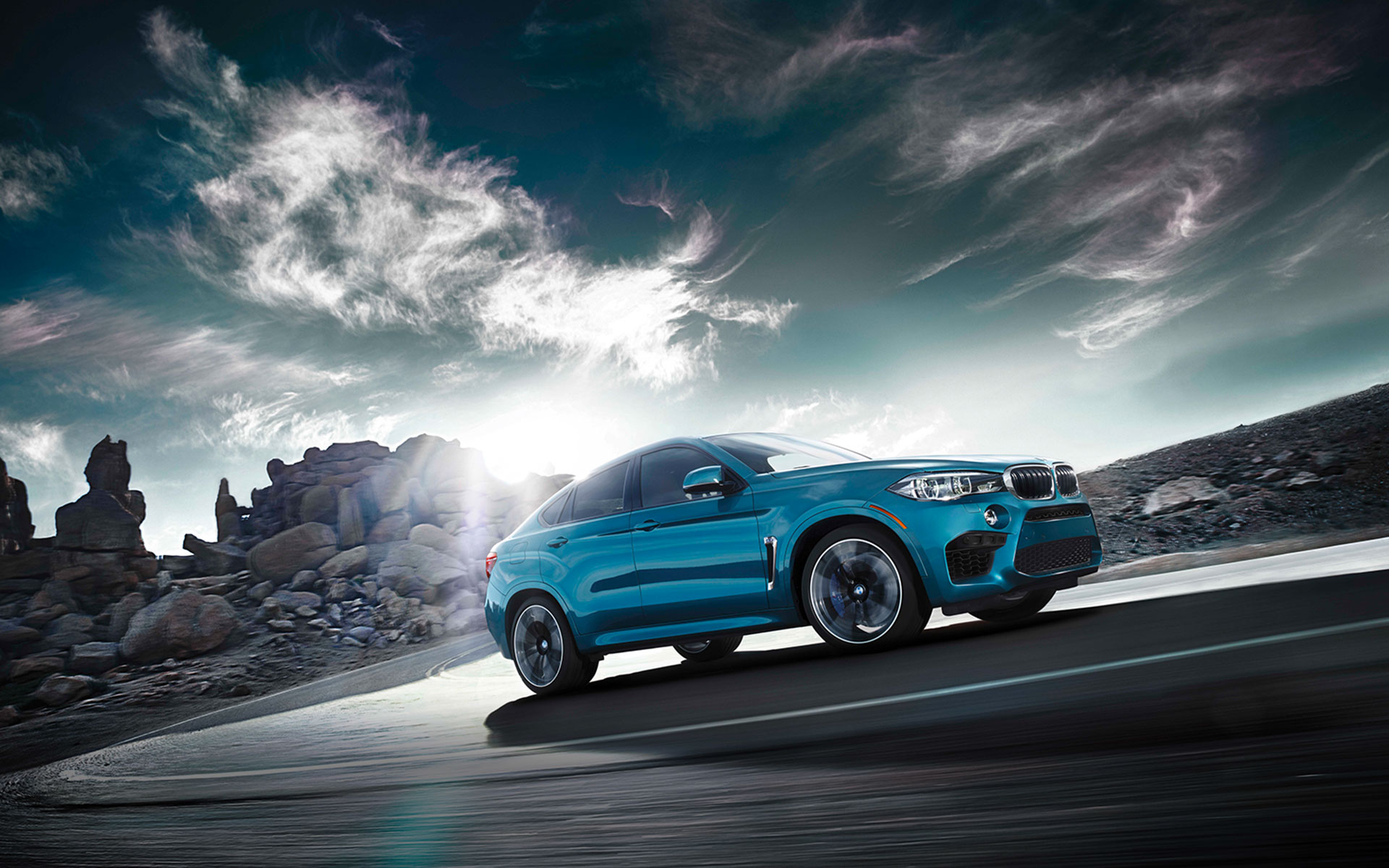 BMW still doesn’t have any vehicle on the market with integrated CarPlay support, but that’s about to change this fall, Bimmerpost said Friday. As the German-language publication gleaned from BMW’s official price list, BMW’s mid-size luxury crossover models, the X5M and X6M, will have built-in CarPlay when they arrive in August.

The two models will receive several technology options, “the most important of which are iDrive 5.0, a touchscreen LCD and Apple CarPlay,” read the article. Presumably, the standard X5 and X6 will gain built-in CarPlay as well.

“The current 10.25-inch screen will remain, but it will become a touchscreen panel, as introduced in the current 7 Series,” said the publication. The price list also mentions “wireless and convenient use of the iPhone in your vehicle via Apple CarPlay,” indicating BMW will support wireless CarPlay, which was introduced in iOS 9 last fall. 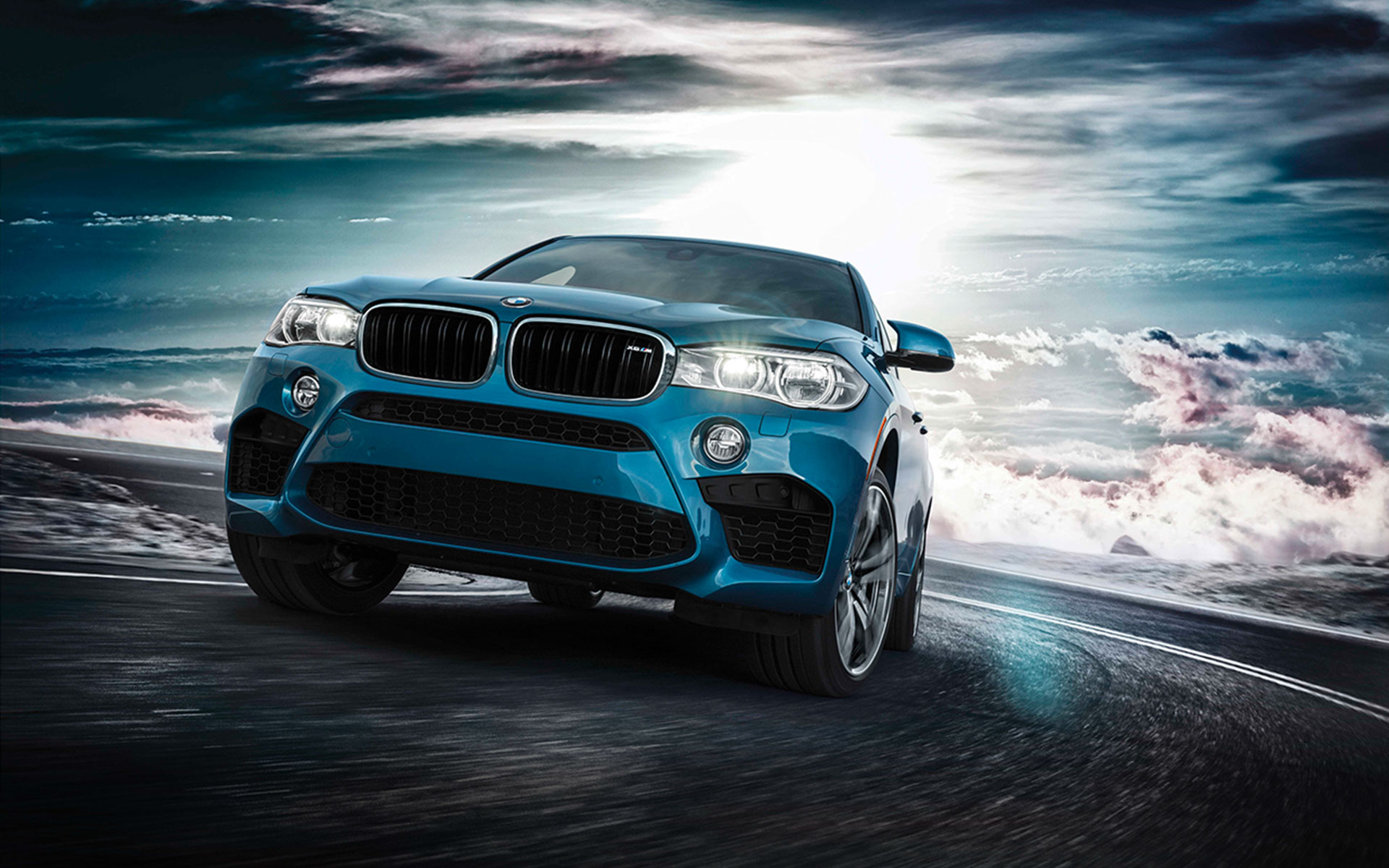 As you know, CarPlay is an iOS feature that requires special in-car hardware allowing a connected iPhone to put up a special user interface on a car’s built-in touchscreen with big icons optimized for use while driving to minimize distraction. CarPlay also supports Siri voice commands, Maps, other apps and knobs, dials and buttons in the car. 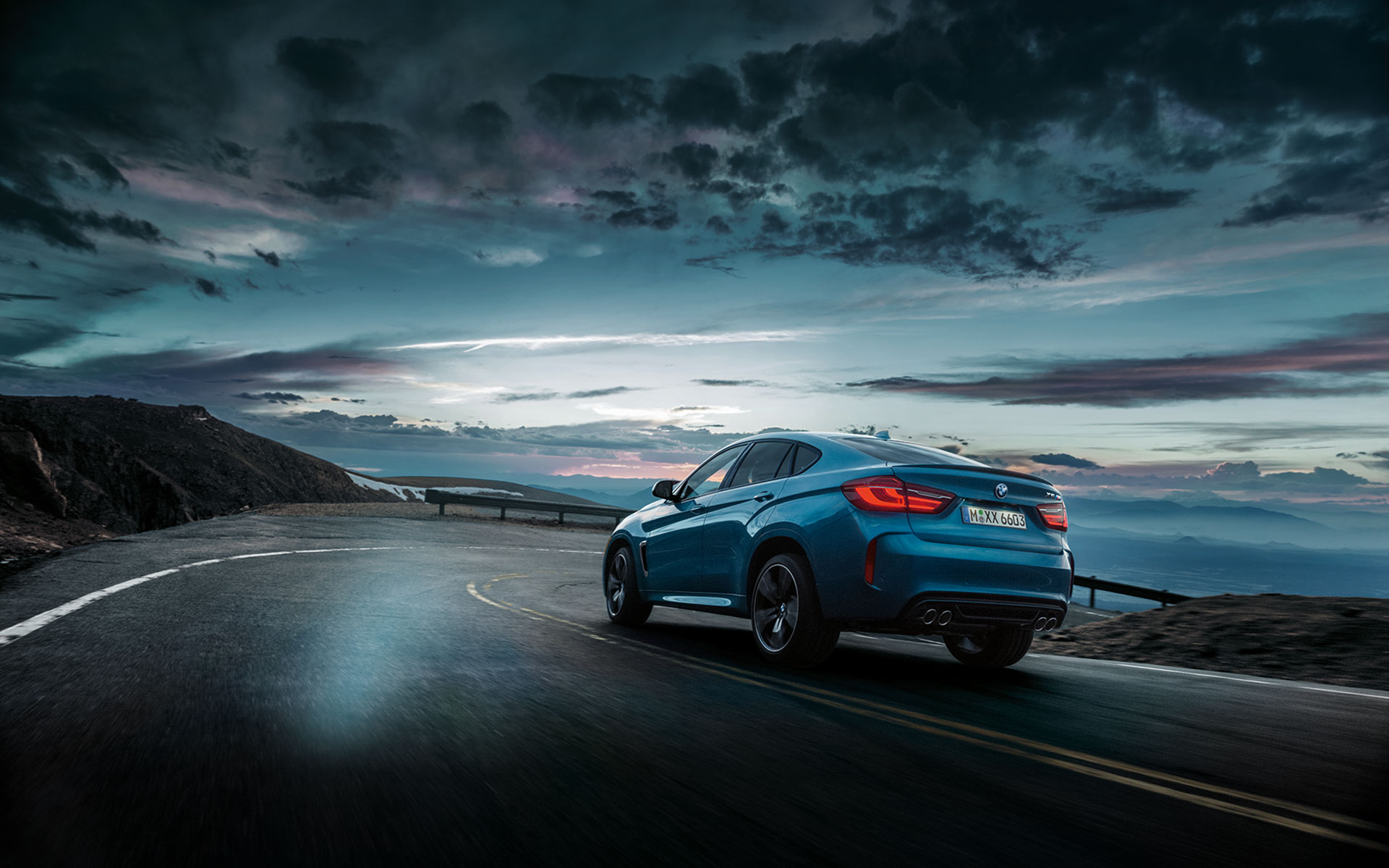 The original X6M and X5M were the first BMW vehicles to have xDrive all-wheel-drive system and automatic transmissions. The X6M was unveiled at the 2009 New York Auto Show and first went on sale in the 2010 model year.