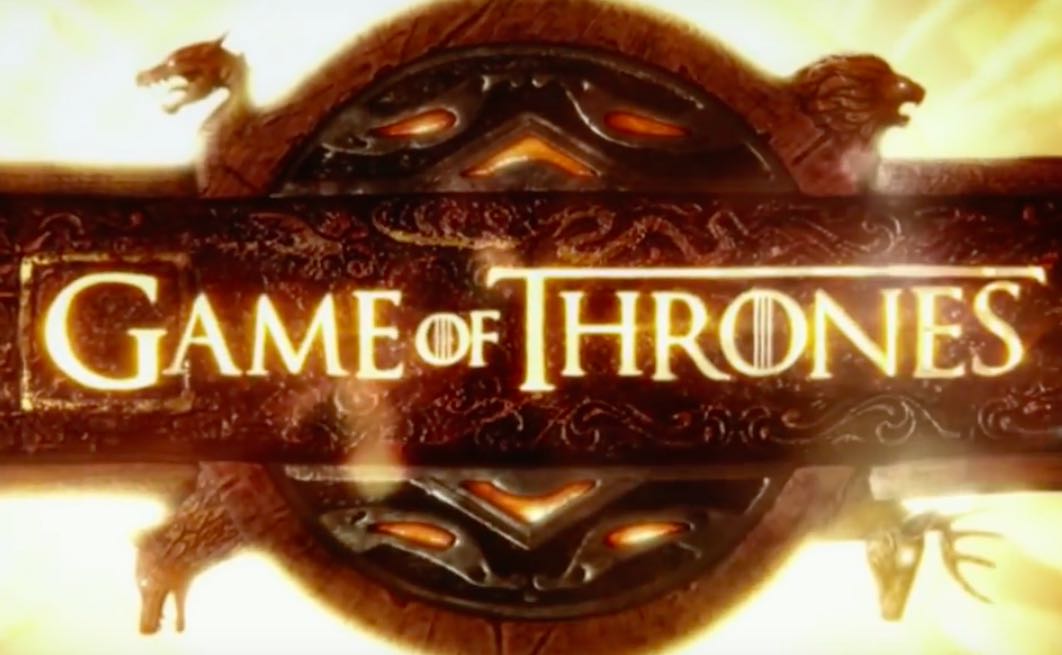 Following a recent GarageBand update which brought out traditional Chinese instruments such as the Pipa and Erhu, along with the Chinese drum kit and percussions like wood blocks and cymbals, one Apple fan took it upon himself to prove that anyone can now create the signature Game of Thrones theme song in GarageBand, using the sounds of China.

YouTuber ‘iPhonedo’ posted a video which showing him using the most recent GarageBand version 2.1.1 and the new Pipa and Erhu instruments to create the Game of Thrones theme music on his iPad in less than five minutes.

You can download the complete GarageBand project file via his Dropbox.

Load it into GarageBand on your iPhone, iPad or and see for yourself how he used the new Chinese instrument pack to recreate the ancient sounds used for the Game of Thrones theme song.

To get these Chinese instruments, update you copy of GarageBand and then start a new project. Pick any instrument and then tap the wrench icon on the right. Now tap Advanced at the bottom, scroll all the way down and switch on the Chinese Instruments pack.

What do you think about this video?