Following James Pinkstone’s viral blog post about a nasty glitch in iTunes causing the application to inadvertently delete music from some personal libraries, Apple flew two engineers from across the country to visit him at his house in order to try to figure out why Apple Music and iTunes Match would wipe out 122 gigabytes of his personal music collection. In a follow-up post, Pinkstone explained that the engineers, named Tom and Ezra, spent the day at his house in an attempt to research the issue.

According to Pinkstone, the engineers hooked up an external drive to his laptop and used a specialized version of iTunes to collect the logs. “If something did go wrong, though, this version of iTunes would document what happened in more detail than the consumer version could,” he explained. 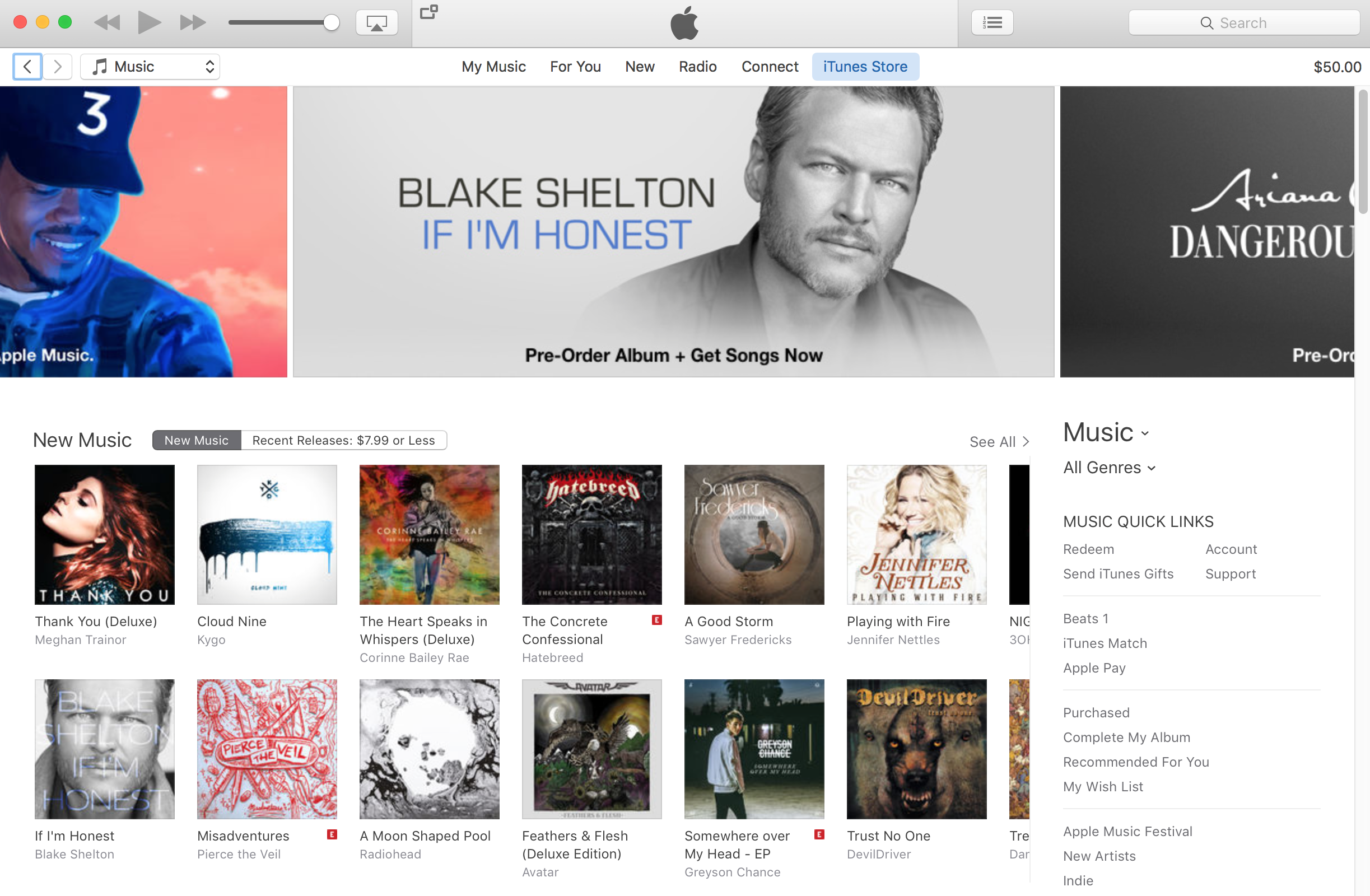 “As one of the first steps in our experiment, I signed back up for Apple Music under Tom and Ezra’s supervision,” reads the blog post. “They conference called with several other engineers in California, talking through their actions and discussing next steps.”

After returning the next day to collect the data logs, they weren’t able to recreate the problem but that’s beyond the point here. What matters in this story are the great lengths Apple went in sending engineers to a customer’s house to troubleshoot iTunes.

“Apple may be a huge corporation, and I’ll never see most of what’s behind the curtain—but this Senior Engineer, who sat petting my dog and discussing Breaking Bad, was just some guy doing his best,” concluded Pinkstone.

Shortly after this iTunes bug blew up, an Apple spokesperson went on the record to acknowledge the issue, promising a fix in the near future. iTunes 12.4, which was released two days ago, contains additional safeguards to protect users from the music deletion bug.

As our own Andrew O’Hara explains in the video above, iTunes 12.4 features minor design changes to make the software less confusing for users.

In addition to a revamped navigation, it makes better use of the back and forward buttons and features a reworked media picker. Sidebar has also been refreshed, with new Library views and the ability to easily drag and drop songs into custom Playlists.